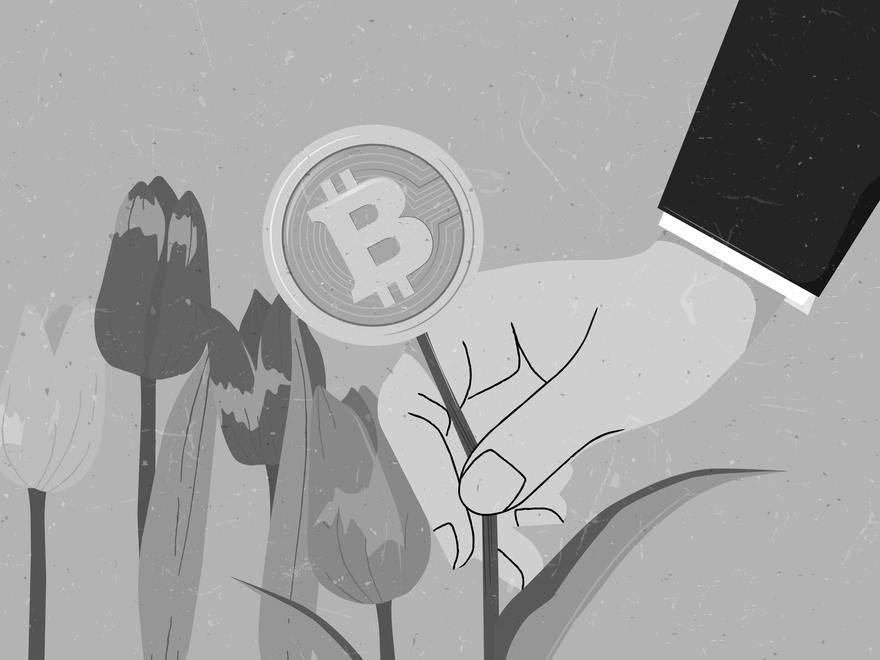 n #Block 3 of our continuing blockchain series we talked about bitcoin mining and ‘proof of work’ as a means of originating value in a system with no central authority.  In this #Block 4 we look at transfers of value between members of a blockchain and how value can be manipulated using a shakedown that has been around for just about as long as there have been markets anywhere, the ‘pump-and-dump’.  And our interest in the subject was piqued by the recent publication by researchers at the UCL Centre for Blockchain Technologies of the paper, ‘Anatomy of a cryptocurrency pump-and-dump scheme’.

First, let’s go back a bit in time – to the summer of 2010, when Spain won the football World Cup, and no one really cared for bitcoin. On 22 May 2010, someone allegedly paid 10,000 Bitcoins for two pizzas (now celebrated by bitcoin fans as “Bitcoin Pizza Day”). The price of 1 bitcoin then was less than 1-cent USD.

Those are some fairly major fluctuations in the value of the most well-known and widely-traded crypto-coin, bitcoin.  (MIT have written about how much of that activity may in fact have been faked by the exchanges with a view to, presumably, attracting ICOs.)

And there are thousands of other crypto-coins out there which can be traded on cryptocurrency exchanges such as Binance, Kraken, Coinbase and many others.  The coins have names that are as exotic as those of the tulips traded in 17th century Holland: litecoin, monero, lisk, stellar, EOS.  You can find a list of cryptocurrencies ranked according to their market cap here.

Much like those Dutch tulip traders, crypto investors with an appetite for high risk and exotic digital assets have invested looking for the next meteoric rise (hoping to get out at the top).  As with any market, there are those that choose to exploit that interest and manipulate the market in their favour.

Pump-and-dump schemes, or ‘boiler rooms’ by another name, are an age-old ruse in conventional financial markets, and have been outlawed under a wide range of legislation in most developed jurisdictions with the draconian penalties for those in breach.

Such schemes, however, have found a new lease of life in the world of crypto.  They typically work as follows:

That whole process can take place in a period of minutes. Frightening. Sophisticated investors, family offices and funds are therefore staying away from these kinds of assets where they can be easily burned and where the integrity of the market is in question.

Unlike the strict legislative regulation and enforcement (by a regulator backed by the force of law) of market manipulation of conventional financial markets, pump-and-dump schemes in the cryptocurrency markets thrive in its largely unregulated and decentralised environment.

In March 2019, the FCA reiterated that the transfer, purchase and sale of exchange tokens (such as Bitcoin and ‘cryptocurrency’ equivalents), including the operation of token exchanges, all currently fall outside the FCA’s regulatory remit.  The FCA does not currently regulate cryptocurrencies or cryptocurrency exchanges unless they relate to crypto-related activities which fall under existing financial regulations for derivatives (like futures and options) that require FCA’s authorisation.

The FCA warns that if a person invests in unregulated crypto-assets (a broad term which includes tokens like ‘Bitcoin’ and ‘Litecoin’), he or she may not have access to the Financial Ombudsman Service or the Financial Services Compensation Scheme if something goes wrong. The FCA adds that crypto-assets are considered “very high risk, speculative investments” and “if you invest in crypto-assets, you should be prepared to lose all of your money”[1].

Globally, there is no master regulator and despite the ‘stateless’ nature of digital coins regulation has started to emerge on a jurisdiction by jurisdiction basis (as shown below), although not much would appear to be immediately relevant to restricting pump-and-dump schemes:

HMRC considers cryptocurrencies to be an intangible asset but count as a “chargeable asset” for Capital Gains Tax purposes. EU General EU member states are prohibited from introducing their own currency (since it would compete with the Euro!) but exchanges may be legal depending on the member state. ECB The EU Fourth Money Laundering Directive extends the application of anti-money laundering and “KYC” rules to cryptocurrency exchanges.

The ECB is also researching into the idea of a central European cryptocurrency. Japan Japanese Financial Services Agency Bitcoin is considered to be legal tender and exchanges must register with the JFSA. USA Commodity Futures Trading Commission Declared that virtual currencies are commodities as early as 2015. General Crypto-currencies are not considered to be legal tender but exchanges may be legal depending on the State. China General ICOs are banned and the government has cracked down on exchanges.

In its report dated 19 September 2018, the Treasury Committee (appointed by the House of Commons) made plain that it strongly believes that regulation of the crypto-asset industry should be introduced. The Treasury Committee was of the view that at a minimum, regulation should address consumer protection and anti-money laundering.

The UK government and the FCA responded publicly on 20 December 2018 stating that they shared the Treasury Committee’s concerns on crypto-assets, including the lack of regulation, minimal consumer protection, and anonymity aiding money laundering. The Government stated then that it will issue a consultation in early 2019 to explore whether and how exchange tokens and related firms, such as exchange and wallet providers, could be regulated effectively.

On 23 January 2019, the FCA published that it was consulting on Guidance for crypto-assets as to scope of its regulatory perimeter. As of 5 April 2019, the consultation was closed and the FCA is scheduled to publish feedback and the final text of the guidance in summer this year.

We will aim to give our comments on our Insights page on the FCA’s final text of its guidance when published.

Still a ‘sell’ on cryptocurrencies but a ‘buy’ on blockchain

Currently, we at Humphreys Law remain in the camp that says that cryptocurrency mania was a speculative bubble driven by hype and techno-evangelism.

Much as buying tulips never caught on as genuine currency, we can’t see right now why cryptocurrencies are going to catch on as an alternative to fiat currencies backed by governments and centralised authorities.

As highlighted in previous #Blocks, we remain of the opinion that blockchain is a transformative technology applicable to a wide range of industries.  Some of those industries will inevitably be disrupted by new business models built using blockchain technology as a means of creating and storing value and data online.  Fundamentally, blockchain is a methodology by which scarcity and therefore value in digital assets can be created.  You can read more about our thoughts on the subject on our dedicated crypto and blockchain page.

If you are a blockchain venture or investor and want to speak to lawyers who understand how blockchain and crypto-currencies work, then do please get in touch at enquiries@humphreys.law.  Do also please reach out if there is a blockchain related topic that you might like us to address in a future #Block.

This piece was written by Henry Humphreys, with input from the HLaw blockchain team.