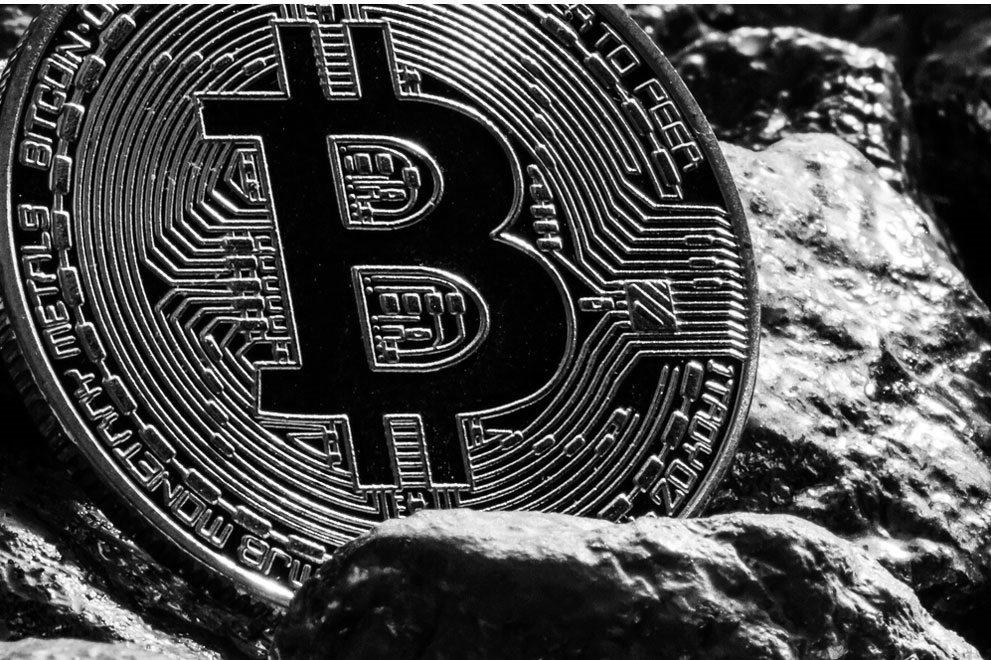 Digging digital nuggets out of the dirt: proof of work and incentivisation in a blockchain

In our previous #Block, we looked at the blockchain database methodology.  That involves nodes – i.e. devices on a blockchain network – comparing each other’s ledgers in order to validate data or transactions.  In doing so, consensus is reached as regards the data stored on the database. We also looked at how decisions are taken as to what information is ‘right’ and ‘wrong’ and how the 50%+ majority can’t always be trusted to take morally virtuous decisions.

In undistributed systems, the role as arbiter of ‘right and ‘wrong’ is fulfilled by a central figure or institution – central banks in the world of finance, the Land Registry as regards registered land, Companies House as regards ownership and control of companies, and so on.

In this third #Block of our series we look at how users of a blockchain can be incentivised to engage in the consensus process in the absence of a single arbiter and originator of value.

Users of a system are generally only willing to provide minimal if any contribution towards maintaining that system without getting something in return.  Founders and early adopters of blockchain systems who are still drinking the Kool-Aid might say different, but altruism will only get you so far.  When we spend fiat currency in Starbucks we don’t also have to then help verify the transactions of the ten impatient people waiting in line behind.

In a utopian network, where all nodes have the well-being of the system at heart, each node is willing to verify data or transactions without receiving anything in return.  In a network applied in the real world, users need to be incentivised in one way or another by some form of fairly immediate tangible reward.

Satoshi Nakamoto, the anonymous person(s) credited with the invention of bitcoin, flagged this problem within the 2008 white paper setting out the methodology for bitcoin.  The solution chosen is called ‘proof of work’ (PoW), although it had been invented by others years earlier as a concept pointed at preventing DNS/email spam attacks.  And PoW has subsequently been adopted for use within various other blockchains in addition to bitcoin.

In our previous #Block we explained how –

PoW as a consensus mechanism works as follows –

There are many different types of puzzles that potentially fit those requirements.

On the bitcoin blockchain, the puzzle works as follows – 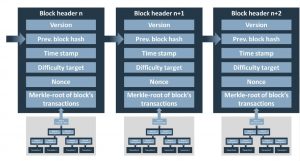 Mining bitcoin is like trying to crack a safe by guessing the code: not intellectually challenging but rewarding those with the most brute force computer power.

The value of the target hash (and the difficulty of finding it) goes up (easier) or down (harder) automatically by means of a ratio built into the bitcoin code comparing short term past performance with short term expected future performance.  Again, the maths is complicated.  However, the process of guessing the nonce to end up with a hash that is less than or equal to the target hash does not change.

PoW is a big subject on which a great deal has been written.  Some of the criticisms are fairly obvious.

In our next #Block 4 we look at transfers of value between members of a blockchain and how value can be manipulated using a concept that has been around for just about as long as there have been markets anywhere, the ‘pump-and-dump’.

If you are a blockchain venture or investor and want to speak to lawyers who understand how blockchain and crypto-currencies work, then do please get in touch at enquiries@humphreys.law.  Do also please reach out if there is a blockchain related topic that you might like us to address in a future #Block.

This piece was written by Henry Humphreys, with input from the HLaw blockchain team.