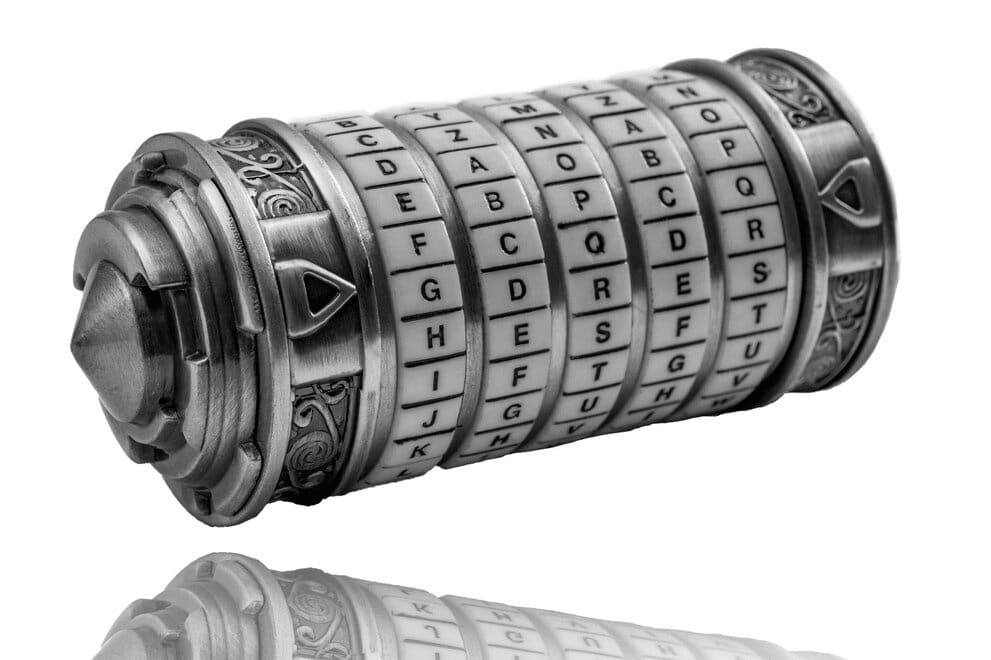 It has been a long time coming, but HM Treasury this week finally published its consultation paper on the UK regulation of cryptoassets and stablecoins.

The timing for the consultation is apt: in these early days of 2021, the price of a bitcoin has both soared to above US $40,000 and then crashed in a matter of days by more than 20% from that record high.  The President of the European Central Bank has this month called for the global regulation of bitcoin.  And the FCA said “consumers investing in crypto should be prepared to lose all their money.”  Speculation in bitcoin remains unregulated in the UK.

Last year, HM Treasury ran a separate consultation on the promotion of cryptoassets – we commented at the time HERE and noted that a detailed reading showed that HM Treasury intended to not only regulate financial promotions but require persons carrying on a wide range of  relevant activities in relation to crytpoassets to be fully licensed.  That consultation concluded at the end of October 2020 and the results are awaited.

And this new consultation is a further step along that apparent path to wider regulation.  Engaging with the rapid growth of cryptoassets, the government promises “same risk, same regulatory outcome”.

In this latest consultation, stablecoins have been marked out for special treatment.  These are tokens that – for reasons of price stability – have their value linked to a fiat currency (e.g. USD) or to real world assets such as gold or real estate.

Stablecoins are viewed by HM Treasury as having an important role to play in cross border payments and settlement, and as being in urgent need of regulation.  In particular, HM Treasury suggests that stablecoin arrangements which play a similar function to existing payments systems should be regulated in a similar way.  This implies that systems with the potential to reach systemic scale would be regulated by the Bank of England whilst others would fall within the remit of the Payment Systems Regulator.

What we are expecting to see in the results to the consultation is a recommendation for a regulatory regime to apply to just about anyone issuing stablecoins or providing services in relation to them, to catch the crypto exchanges, brokers, custodians, administrators, wallets and so on.

HM Treasury’s job in running the consultation will, however, be made somewhat more difficult because as yet there is no established definition for a stablecoin.  Any definition will need to be technology agnostic and yet synch with the existing FCA definitions for “security tokens” and “e-money tokens” as well as the generally understood meaning for the so far unregulated “utility tokens” in order to draw regulatory distinctions from them.

By contrast, the European Commission in Brussels is proposing to take the opposite approach and has proposed a framework designed to regulate the entire crypto industry (MiCA – Markets in Crypto Assets).

And that poses another problem for regulatory draftsmen in this area – regulations passed into law by governments or political unions usually by definition have geographical limitations.  The consultation proposal states that the government will consider whether overseas firms marketing into the UK will need to have a UK establishment and be authorised in the UK.

Distributed ledger technology in its purest form, however, is not limited geographically and putting up effective regulatory perimeters will not be easy even if governments force firms to come onshore to become regulated.

This piece was written by Martin Cornish and Henry Humphreys.