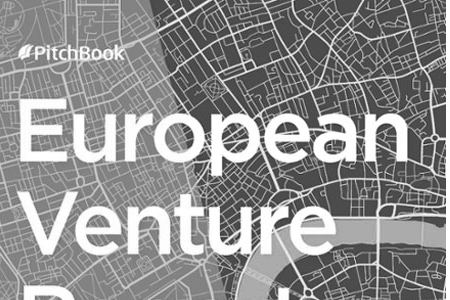 inancial and investor data firm PitchBook has reported that the second quarter of 2018 has seen the lowest number of completed venture capital deals in nearly seven years in Europe, while capital invested has risen, recording four times more total deal value than in 3Q 2011, representing €4.8 billion.

Key takeaways from its analysts are:

Also, it says demand and capital availability for large venture deals resulted in three new European unicorns (companies valued at a billion dollars) in 2Q 2018. The three companies – Revolut, Taxify and Celonis – are all software companies.

A summary of its findings is as follows:

The Humphreys Law take on this:

Interesting to see that the volume of VC deals is decreasing but the median size of deal is increasing across the board.  That tallies with what we are seeing in the market, particularly at the foot of the cap table.

We are seeing a growing consensus that stringing ventures out on a diet of comparatively miniscule cheques does foster fiscal discipline within management and builds capability to do more with less, but ultimately most companies can’t compete in major markets at scale without firepower in the form of readily available cash.

In e-commerce, and for SaaS businesses particularly, management can either wait many years to slowly build a customer base and start to see an annuity on those recurring revenues as the years go on; but there is always a risk that a better funded and larger player will come by and eat their lunch.  It’s no surprise that industry veterans usually mutter when asked “you can never raise too much”.

The full report with data can be found on the PitchBook site, here.