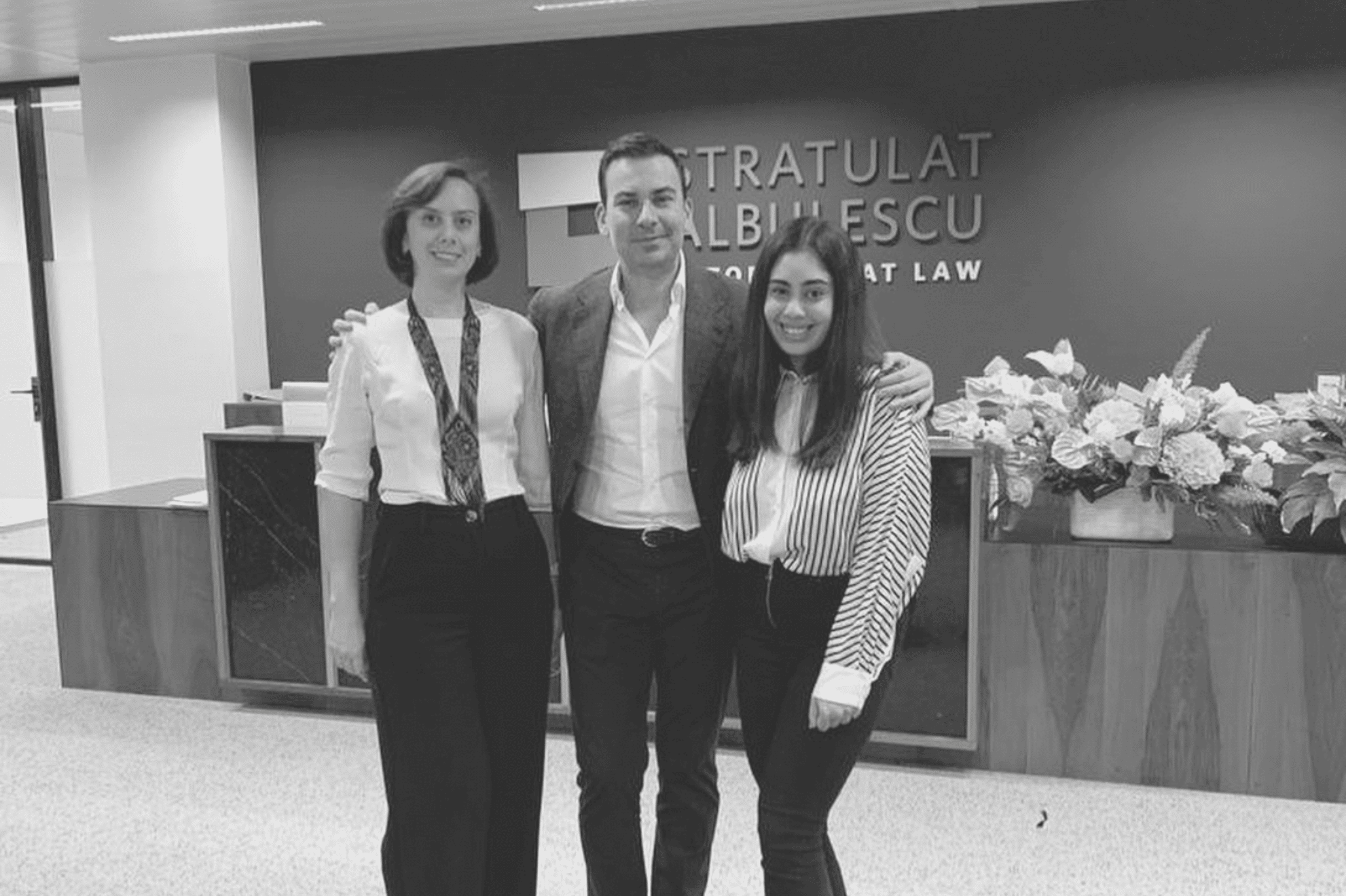 On the guest list were attendees from a variety of industries and gave the team valuable insight into the Romanian VC ecosystem in particular.

They then spent the following day meeting and mingling with key founders and investors in Romania’s venture tech market.

Here’s what they learnt.

The theme of the trip was undoubtedly learning and hearing about the success and growth of the Romanian VC ecosystem. With VC funds investing in a variety of industries from MedTech to FinTech to EdTech, Romania seems to be attracting a great deal of both local and global investors.

After the appearance of the country’s first unicorn, UiPath – which according to TechCrunch, is now valued at over $43bn – momentum keeps growing, making Romania one of the hottest start-up hubs in Europe.

Theodor Genoiu, Investment Manager at Roca X commented, “The Romanian VC & startup ecosystems have grown remarkably well in the past 5 years, both in terms of deal size and in terms of complexity, we are starting to see strong interest from region-focused funds and early stage startups looking to receive financing from Romanian investors. The ecosystem is starting to develop its own distinct features, such as the need to rapidly scale outside of the domestic markets and the need to swap legal entities into other, more refined business ecosystems that are ready to further support growth. We have high hopes for both the local and CEE Romanian VC & Startup ecosystems and we’re here to support it and grow with it!”

…but Romanian companies are flipping jurisdiction after Series A

Most of the VC funds that the team spoke with explained that they only tend to invest in companies up to and including series A. They often invest in the earlier stages of a company’s growth, namely pre-seed, seed and series A. But why is this?

Companies that require large funding rounds to grow internationally typically seek money outside of Romania. International VC funds, the team were told, usually require companies to flip to jurisdictions such as Delaware in the US and the UK. A ‘flip’ into the UK would require a share for share exchange to put in a new UK HoldCo.

The overwhelming majority of VC funds the team met with on their trip had an element of backing from the European Investment Fund (‘EIF’). European funds are therefore amongst the LPs of most of the large Romanian VC funds. However, with this EIF backing also comes various restrictions and limitations as to where and what the VC funds can invest in…

Whilst the EIF backing is of great value to the VC funds, this must be balanced with the restrictions the EIF then imposes as a result.

Also noted was the recurring theme of a perceived skills gap amongst the local founder and management teams. Whilst there is no lack of money for the seed and pre-seed companies, the Romanian VC funds our team spoke to said that along with providing capital, they find themselves providing business skills and acumen to the founder teams. Presumably, local knowledge and expertise will develop as the Romanian market starts to mature in the years ahead.