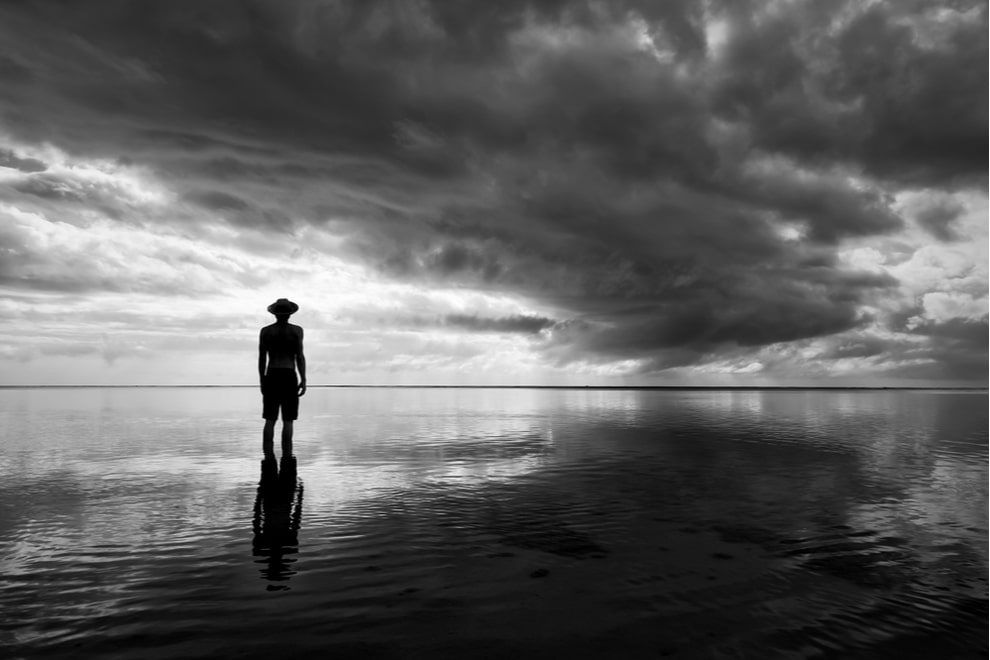 Judgment day for international tech? Thoughts from a tech traveller…

It’s hard not to talk about anything else right now.  And it’s going to get worse before it gets better.

This particular coronavirus – Covid-19 – has crashed stock markets and cancelled almost all professional sporting events, and yet that’s not even exclusive front page news.  The likely toll on human health and wellbeing is likely to be considerable.

I spend a good deal of my time travelling the world attending events, shows and expos on tech in all its various forms.  I have done it for a long time.  I have never seen anything like this before.

While the average person on the street sees measures being taken to contain the spread of the virus – such as Apple closing all its stores outside greater China for two weeks, or companies ordering people to work from home, or travel bans and border restrictions imposed by an increasing number of countries – in the technology industry, we see a lot more potentially longer-lasting impacts on the entire supply chain.

Last month, I attended the embedded world conference in Nuremberg, Germany, the biggest global conference for the chip industry in terms of embedded system design; that means the companies who design the electronics sub-systems and software in your phones, televisions, internet routers, airplanes, fighter jets, and pretty much anything with electronics in it.

It was clear that things were not normal. Over 200 companies pulled out, including all the world’s top semiconductor chip manufacturers. Many small and medium-sized tech companies were still there though, some because they couldn’t cancel flights and hotels, others because they were not as risk-averse as the larger corporates who had no choice but to pull out.

The visible signs were the hand sanitizers dotted around everywhere at the edges of all the exhibition halls. While there were many empty spaces and visitor numbers were massively down, people were still doing the handshakes (despite notices everywhere saying it wasn’t compulsory) and doing business.

As of this weekend passed, Germany is closing its borders and going into self-imposed quarantine.

Many other global events were cancelled – Mobile World Congress, which was supposed to take place during the same week in Barcelona, Spain, was cancelled completely.

That’s a big deal – this is the gathering place for the entire mobile phone industry, across the supply chain, from the chip manufacturers to the handset makers to the operators. Over 100,000 people attend this annual event. I know many people who still travelled to Barcelona, again because they’d already spent money on travel and accommodation, and still had meetings in cafes and restaurants.

And now Spain is also in quarantine.

Business has to go on.  But face-to-face meetings are always where that business gets done.  Even in a world where online video conferencing is the norm.  At global tech events million dollar deals are regularly closed face-to-face.

And so under high-stress business practices are going to have to change and established players will need to evolve the way in which they are closing deals.

And the key term I have heard discussed time and time again at the events I have managed to get to is the supply chain.  Will it hold up in market conditions not seen since perhaps the end of the last world war.

Many tech companies have a highly distributed supply chain.

In a ‘European’ tech company, while the headquarters and ideas might be originated locally, the design centre might be in Eastern Europe or Asia, decision-makers for the buyers of their products might be in the USA, and the manufacturing might be in Asia. On top of that, components might be sourced anywhere in Asia, and the final assembly might be elsewhere.

So now imagine what happens if any part of that chain gets broken because people can’t go to work, or travel bans means components and products can’t be shipped?

Well that’s exactly what happened when China’s Wuhan district, where the virus is supposed to have originated from, effectively faced a lock down. Nobody could go to work, and factories were shut down.

And companies like Apple and Samsung whose components or products were coming from there, suffered, and that’s why some of them issue profit warnings in January.

Even Jaguar Land Rover was among companies shipping parts out of China in suitcases because of component shortages.

Chief Executive Ralf Speth said last month, “We are safe for this week and we are safe for next week and in the third week we have … parts missing.  We have flown parts in suitcases from China to the UK,” he said.

And Samsung is thought to have been shipping phone parts from China to its factory in Vietnam.

While these are just the high-profile reported cases, there are similar stories for many of the big tech companies.

One of the big problems is that technology is very much a commodity. That means margins are very tight, and manufacturers need to shave cents off the dollar at every point in the supply chain in order to remain price competitive at the consumer end.

But that may result in some poor business practices – such as too much dependence on a single supplier or a lack of supervision as to end-to-end quality through the supply chain, which can have many nodes.

So right now, it’s a gut feel at this stage but I would bet that very serious conversations are being held at board level within ‘big tech’ and the extent to which supply chains will hold fast.  There will be pressure to diversify and spread the risk across a larger number of suppliers.

In the 1980s and 1990s – when I worked for large chip and electronics companies – our customers, especially in aerospace and defence, always insisted that there was a second source of the products we were supplying to them.

That always sounded like sound business sense to me, but for many consumer products cost is the primary factor and a single supplier is handed the whole contract to drive down cost.

Also being looked at I am sure will be building buffer stocks for critical components, enhanced due diligence on suppliers and the supply chain and perhaps an increase in creative collaboration deals with suppliers.  Contingency plans will have been dusted off weeks ago but how many will be found wanting I wonder having been drafted in times of plenty.

If you are a tech business sitting at one end or in the middle of an international supply chain then you could do much worst than to be discussing strategy generally with one of the HLaw team.