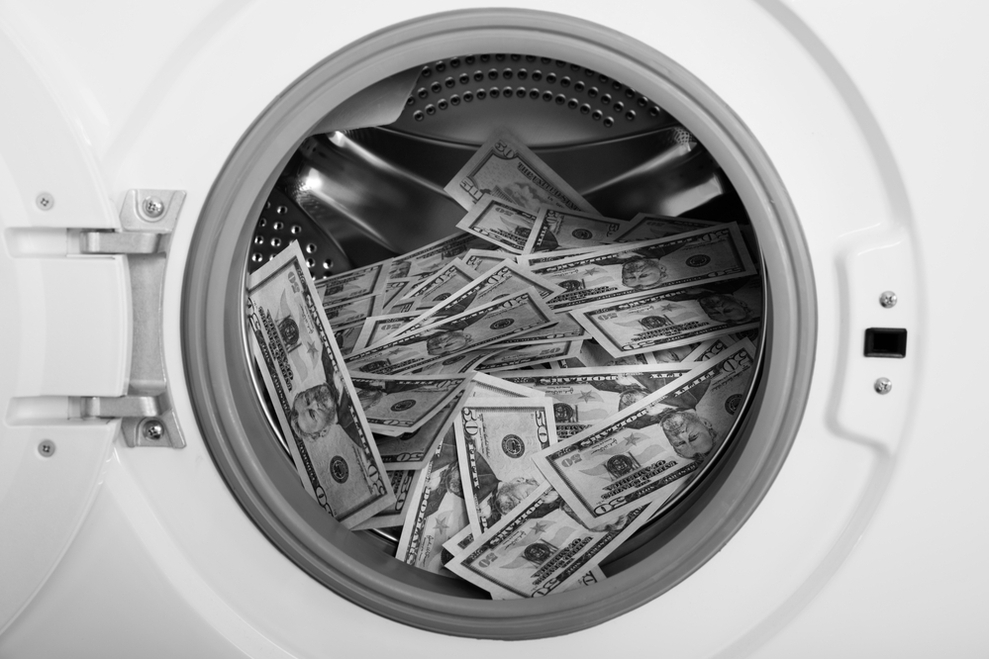 he Government has been striving during this Parliament to make the UK a world leader in corporate transparency. Last year we commented upon the Draft Registration of Overseas Entities Bill (the “Bill“) published by the Department for Business, Energy and Industrial Strategy (“BEIS“) as part of that transparency agenda and specifically focussed on the ownership of UK real estate.

If the Bill passes into legislation, a new register would be created at Companies House which would require overseas entities holding UK real estate to register information about their beneficial owners.  However, a report by a Joint Committee of peers and MPs, published on 20 May 2019, (the “Report”) has criticised the Bill for not catching property owned by trusts with the obligation to register.

According to Lord Faulks QC, Chairman of the Joint Committee, “the legislation is well drafted, but there are still some loopholes in the draft bill which, if unaddressed, could jeopardise the effectiveness of this important piece of legislation. Time is of the essence: the government must get on with improving this bill and making it law”.

Lord Faulks’ concerns relate to the fact that, under the current draft of the Bill, trusts would not be obliged to register (since trusts are not distinct legal entities with a legal personality, whereas a limited company for instance is an entity distinct from its shareholders and directors). The Solicitors Regulation Authority (“SRA”) (who advised the Government as regards drafting the Bill) have also warned that property owners might consider moving assets into trusts in order to avoid Companies House registration as and when the Bill becomes UK law.

The planned introduction of the Fifth Anti-Money Laundering Directive in January 2020 requires certain types of trust to register at Companies House. The Joint Committee highlights in the Report those trusts which are neither caught by the Directive nor the Bill. There is a legislative gap in which to fall through.

The Government estimated that UK property with a value of £180 million has been subject to criminal investigations and was suspected to be proceeds of corruption (between 2004 and 2015). The Bill’s aim is to prevent money launderers from using overseas companies as money laundering vehicles in the UK. Overseas companies would become subject to the same registration requirements as a private limited company or limited liability partnership in the UK.

The BEIS said it would respond to the recommendations made by Lord Faulks and the SRA in ‘due time’.

The Bill has not yet been adopted as UK law and the next step in the legislative procedure is for the House of Commons to debate the content of the Bill and then vote on its approval. If the Bill is approved by the Commons, the Bill will be put before the House of Lords for approval and with such approval and Royal Assent, the Bill would come into force. It is unclear when the Government will aim to put the Bill forward for the approval process.

If you would like to discuss the implications of the Bill for your business, then do please contact us at enquiries@humphreys.law.

This piece was researched and prepared by Amir Kursun, with input from the wider Transactional team.