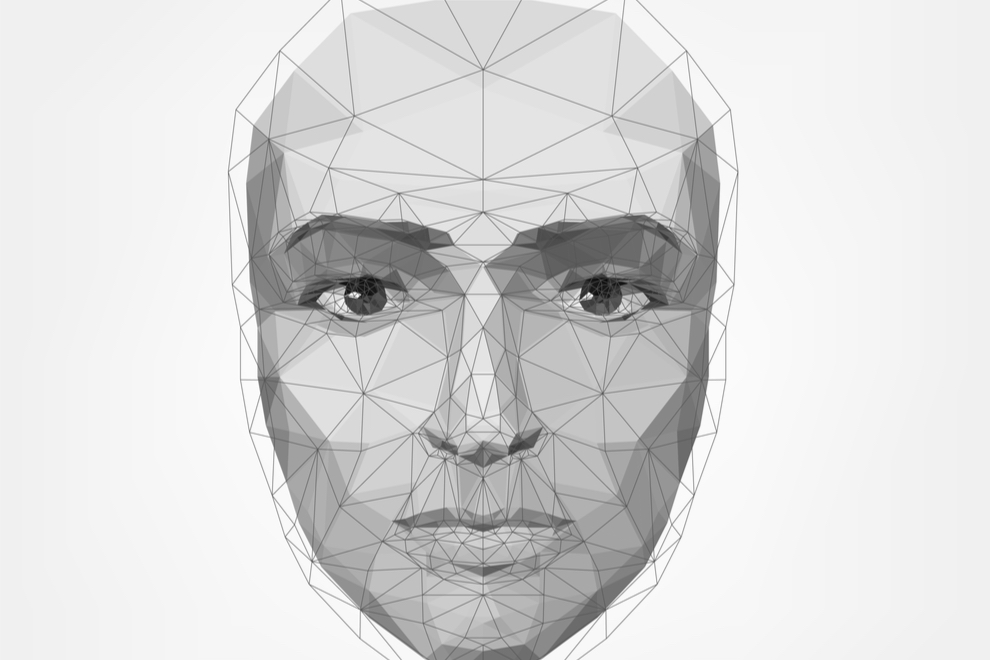 Rise of the Big Brother state? High Court opines on police use of automatic facial recognition

On 4 September 2019, the Cardiff High Court handed down the world’s first ever judgment challenging the use of automatic facial recognition (“AFR”) technology.  Despite finding the use of AFR was an infringement of ECHR Article 8(1) and that South Wales Police had in fact processed the claimant’s personal data, the use of AFR by South Wales Police was ruled lawful and the Court decided “the current legal regime is adequate to ensure the appropriate and non-arbitrary use of AFR Locate”.

The judicial review concerned trial of the “AFR Locate” software by the South Wales Police (“SWP”).

Since mid-2017, SWP has been the national lead on the testing and trailing of the AFR software. The software processes live CCTV feeds and extracts facial biometric information in real time. The faces are then compared to data held on a watchlist. The data is immediately deleted if there are no matches with the watchlist data.

The claim was brought by Edward Bridges, a civil liberties campaigner on the grounds the software infringed his Article 8 ECHR rights, data protection rights and was in breach of the Equality Act 2010.  The judicial review challenges the lawfulness of the SWP’s use of the software. Complaints relate to two occasions when the software had been deployed by the SWP in Cardiff.  On both occasions, the police had used a marked van equipped with cameras to trial the software.  Mr Bridges claims that he had been caught on camera on both occasions.

The claimant argued the use of such technology violated his rights under ECHR Article 8(1) – his right to respect for one’s private and family life – and that the interference by the SWP’s use of this software was neither “in accordance with the law” or “proportionate” as per Article 8(2).

Court’s key findings in relation to the data protection claims include:

Data had been processed fairly and lawfully by SWP: The claimant contended SWP did not process the personal data collected fairly and in a lawful manner. SWP argued they did not process the personal data of Mr Bridges as his photos were deleted immediately given they did not match with any in the watchlist database. The court disagreed with SWP, arguing they had processed his personal data as the information recorded by AFR Locate individuated him from all the others. The ground that the processing of such personal data had not been carried out in a fair and lawful manner was rejected by the court, for reasons the court had given in the context of the Article 8 claim. The court decided the personal data had been processed fairly and lawfully as such processing is necessary for SWP’s common law obligation to prevent and detect crime.

SWP had relevant safeguards in place for processing of data: Under s64 DPA 2018, a data controller must conduct a proper impact assessment when processing data that may result in a high risk to the rights and freedoms of individuals. Mr Bridges claimed this impact assessment was not done properly. The court rejected this claim on the basis that the SWP had identified all the relevant safeguards in place for the duration for which the data was to be retained and processed.

Although this judgment concerns the use of AFR technology by a public authority for law enforcement purposes, the findings are relevant to its wider use. Businesses thinking about using AFR technology should look at what constitutes “sensitive processing”, the use of DPIAs, policy documents and other necessary safeguards to meet legal requirements, and how the data may be processed fairly and lawfully in accordance with data protection principles.

Businesses can hopefully expect more guidance on this area in future. The UK’s Information Commissioner’s Office (“ICO”) has expressed concern over the increasing prevalence of AFR technology, stating “facial recognition technology is a priority area for the ICO and when necessary, we will not hesitate to use our investigative and enforcement powers to protect people’s legal rights.”

The ICO is also currently working with a small group of participants in the ICO Sandbox, including Heathrow Airport’s Automation of the Passenger Journey programme, which aims to use AFR technology to streamline the passenger journey. By supporting this programme as it develops to ensure that appropriate protections and safeguards are in place, we would hope that the ICO can use its experiences here to develop any future guidance on the use of AFR technology.

If you have questions about AFR or privacy generally do feel free to reach out to the authors of this piece, Husna Grimes and Victoria Clement.