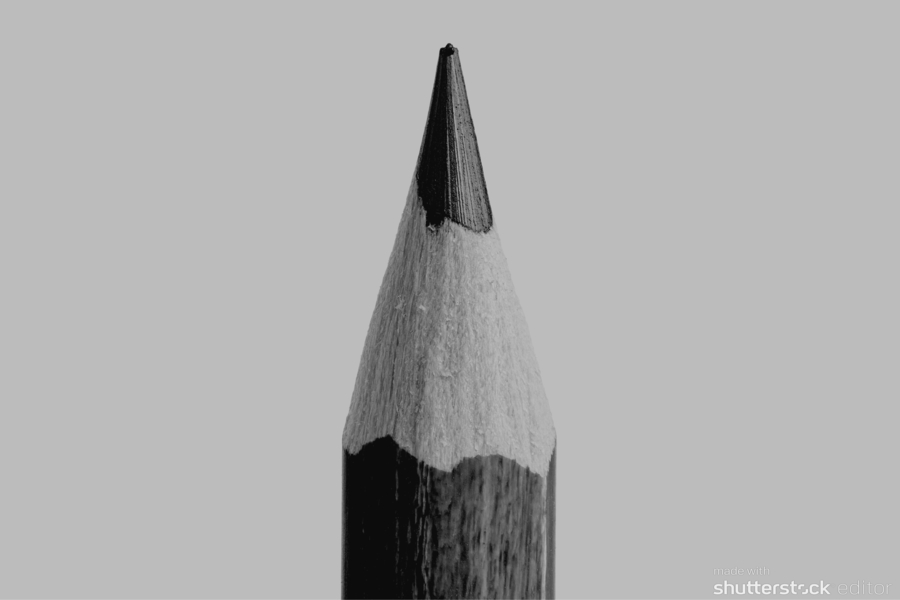 When it comes to “non-compete clauses”, an employer must demonstrate that the clause was necessary to safeguard legitimate commercial interests. If the employer cannot do so, the clause is unenforceable.

This is precisely what occurred in Tillman v Egon Zehnder [2019] UKSC 32, where a company sought an injunction against a former employee for breach of a restrictive covenant, but the employee alleged that part of this covenant was unlawful under the doctrine of restriction of trade.

The claimant, Egon Zehnder Ltd (“EZ”) is the UK subsidiary of a global professional services company. The respondent, Ms Tillman, had previously held a senior position at J P Morgan and was subsequently recruited to work as a consultant at EZ in January 2004.

Although Ms Tillman’s career progressed rapidly at EZ, her employment contract (the “Contract”) was never replaced, remaining largely the same as it was when she had initially joined the firm. In January 2017, Ms Tillman resigned on notice, and her employment was subsequently terminated by EZ.

Clause 13 of the Contract covenanted to restrain Ms Tillman’s activities for a six-month period after the end of her employment, and as such prevented her from obtaining employment at competing firms within the period. Ms Tillman disputed the validity of clause 13.2.3 (“non-compete clause”) of the Contract, which stated that she must not:

Ms Tillman contended that the implication of this clause, particularly the prohibition of a mere ‘interest’, would in effect function to restrain her from holding even a minor shareholding in a competitor company. Ms Tillman argued that the clause is too wide and constitutes an unreasonable restriction of trade and is therefore void.

On this basis, Ms Tillman argued that she should be able to undertake employment at a competitor firm, despite it being within the six-month restraint period. In response, EZ sought an interim injunction to prevent Ms Tillman from undertaking said employment. The High Court granted the injunction, but this was subsequently overruled by the Court of Appeal.

Lord Wilson (delivering the Court’s unanimous judgment) identified three separate hypotheses based on the arguments advanced by EZ in the appeal:

On issues (1) and (2), Lord Wilson referred to a number of authorities and held that the non-compete clause does fall under the doctrine and that it is an unreasonable restriction of trade. The Court considered that the phrase “interested in” could not mean anything other than holding shares in another company, and that the doctrine of restriction of trade is thus engaged. However, Lord Wilson overturned the decision in the Court of Appeal on issue (c) regarding severance.

The Supreme Court held that although the non-compete clause was an unreasonable restriction of trade, if that part could be severed without the need to modify the remaining wording or substantially change the overall effect of all the post-employment restraints in the Contract, the remaining parts of the post-employment restraints are enforceable.

The Supreme Court overruled the Attwood v Lamont [1920] 3 KB 571 criteria, where it was stipulated that an unlawful covenant must both be separate to any other covenants and be of trivial significance in order to be severed from a contract. Lord Wilson observed that these prerequisites were both difficult to adjudicate upon and lacked a convincing public policy justification.

The Supreme Court maintained the first two criteria of Beckett as follows.

First, the “blue pencil test”, which questions whether: “the unenforceable provision is capable of being removed without the necessity of adding to or modifying the wording of what remains”.

Here, Lord Wilson acknowledged the capricious and somewhat arbitrary nature of the test, but he nevertheless held that it was an appropriate limitation on an employer’s ability to sever unreasonable contractual terms.

Second, the remainder of terms must still be supported by valid consideration. Here, Lord Wilson observed that this requirement would generally be of limited applicability, but that it is nevertheless relevant to certain specific scenarios.

The Supreme Court reformulated the third criterion of Beckett as now being that “the removal of the provision would not generate any major change in the overall effect of all the post-employment restraints in the contract.” Under this third criterion, the employer bears the burden of proof to show that it would not do so. The focus is on the legal effect rather than the practical effect of the restraints.

Although the proceedings concluded after the expiry of the six-month restraint period, the decision is arguably good news for employers such as EZ which have a legitimate interest in safeguarding their commercial interests. Unlawful parts of a covenant can be severed from the restrictive covenant, ensuring the enforceability of post-employment restraints.

On this basis, even where a provision is drafted such that it constitutes an unreasonable restriction of trade, it might well be possible for a court to ‘blue pencil’ out the unlawful provisions. Employers can take comfort in knowing that an entire restrictive covenant is not necessarily invalidated by a mere unlawful portion.

At the end of the judgment, on costs, Lord Wilson finished his judgment noting another judge had “described as “legal litter” the unreasonable parts of post-employment restrictions to which employers extract the agreement of prospective employees; and he added that they “cast an unfair burden on others to clear them up”. It is a neat metaphor. In my view the company should win … but there might be a sting in the tail.”

Lord Wilson’s suggestion of the “sting in the tail” for employers may mean difficulties in recovering their legal costs of enforcing severed post-employment restrictions and picking up a major part of the legal bill of the proceedings.

Ultimately, employers are best advised to regularly review contractual terms with their employees, particularly in relation to restrictive covenants, such that they are reasonable and they comply with the law.

If you would like to discuss more about this case, or about restrictive covenants in general, then so please contact us at enquiries@humphreys.law.

This piece was researched and prepared by Paul Wong and Amir Kursun, with significant input from Kieron Glover who joined Humphreys Law for two weeks as a paralegal during summer 2019.