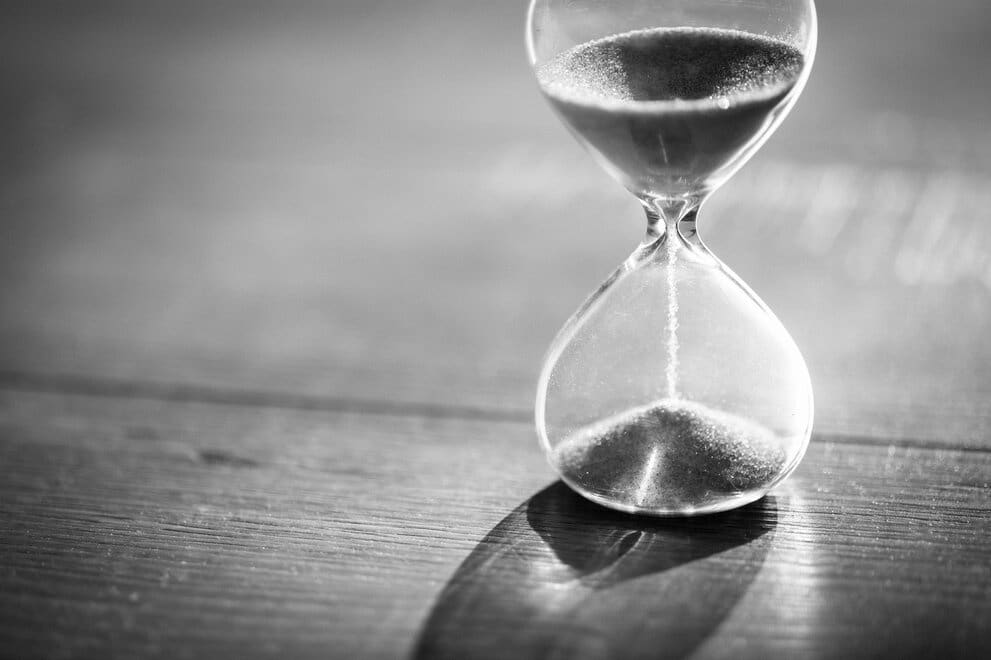 Since a rapid introduction in May 2020, the government’s Future Fund – whilst not without its detractors – has been a shining beacon for many early-stage UK companies during the COVID-19 pandemic.

The scheme has – up to the beginning of 2021 – provided around £1 billion worth of support in convertible debt to just under one thousand early-stage British companies.  There will no doubt be a further deployment of capital during January 2021.

(See here our flow chart that mapped out how the convertible loan note works.)

Whilst it is too early to say whether in the long run the scheme has been a good use of taxpayers’ money, in the short term it is not too much of a stretch to suggest that without Future Fund support many of these companies would have died or stalled and the blossoming UK venture tech scene would have suffered a real set back in its quest to stand toe to toe with USA and China and the growing threat from rival EU nations.

Following the UK’s recent plunge back into lockdown to fight off the recent surge of the new COVID variant Rishi Sunak in January announced a raft of new support measures and extensions of existing loan schemes such as the CBIL and CLBIL loan schemes to keep companies alive until the economy can start opening up again once the various vaccines have been rolled out to enough people.

Conspicuous by its absence, however, was any mention of an extension for the Future Fund scheme, which is due to end on 31 January 2021 after which new applications for the scheme cannot be made.

Whilst there is still time for the government to announce an extension before the current scheme comes to an end there is currently no indication that this will happen so companies should start moving quickly if they wish to make use of the scheme before it closes.

The government only has a finite level of resources and many mouths to feed so must carefully pick and choose where to allocate resource to ensure that the country can quickly get back on its feet once the virus recedes.  It may have decided that the scheme has served its purpose for the time being.

Given the success of the scheme, however, we at HLaw would not be surprised if the government was considering rolling out a more long-term Future Fund scheme as a means to support venture tech companies going forward even once COVID-19 is a distant memory.

You only have to look across the channel to see that similar schemes are now being implemented across Europe where various EU nation state governments have started investing directly into early-stage companies via state backed funds/banks.

The most striking of these initiatives is from the European Commission itself who have started to take direct stakes in European start-ups via the new European Innovation Council Fund. So far it has invested EUR 178 million into 42 companies taking stakes of between 10% to 25% in a range of sectors and another 117 companies are earmarked for direct investment in the near future.

This marks a dramatic change in approach from the EU who are looking to improve their tech-sovereignty after having suffered accusations in the past of not creating the right environment to grow the next Google or Facebook within its member states.

Similarly, Germany and France have recently introduced major VC funding schemes, with the German government committing EUR 10 billion and the French government committing around EUR 4 billion in the last 12 months.  While the funding will be applied in a variety of ways some of it will be channelled directly into early-stage companies via Bpifrance in France and the High-Tech Gründerfonds and KfW in Germany (with some funding also being channelled into the European Innovation Council Fund referred to above).

Whether or not such state aid (or having the state on your cap table) is exactly what growing tech companies need in order to become the next Google or Facebook will be a matter of fierce debate but what seems to be clear is that there is a growing trend in Europe for such schemes as nations look to enhance their tech-sovereignty and one wonders if Britain will follow suit especially given post-Brexit the European Innovation Council Fund will not be available to UK companies.

Are we about to see the start of a European arms race where governments ramp up direct stakes in early-stage venture tech companies as they compete to grow the next Google or Amazon?  Time will tell, but competition from UK venture tech’s European cousins seems likely to intensify.

Humphreys Law have advised on many Future Fund deals during the course of 2020 and are well placed to assist and move quickly for clients looking to take advantage of the Future Fund scheme before it closes on 31 January 2021.

This piece was written by Nick Westoll.