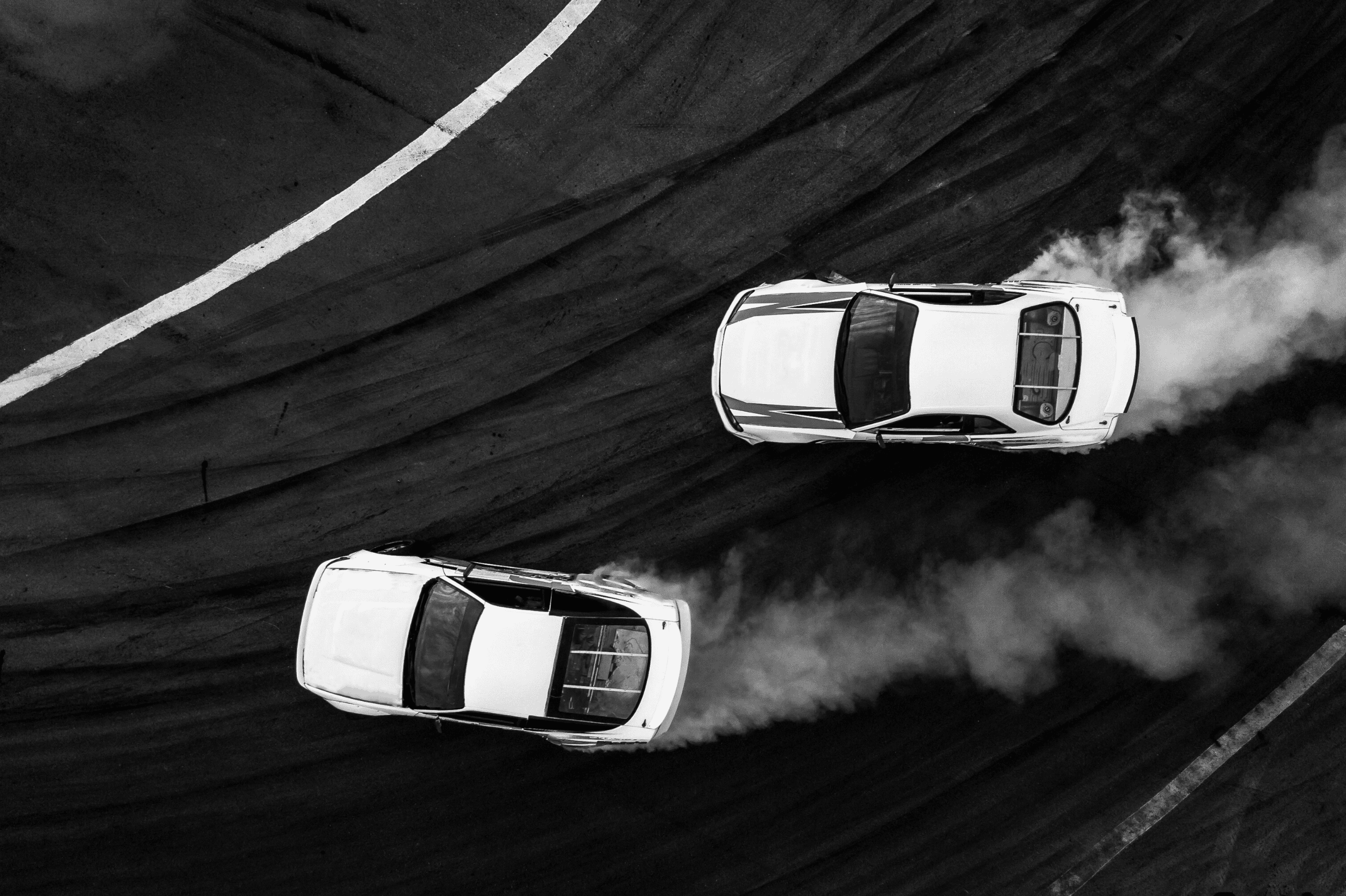 The race to regulate crypto

As the UK welcomes the news of Rishi Sunak’s appointment as Prime Minister, the crypto industry welcomes the efforts of lawmakers as they seek to give legal recognition to cryptoassets.

At the end of October 2022, the UK was named the largest crypto economy in Europe. With the UK now in the centre of the spotlight, the Financial Services and Markets Bill (the ‘Bill’) could not have come at a better time. The Bill affects the regulatory space as well as the e-money and payments legislation space, covering new definitions of the terms cryptoassets and digital settlement assets as explored below.

So, what is changing?

The Bill is making its way through Parliament and is currently at the House of Commons committee stage where a detailed line-by-line reading of the Bill takes place over a number of sittings. To date, various amendments to the Bill have been proposed in the House of Commons, including amendments relating to the regulation of cryptoassets put forward by Andrew Griffith MP, the Economic Secretary to the Treasury.

A significant amendment proposed by Andrew Griffith is the insertion of a definition of ‘cryptoasset’ into the Financial Services and Markets Act 2000 (‘FSMA’) which (on the assumption that it is included in the final version of the Bill noting that this definition was contained in the Amendment Paper published by the House of Commons on 3 November 2022) will be added to section 417 of FSMA as follows:

The Bill also contains a provision which will allow HM Treasury to amend the definition of cryptoasset by way of secondary legislation when required. The definition to be added to FSMA closely resembles the definition of a cryptoasset in the Money Laundering Regulations – the primary difference being that the FSMA definition is not limited to distributed ledger technology-based assets.

Expanding the perimeter of e-money and payments legislation

In addition to empowering HM Treasury to develop new regulations, the Bill also allows for digital settlement assets to be brought within scope of existing e-money and payments legislation.

The Bill defines a “digital settlement asset” for the purpose of inclusion in the Banking Act 2009 and the Financial Services (Banking Reform) Act 2013 as:

“a digital representation of value or rights, whether or not cryptographically secured, that-

This definition mirrors in part the “cryptoasset” definition (see above) but also provides that the asset must be able to be used for the settlement of payment obligations, thereby potentially excluding those cryptoassets that are used for investment purposes only.

The term “stablecoin” does not appear in the Bill, but it is expected that the government will use this definition of digital settlement asset, which encompasses a range of technologies and structures, to put into action its plans to regulate stablecoins for use as a means of payment (on which it had previously consulted).

Through amendments to the above-mentioned legislation, a payment system using digital settlement assets may be designated as a regulated payment system by the Treasury, which would bring such payment system under the remit of the Payments Systems Regulator. The PSR would then have powers to issue directions, influence system rules, conduct investigations and so on, with the primary aim of ensuring that the relevant DSA-based payment systems are subject to appropriate economic and competition regulation.

The proposed amendments still have a while to go and can be subject to further change.  Following the committee stage, the Bill will return to the floor of the House of Commons for the report stage. It will then move through to the House of Lords before finally being presented to King Charles III for royal assent.

The amendments, while only signifying the start of the process, show a step in the right direction. With the PM being known to be a crypto-friendly leader, these developments should hopefully position the UK well to respond quickly to developments in the crypto industry and allow the country to catch up to advances already made in this area by the EU or other countries such as Singapore.

Winston Penhall, Senior Consultant, comments, “The UK is continuing a proactive approach to crypto regulation. However, care will need to be taken to ensure that the UK (a) leverages its position independently of EU and US rules; and (b) does not stifle innovation by over expanding the scope of crypto assets that are subject to UK financial promotion rules.”

All the thoughts and commentary that HLaw publishes on this website, including those set out above, are subject to the terms and conditions of use of this website.  None of the above constitutes legal advice and is not to be relied upon.  Much of the above will no doubt fall out of date and conflict with future law and practice one day.  None of the above should be relied upon.  Always seek your own independent professional advice. Any quotes are the personal opinions of the relevant individuals and are not necessarily the view of Humphreys Law as a firm.