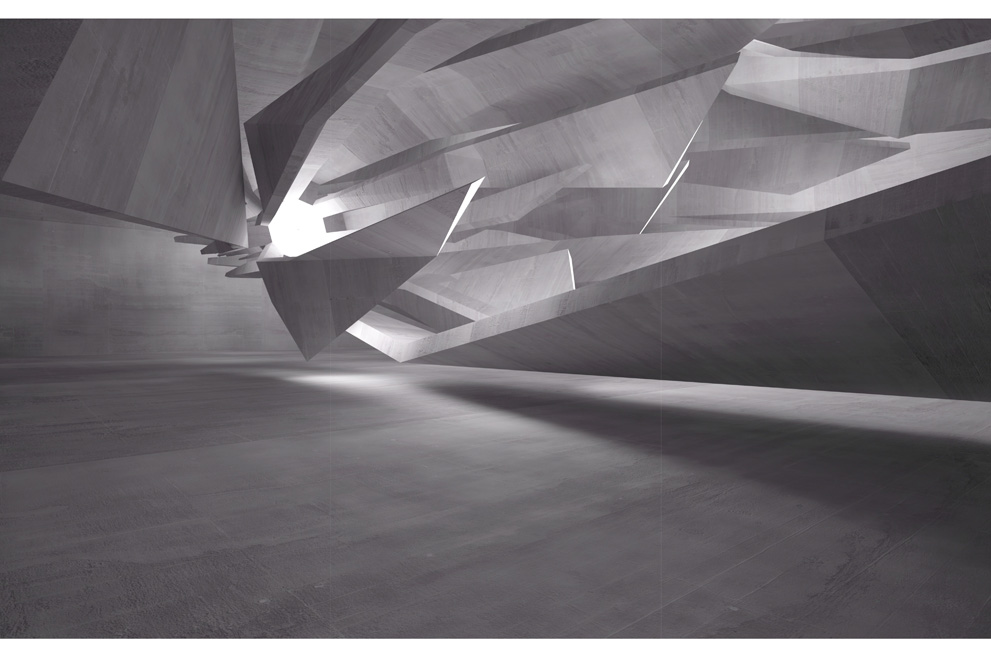 In fact, the UK already has a sophisticated body of trade secrets law, so little substantive change is needed.

However, the UK’s trade secrets law has grown up through decided cases and this will be the first time that the essential tenets will be enshrined in statute law.

Thus, there will be a codified definition of a “trade secret” comprising (as under the present UK case law) 3 prongs:

(2)        it should have commercial value because of its confidentiality; and

(3)        the trade secrets holder should have made reasonable efforts to keep it confidential.

The other codifications include express rules specifying when proceedings must be brought, the preservation of trade secrets in the course of judicial proceedings and available remedies including importantly interim remedies ensuring the confidentiality of secret information pending trial.

Most if not all companies have trade secrets and they often rank alongside a company’s other intellectual property as that company’s most valuable assets.

The new Trade Secrets Regulations are expected to become law by the Summer.

For advice on how best to protect and defend your trade secrets against misuse contact enquiries@humphreys.law.