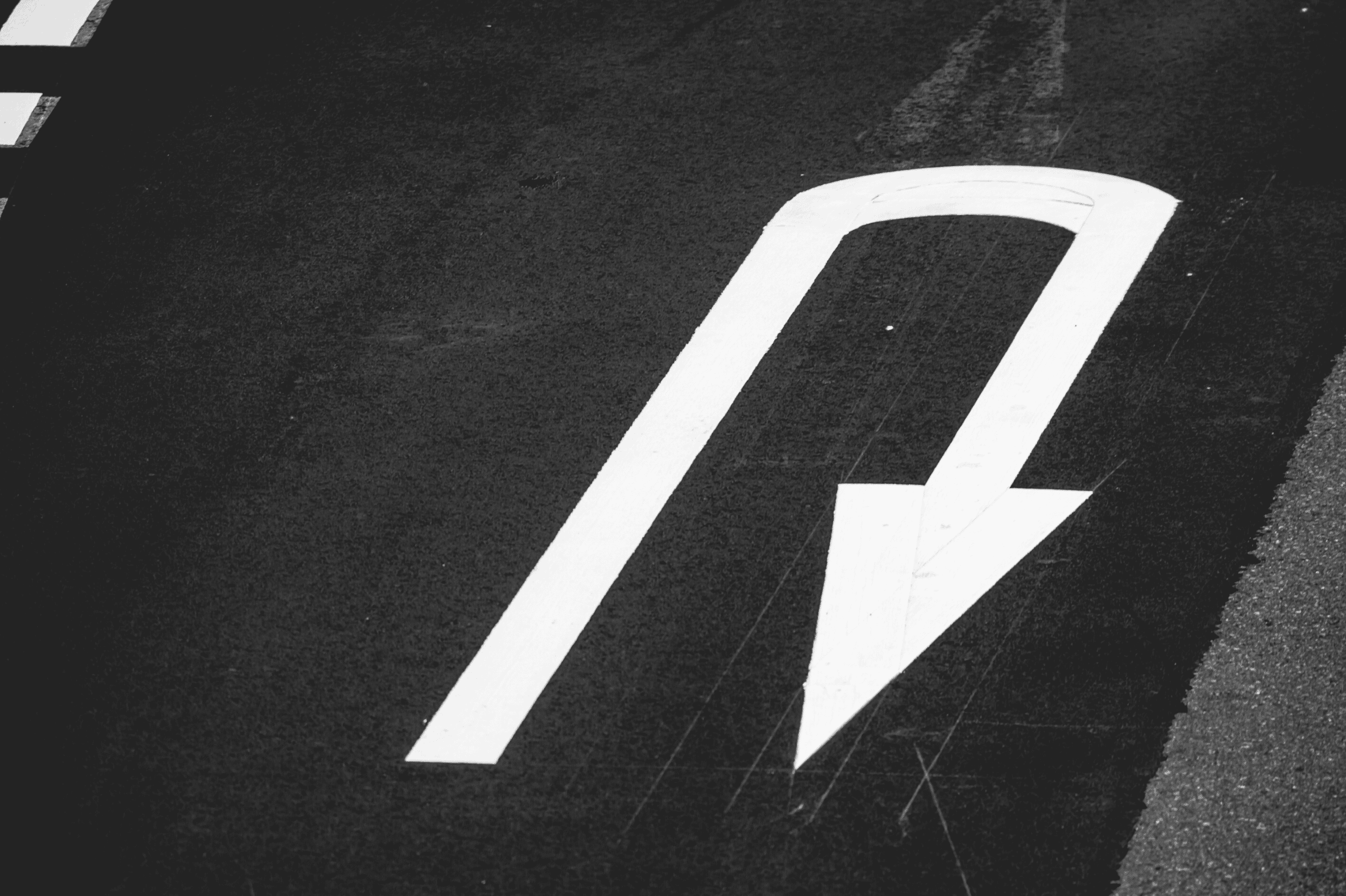 2022 September ‘Mini Budget’: U-turns on the top rate of income tax and the timing for publication of debt forecasts

On 3 October 2022, less than a fortnight after the ‘Mini Budget’ on 23 September 2022, the Chancellor announced a U-turn on one of his flagship measures, being the removal of the 45 per cent top rate of income tax.  This had been intended to take effect from April 2023 (see here for our summary of the principal tax measures announced at the ‘Mini Budget’), but will not now go ahead.

While the Chancellor has sought to justify this U-turn by saying that he had ‘listened’ and realised that the debate around the proposed removal of the top rate of income tax had become a ‘distraction’, the prospect of this measure being voted down in Parliament is also likely to have been a factor.

For the devolved Scottish tax administration, which is responsible for setting income tax rates for Scotland, this U-turn has removed the headache of having to decide whether or not to follow with similar income tax reductions for the highest earners.

A second U-turn followed the first when the Chancellor gave in to pressure to publish a ‘fiscal plan’ this month detailing the Government’s plans for borrowing and dealing with long-term debt.  This will be accompanied by forecasts prepared by the Office for Budget Responsibility, previously scheduled to be published on 23 November 2022.

The timing for publication of the ‘fiscal plan’ has not been confirmed (beyond it being ‘this month’), and its implications for scheduling a further ‘Autumn Budget’ (perhaps with further tax measures, as the Chancellor had hinted previously) are not currently clear. The Government’s main task at this point is calming the markets by showing responsibility in managing public finances.