he BVCA – the industry body for private equity and venture capital in the UK – has published for consultation an updated suite of model documents for use in early stage investments.[1] The publication follows a review by the BVCA’s Legal & Accounting and Venture Capital Committees. 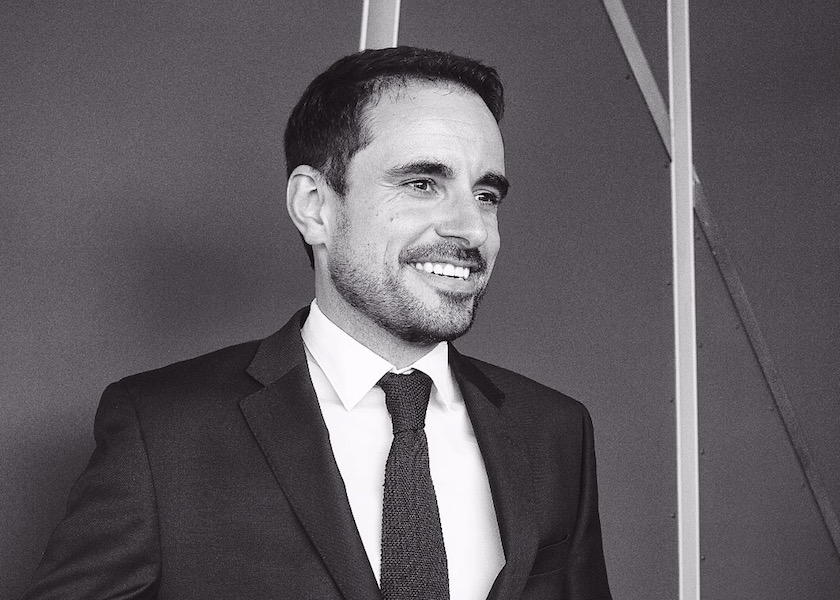 The reference to ‘early’ in the title remains something of a misnomer: the model documents are aimed squarely at Series A type transactions and beyond; in our view – and the BVCA say the same – for pre-Series A seed and early stage rounds these documents are the sledgehammer that you don’t need to crack a nut.

Why the continuing reference to ‘early-stage’ in the title? Why not do-what-it-says-on-the-tin and refer to ‘Series A+’? Why not go a step further and loosely define ‘Series A’? How about:

“The first equity funding round, typically in excess of £’X’ million and raised from one or more institutional investors, that is designed to move a venture (that has succeeded in the proof of concept ‘beta’ stage) on a journey – likely by further rounds of funding – towards revenue at scale and profitability.”

Admittedly, that probably wouldn’t work for life science ventures or you’d need a life science specific definition. In fact, if you put a bunch of founders, investors, lawyers and advisors in a room, they would argue long into the night on that one; but why shouldn’t the BVCA as industry body lead the argument?

And then what is the value of £’X’? A million quid perhaps, many will say that is far too low; but, really, how many investors in UK venture tech are willing to write £1 million + cheques (un-tranched) for an embryonic ‘business’ that is just starting to crystallise around a founder team with a good idea or two?

Having a recognised definition will be immeasurably helpful even if it is only used to define what is not a Series A type investment and what the model documents are not designed to paper; and obvious examples are early stage/seed angel investments, two party joint venture type arrangements and management buy-outs.

Of more practical benefit, with the definition in hand, we might then be able to reach some consensus on certain structural issues as they present at the foot of the cap table; for instance, should early stage companies have just the one class of shares (Ords for all) or – as we generally advise – is the most frictionless structure actually Ords (for management) and A Ords (for investors)?

Where are the model seed documents?

Advisors, founders and investors might be reading this or already thinking when are we going to see a suite of model documents for pre-Series A funding rounds? Sure, a few different bodies have attempted this task (Seedsummit for instance[2]; and then SeedLegals are having a decent crack at it[3]) but there is still a smorgasbord of terms out there claiming to be ‘standard’.

If companies are not starting off raising seed funds using a commonly accepted standard form of documents, how confusing must it be for management to get to Series A and then be told that there is now a ‘standard’ to adopt. You would have thought it could be the other way around: standardised documents at the beginning when the company, has not done much and there are fewer variables to consider; and tailored, bespoke, documents later on when there is a proper business going and genuine value (whether or not tangible) to agree to chop up.

Our house documents for pre-Series A deals borrow heavily from the BVCA model documents, but significantly cut back the volume and complexity without losing any of the quality and clarity. This approach has been attempted by most of the quality advisors in the venture tech space, and as a company or an investor, in order to make sure that you are transacting on something like ‘standard’ terms, you need to make sure that you are using one of those advisors.

One document or two: Ockham’s razor

Our own house style, following US standard practice, is to split out the SSA into two documents on any deal (whether pre- or post-Series A) where the Company is likely to be raising further rounds of funding, for the very good reason that on those future rounds of funding there is at least a chance that the shareholders’ agreement (investor rights deed in the US) can remain (if the parties are happy) unchanged and the parties just need to deal with agreeing a new subscription agreement for each round.

Ockham’s razor tells us to look at the deal at hand but also ahead into the future of the cap table to provide the most simple effective structure (but no more simple than that).

In our view, a combined SSA is really a tool designed for private equity backed management buy-outs or equivalent where – once the deal is done – the Company is highly unlikely to be raising further distinct rounds of equity finance and the next significant equity event is likely to be the exit.

The BVCA and the contributors to the model documents project have clearly been thinking about the practicalities of executing the SSA as a deed.

For some years now – ever since the wonderfully named Mercury Tax case put the legal profession into a collective cold sweat as regards how to close deals without cramming everybody physically into the same room – the process of executing deeds via scanners and email has been seen as a necessary evil that at best is a tortuous and Byzantine experience to get through as best we all can at the end of a deal.

The BVCA and contributors appear to have looked at this and thought that the way around the issue is to provide optionality in the drafting so that the SSA does not need to be executed as a deed, which has the advantage that the parties can avoid some of the Mercury Tax hoopla but set against that are the unsatisfactory concerns arising around the:

A technology solution instead

Our preferred approach is to keep the equity documents as deeds on deals but engage with new technology to fix the problem around the time it takes to execute in a ‘Mercury compliant’ manner. DocuSign[4] – who we use – and possibly other providers (now or in due course) allow deeds to be executed electronically by a signatory and a witness on the same computer at the same time (and for a record to be kept proving it). Now that’s progress.

The BVCA are reviewing their standard documents again in 2018 and we will continue to follow their continued evolution as well as the emergence of alternatives for different stages of the cap table.