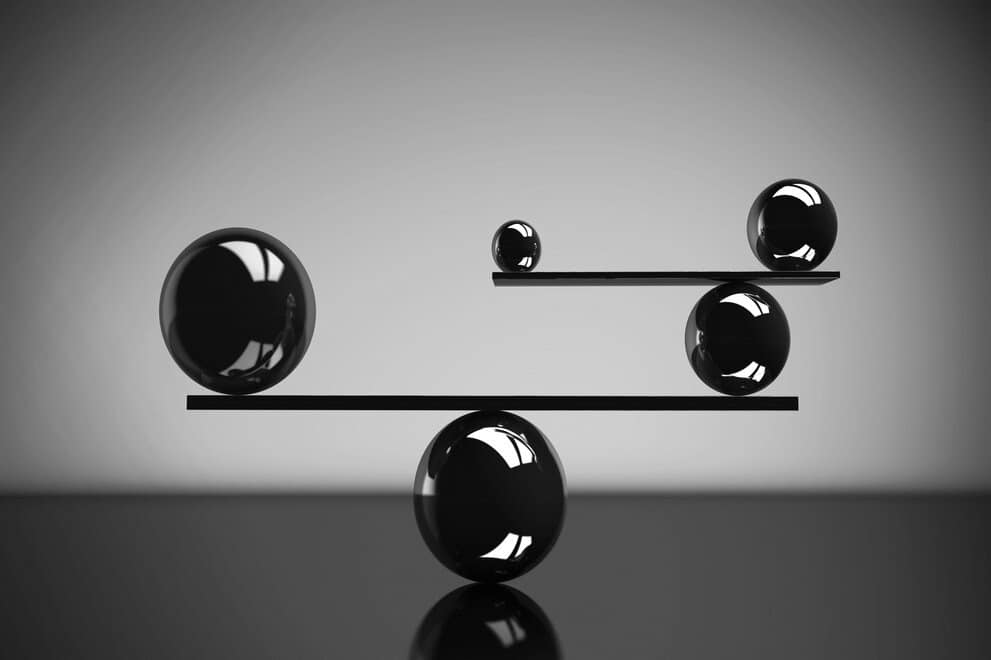 Cash or control: the founder’s dilemma at series B

A founder must eventually choose between control of the company and the riches of a successful exit.  Few get both.  A rational founder would take either over neither.

Which then to go for?  This is the founder’s dilemma identified notably by Noam Wasserman in 2008.

A smaller slice of a larger pie

A founder who was the sole shareholder director at incorporation might raise two seed rounds and then a series A round, each time issuing between 15% and 25% of the cap table post money and adding an investor seat to the board.  Index Ventures have tracked the dilution maths HERE.

Come the series B round if not before, a founder is looking at a post-money cap table where he or she owns less than 50% of the shares and are now a minority voice on the board.  That means the investors as a block could one day decide to manage the founder out.

The founder must choose:

Venture capital mathematics say that the first option is invariably the wiser choice.

It can get worse, at the smaller valuations the investors’ preference will kick in and the founder will receive less than a pro rata return or perhaps even nothing at all even if they have held on to a large percentage shareholding.

Having a hard time going big in Europe…

Why is it then that the average exit in Europe is c.€31 million and yet in the US it is c.US$290 million?

European founders as a class seem to be finding it harder to go big than their American cousins.  Around 70% of European exits are at under €50 million according to the data collected by CB insights.

The availability of capital, regulatory barriers, language barriers and cultural differences between EU states have been known issues in European venture tech for a long time.  Perhaps not talked about enough is the psychological hurdle for founders to jump when they cede control of their company.

The psychology can be a big deal, everything has revolved around the founder so far and nothing has happened unless he or she made it happen.  At series B the founder is being asked to build out the team, distance him or herself from aspects of the business, upskill in areas he or she has no experience in and then report to a board stacked with professional investors.

And managed-out founders will not have a liquidation preference on their own time invested.

Ends of the control spectrum

At one end of the spectrum, Mark Zuckerberg famously managed to retain control of Facebook despite closing something like 16 funding rounds before going public.  He has done that through a dual share class structure – his shares have all the votes – and he had all the leverage because there is only one Facebook.  Zuckerberg had his cake and is continuing to eat it too.

But Zuckerberg is in a class of his own: Travis Kalanick did not retain control at Uber, nor did Brian Chesky at Airbnb nor the founders of Slack.  And Adam Neumann had a good go with WeWork but very publicly failed.

At the other end of the spectrum are the four out of every five founders referred to in Noam Wasserman’s research who eject or are ejected from their own companies pre-exit.

Minority protections should be well known to founders by the series B stage, the investors will have insisted on plenty of them being included in the investment documents.  The investors have not controlled the board to date and so have express rights to appoint a director, to veto a long list of key business decisions and to receive management information packs.

And the founder – contemplating life in the minority post series B – should consider which of those could now be asked for to protect his or her own position.

What can a founder ask for?

A guaranteed board seat whilst an employee?  Access to management information?  A short list of consent rights designed to prevent him or her from being screwed over?  Market-level salary?  Sensible leaver provisions so that they see some value for the sweat they have put in to date if forced out?  Those are not bad starters for discussion.

Topping up founder equity with growth shares is often something that can be discussed, particularly for those European founders who end up having to raise many rounds of funding and lose control earlier than they would otherwise have hoped.

CEO in perpetuity?  Control of the board?  Golden voting shares?  Those are likely impossible pills for the investors to swallow.

If European founders feel more confident that – by going big and raising more money – they can protect the time and value they have invested in their businesses to date, then that can only be a good thing for European venture tech.

This piece was written by Henry Humphreys, Managing Partner of Humphreys Law and a founder himself.