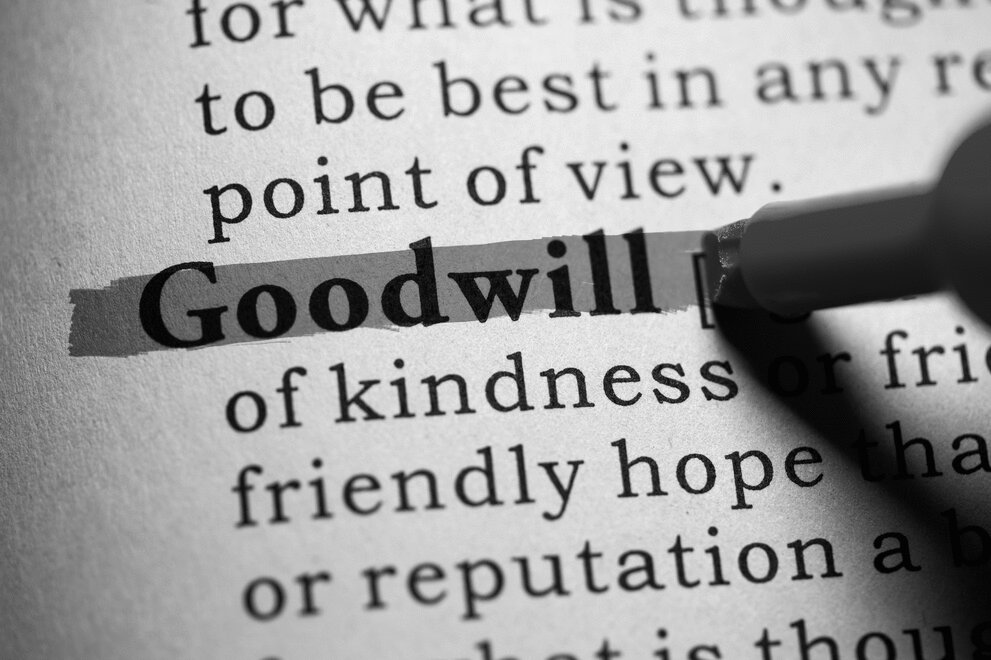 When in the High Court the case focussed on breach of warranty included in a share purchase agreement entered into by Primus and Triumph in 2013 (the “SPA”).  The warranty in question related to certain financial forecasts provided by Primus to Triumph.

Those forecasts were warranted by Primus as being “honestly and carefully prepared”.

The High Court ruled in favour of Triumph and held that Primus has breached the warranty. Primus then raised the argument that Triumph’s claim was excluded because it was in respect of lost goodwill. The High Court tersely rejected their argument, stating that the plain and natural meaning of goodwill in a commercial contract is business reputation, whereas in this case, the losses were lost revenues and increased costs.

Primus (the “Claimant”) then appealed on the issue as to whether Triumph’s claims were claims “in respect of lost goodwill” and therefore excluded by the SPA.

The SPA clause at issue on appeal was whether Triumph’s claim was an excluded claim  “to the extent that […] the matter to which the claim relates […] is in respect of lost goodwill” (the “Goodwill Exclusion”).

On appeal, the appellant (Primus) put forward a very specific meaning of goodwill. The appellant argued that the meaning of ‘goodwill’ should be interpreted by reference to its accounting definition rather than its ordinary meaning.  Both sides’ alleged intended meanings of goodwill under the SPA are set out below:

Note: this was the High Court’s determined meaning under the SPA.

The meaning attributed to the word ‘goodwill’ was of great importance to the outcome of the appeal, since the losses caused by the breaches of the appellant could potentially be excluded due to the Goodwill Exclusion.

The Court of Appeal’s decision

The Court of Appeal turned to the rules of contractual interpretation when making their decision and noted that the parties did not rely on any pre-contract negotiations to support their argued meaning of goodwill under the SPA. The Court upheld the High Court’s decision and pointed out that:

All in all, in the absence of evidence or express words in the SPA defining ‘goodwill’, the Court of Appeal rejected Primus’ esoteric meaning of that term.

The Court of Appeal’s warning to contracting parties is clear. Lord Justice Coulson – who delivered the Court of Appeal’s lead judgment – could not have put it any more bluntly: “if a contract contains a term to which the parties intend to give an unusual or technical or non-legal meaning, that must be spelt out”.

Once again, it cannot be overstated that it is important to clearly define essential terms in a contractual agreement.

This piece was prepared by Amir Kursun and Lucy Ganbold with input from Paul Wong.