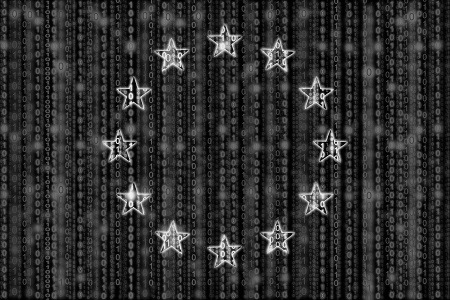 hat’s in the stars for the EU’s policy kicked off in 2015 and aiming to unify 28 national digital markets?  We speak of course about the European Digital Single Market (“DSM”), which was partly the focus of the WEF and McKinsey Innovate Europe report released last week. This report is required reading for anyone operating in e-commerce or building a tech platform (isn’t everybody?) or in the telecoms business and any business trading online generally

Even for the hardened Brexiteers, DSM has already achieved a few clear victories for business common sense: remember roaming charges on those European visits? They went in summer 2017. Nobody’s forgotten GDPR, but on balance most people we speak to think it’s a great bit of timely regulation. We could go on, and these are just a few of the DSM initiatives.

Despite being one of the biggest digital markets in the world, however, the DSM cannot begin to compete with its Chinese or American rivals without deeper harmonisation of legislation and standards. 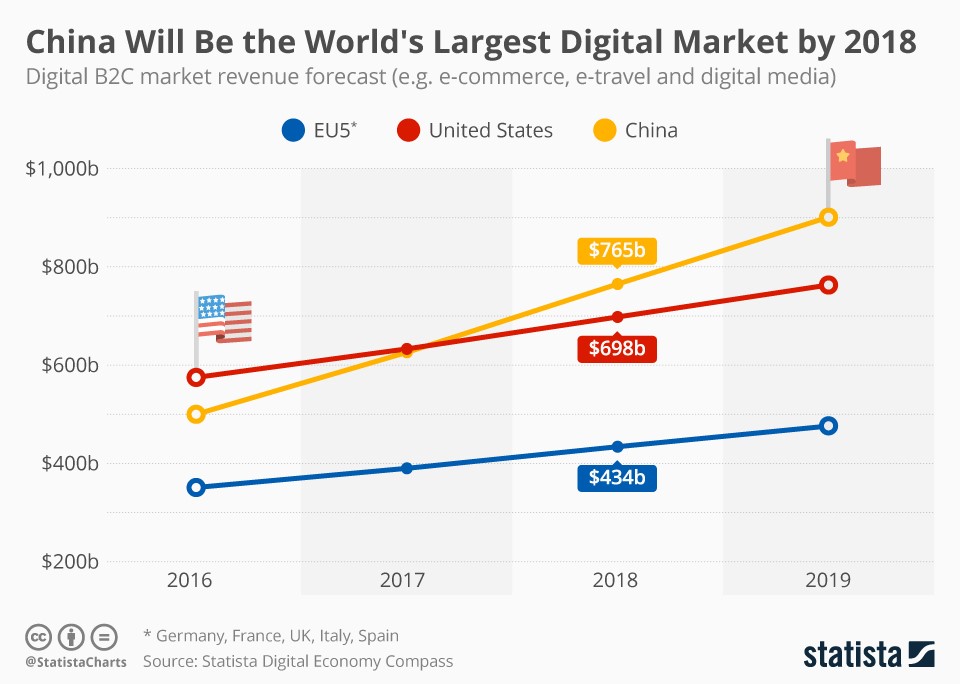 American corporations have access to a huge integrated market regulated by the same rules, whereas European businesses still struggle to adapt to 28 different regulatory and legislative regimes. Those differences in regulations impede cross-border commerce within the DSM.

Unsurprisingly, this lack of harmonisation is hitting scale-ups the hardest. After access to finance, differences in regulatory requirements, such as labour law, taxation and administrative procedures, are cited as the largest obstacle faced by EU scale-ups.

The EU has been working on harmonising the DSM for a while now, but progress remains slow. On 11 December 2018, the European Commission announced a proposal for new detailed measures on value-added tax (“VAT”) rules for e-commerce. These proposals are part of wider reforms which aim to modernise VAT for cross-border e-commerce. They aim to facilitate cross-border trade and reduce compliance costs for businesses, inter alia by extending the accounting scheme currently covering only telecommunications, broadcasting and electronic services (the ‘Mini One Stop Shop’ introduced with effect from 2015) to all types of services as well as EU and non-EU distance sales of goods. They also include measures to improve VAT compliance, such as new record keeping obligations for payment service providers, and to strengthen administrative co-operation between EU member states. However, those measures will only come into force in January 2021. For now, there are still 81 different VAT regimes in force within the DSM.

The EU legislative system, based mostly on directives, which each member state can then implement in their own way and which tolerates several discrepancies amongst member states, could be considered a big obstacle to harmonisation in itself. Indeed, potential solutions brought forward by the WEF and McKinsey Innovate Europe report include prioritising binding regulations over directives. Consensus on regulations, however, is of course much more difficult to achieve than on directives for obvious reasons.

The WEF and McKinsey Innovate Europe report suggests adopting a uniform and simple process to establish new companies and set up bank accounts within the market, as well as simplified standards for accounting and regulations for human resources in order to easily hire staff and gain necessary work permits, which currently require specialist advice in each jurisdiction.

Perhaps the simplest measure put forward, and a good first step towards facilitating business across borders within the DSM – cutting transaction costs and saving time as a result – would be to formally adopt the English language as an official language for official documents.

It remains unclear whether the UK will exit the DSM on 29 March 2019 or manage to secure privileged access as part of a deal agreed with Brussels. Nevertheless, harmonising legal rules and standards remains relevant to any UK company doing business in the EU.

If the UK leaves the DSM, UK-based companies would not be able to operate in any EU member state without re-locating their headquarters to the EU. If on the other hand, the UK were to join the DSM, these companies could still operate in the EU from the UK under an EEA or bilateral agreement, such as the one in place between the EU and Switzerland. Without any representation within the Council of Ministers or the European Parliament, however, the UK would have no say over any new DSM legislation.

Whether Brexit is causing you to think about the structure of your business or you simply want to discuss any of the issues raised above, please do contact us at enquiries@humphreys.law; our team is following events as they unfold and is available to advise.