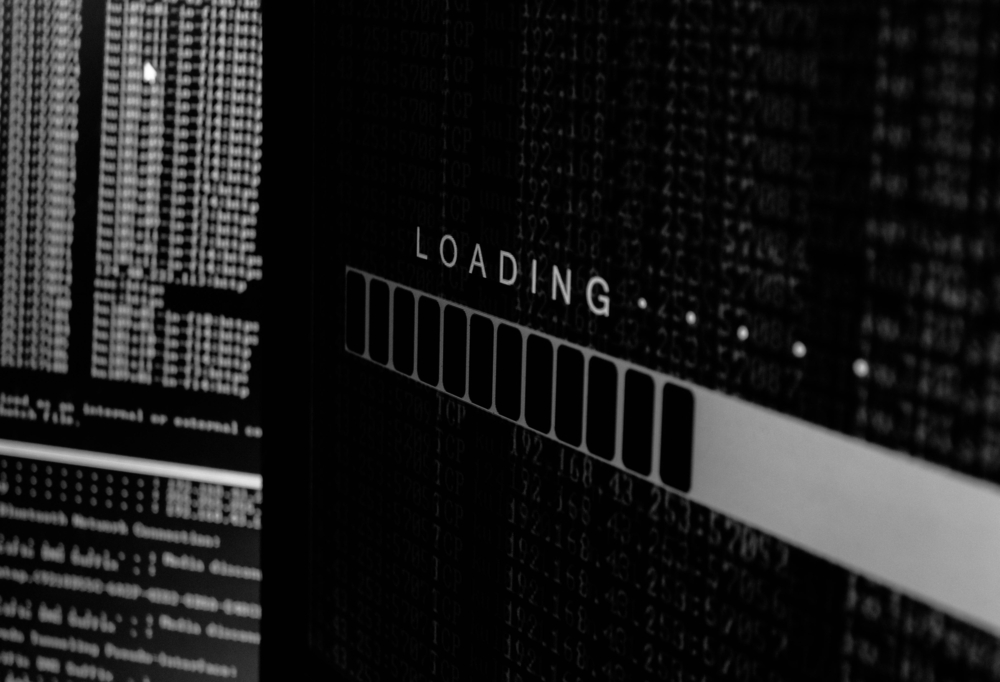 he European Commission recently published a proposed directive (amending Directive (EU) 2017/1132) regarding the use of digital tools and processes in company law.  The Commission’s objective appears to be the digitisation, and harmonisation across the European Union, of registration, filing and access to company data.

In the United Kingdom, Companies House already allows individuals to file forms and certain (but not all) documents online, rather than sending hard copy forms to the registrar’s office in Cardiff.  However, the ability to file online varies widely between European Union member states (and according to the European Commission 10 member states currently do not have a fully online procedure for registering a company).

The European Commission has proposed that registrars across the European Union should be brought into the 21st century and forced to engage with the digital revolution.  And it says that the savings could amount to somewhere between €42 million and €84 million per annum for EU companies.  You can find the European Commission’s press release here.

Perhaps the most significant proposed changes are as follows:

Member states would be obliged to make it possible for companies:

Member states would need to provide company registration/constitutional template documents for certain types of company online (in the United Kingdom, private limited companies and companies limited by guarantee), such templates to be governed by the relevant national law.  (In the United Kingdom, these documents, the ‘Model articles’, are available from the Gov.Uk website here.)

Member states will be required to maintain transparent and non-discriminatory filing fees.  As proposed, fees should not exceed the administrative cost of providing the service.

The types of data to be made available online will be expanded so that they include the following:

The proposals include provisions to allow for the development of a system of interconnected registers across the European Union and what would amount to a central European registry platform.

The proposed changes will be forwarded to the European Parliament and Council for approval under the ordinary legislative procedure.  We will continue to closely follow the development of legislation in this area.