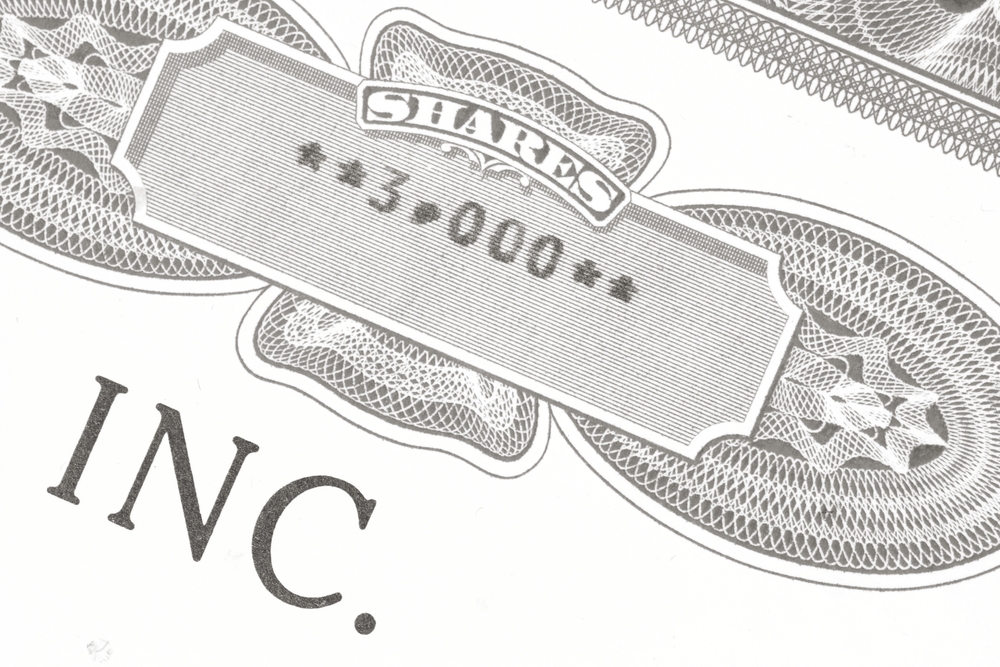 s we recently highlighted following the hiatus related to EMI options, these may now be granted again in the knowledge that normal EMI tax reliefs should be available.

Here is some further clarification on the treatment of EMI schemes following the recent European Commission (“EC”) approval:

1.     EMI options granted between 7 April 2018 and the date of the new approval are considered by the EC to be “compatible aid but procedurally unlawful”. Though the EC does not consider the approval to have “retrospective effect” it does not view this as problematic.

2.     As a result of the above, the EC considers that a risk exists but deems this risk to exist at a national level. The EC have categorised this as a “low risk”. The potential claimants at a national level are the direct competitors of the indirect employee beneficiary.

EMI OPTIONS GRANTED BEFORE 7 APRIL 2018 AND EXERCISED DURING THE INTERIM:

3.      EMI options granted before 7 April 2018 and exercised during the interim period are considered by the EC to be lawful.

5.      The EC expects the UK to issue its own guidance in due course and advise that HMRC is contacted for further guidance on the matter.

If you want to discuss this or any other issues relating to EMI options and other forms of management incentive arrangements, then please do get in touch at jeremy@humphreys.law.