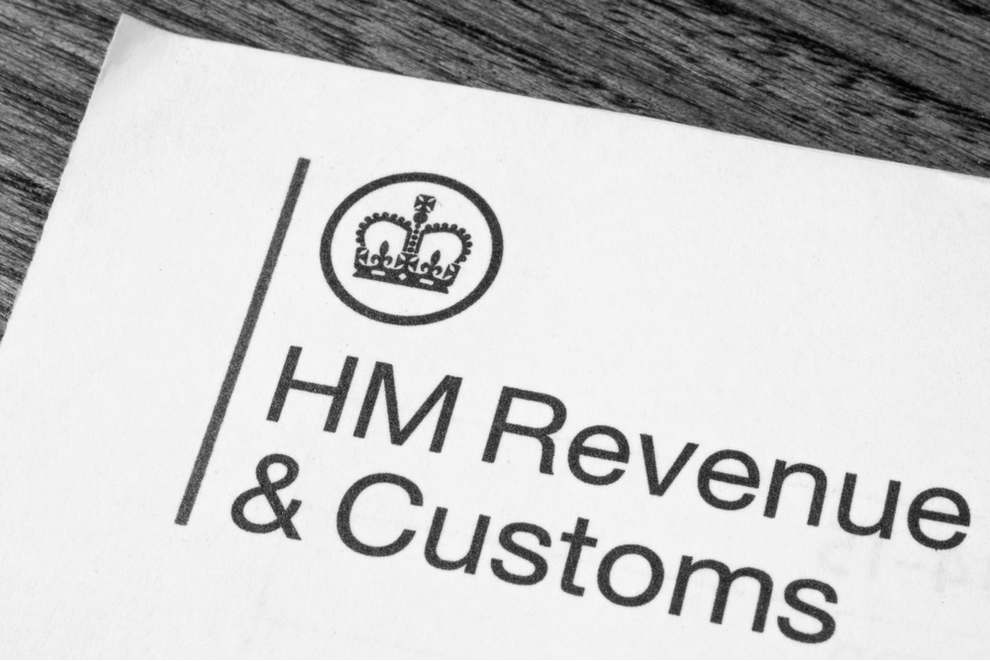 HM Revenue & Customs recently published statistics on the use of employee share schemes (“ESS”) by companies during the 2017/18 tax year (the “Report”).

ESS are used by companies in order to incentivise a workforce by awarding employees with shares or options to purchase shares. We set out the various ESS approved by HMRC in our Insight piece published last year.  These are:

The Report confirms that HMRC approved share plans continue to be extremely popular amongst UK corporates.

It will be very interesting to see whether the growth trend will continue for a third consecutive year during the 2018/19 tax year.

This piece was researched and prepared by Amir Kursun with input from Nick Westoll and Jeremy Glover.