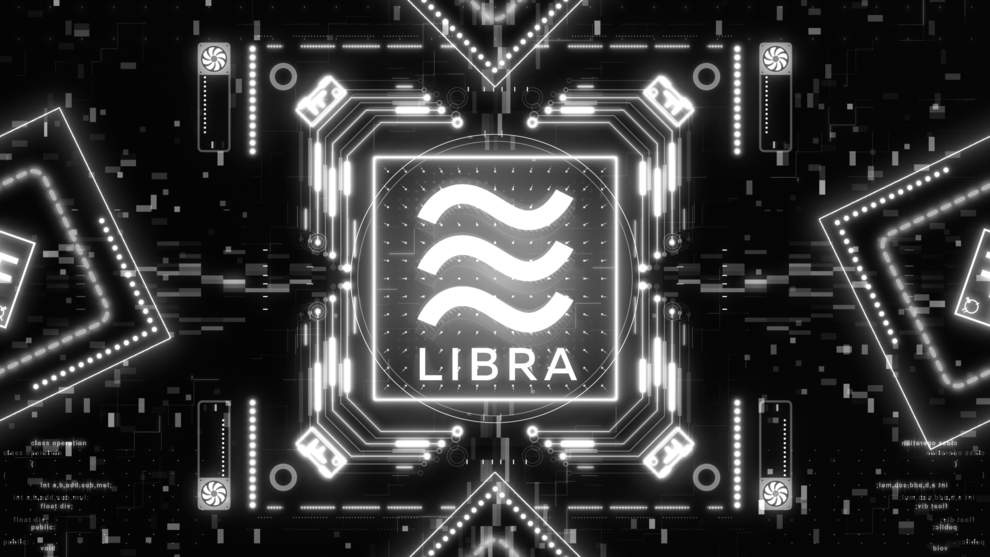 The Financial Conduct Authority – the UK’s financial regulatory body – has warned Facebook and anyone else seeking to issue digital or cryptocurrency to “get it right the first time round.”  Christopher Woolard, senior regulator at the FCA, was speaking on Tuesday and specifically contrasted the “move fast and break things” motto that has super-charged much of big-tech to get it where it is today.

Two weeks ago, Facebook announced that it was planning to launch its own cryptocurrency called Libra with the suitably grand ambition of it being used as a means of exchange around the world (with Facebook’s products as the likely medium).  Given the intense scrutiny Facebook has come under in recent years of explaining what exactly it does and has done with its users’ personal data, more than a few regulatory eye-brows were raised from the financial services sector following the Libra announcement.

Banking and finance has its scandals from time to time, sure, but the sector is built on fostering the utmost trust and confidence from the customers – a major scandal is usually disastrous if not terminal.  Facebook will have to work on changing public perceptions.  Major mistakes in finance are usually fatal for those without long-established incumbent status.

Woolard went on to say:

“We need to ensure that innovation works in the interests of consumers. . .  We need to consider whether consumers understand and actively consent to the trade-offs inherent in those business models.  And we need to consider the wider impact on market integrity and stability.  We need to bring new technology, jargon and marketing back to first principles before we can answer tricky policy questions on topics such as consumer protection, market integrity or competition.”

The FCA had already identified cryptoassets as a particular area of concern due to the potential risks and harm such assets may pose and in the first half of 2019 launched a consultation (FCA
Guidance on Cryptoassets (CP19/3)) to provide clarity for market participants carrying on activities in the cryptoassets space. Final guidance is expected in Summer 2019. HM Treasury has also indicated it will be consulting on this topic in 2019. Such regulatory scrutiny largely stems from the potentially serious risks posed by such assets but likely also reflects the fear that given the rapid rise of such technologies over the last few years and the intangible nature of certain cryptoassets the existing regulatory framework may not currently be fit for purpose to deal with such risks posed.

“The success of this venture depends on its trusted and safe integration with the existing financial system. The world’s governments, specifically regulatory and law-enforcement authorities, are essential partners in this endeavour.”

Regulators and governments around the world are watching.

If you are a blockchain venture or investor and want to speak to lawyers who understand how blockchain and crypto-currencies work, then do please get in touch at enquiries@humphreys.law.

This piece was written by Paul Wong and Nick Westoll, with input from the HLaw blockchain team.