National Security and Investment Bill May 19, 2021 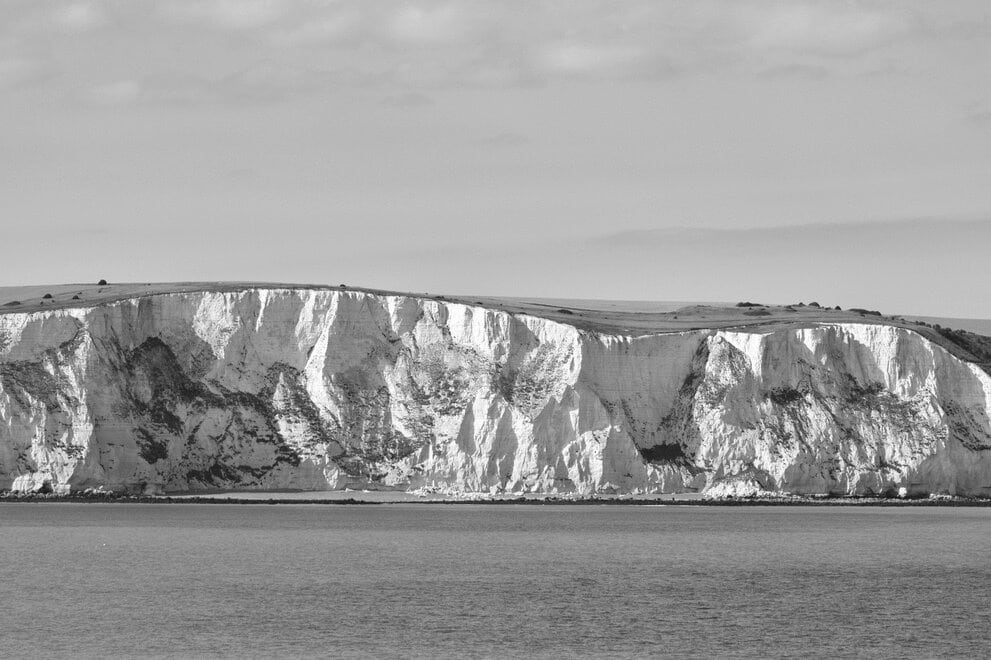 We embark on the “biggest shake-up of the UK’s investment screening regime in 20 years” according to the government’s recent press release.  The National Security and Investment Bill (the “Bill”) is now law.

Business Secretary Kwasi Kwarteng has said publicly, “The UK is open for business, but if you seek to threaten the safety of the British people we will move to protect our interests.”

The Bill was officially given Royal Assent on 29 April 2021 and is now an Act of Parliament, the National Security and Investment Act (the “NSI Act”).  The statutory regime is due to come into force in Q4 of 2021 and will enable government scrutiny of, and intervention in, a wide array of investments on grounds of national security.

We have previously detailed the proposed workings of the Bill and have followed its progression through Parliament since.  What has changed since we last wrote about the Bill is summarised below.

The most significant amendment to the Bill was the increase of the investment threshold from 15% to 25% for ‘notifiable acquisitions’ under the mandatory notification regime.  This change appears to have been driven by robust feedback from the business community that 15% was disproportionately low and should be in line with the control threshold status quo.

Note though that the Secretary of State (“SoS”) can still call in transactions of less than 25% where an investor acquires material influence over a target company, where an investor gains control of a qualifying entity or asset pursuant to sections 8 and 9 of the NSI Act respectively.  The wording around material influence is broad in scope and could catch a variety of different arrangements.

Companies can also voluntarily notify in relation to investments below the 25% threshold.

According to a recent government factsheet, it is anticipated that, of the transactions that will be notified, less than 10% will undergo thorough assessment, and that most will be cleared quickly.

The newly-formed Investment Security Unit (“ISU”) will operate the regime.  It will be tasked with assessing notified transactions (voluntary and mandatory), screening transactions to undertake a national security assessment (whether or not they have been notified), and applying remedies and sanctions as necessary.

It will become operational when the new regime commences.  The ISU can be contacted in the meantime for any regime-related questions.

The SoS can retrospectively call in transactions that have completed on or after 12 November 2020 if it considers that there is a national security risk.  This will be exercisable for up to five years from the date on which the regime commences.

However, note that the mandatory notification element is not retrospective and therefore there is no obligation to notify as regards transactions that have concluded before the commencement of the new regime.

Following a consultation on the 17 sectors, the government has refined the definitions of the sectors and the activities within them that will be subject to the mandatory notification regime.  The criticism of the original proposal was that the description of the sectors was hopelessly broad.

The sectors will be set out in secondary legislation to come and the definitions will be kept under review to reflect any changes in the risks facing the UK.  We anticipate that regular updates will be needed to keep up with developments in technology and the terminology used to describe that technology.

The government is particularly keen for relevant parties to be able to self-identify under the regime.

There are, expectedly, various practical implications of the NSI Act for transactions caught by the regime, and the following brief and non-exhaustive implications may be of interest:

The enforcement of the NSI Act is no doubt a watershed moment for the investment community and companies operating within the key sectors.  The long-term impact on the perception of global investors as to the desirability of investing in the UK will most likely be followed closely.

For now, interested parties would be advised to keep an eye out on the further details that are yet to be released on the operational workings of the regime, the government’s policy approach, and on the secondary legislation that will be coming.

This piece was written by Lucy Ganbold with input from Henry Humphreys.