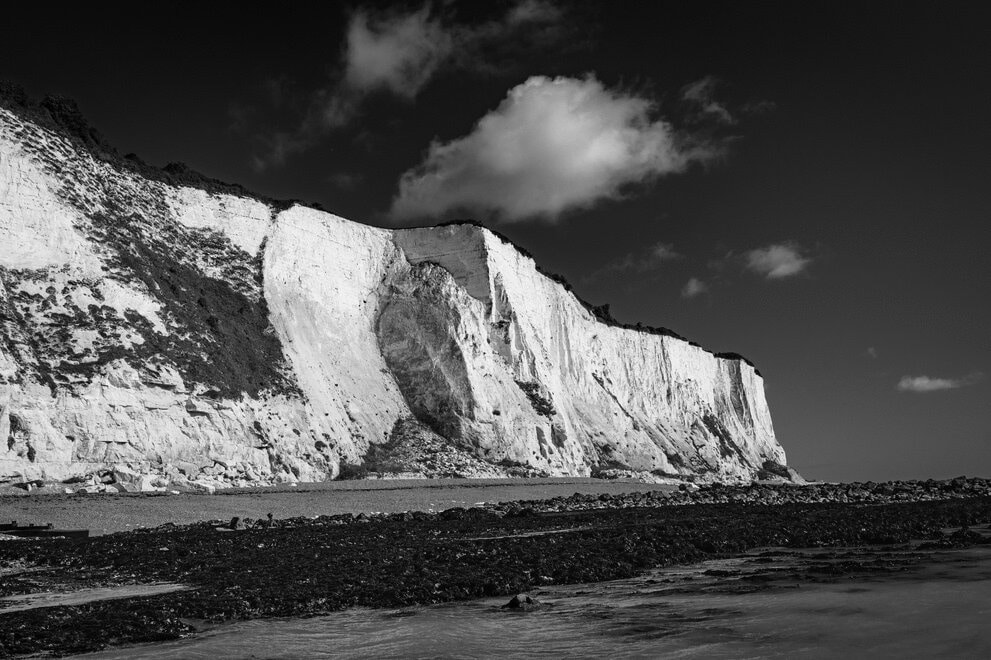 A new era of UK government intervention in UK technology deals appears to be on the way in.

The UK corporate finance community will be watching the Bill with eagle eyes as it progresses through parliament, noting that the UK government will be able to retrospectively call in transactions that closed after 11 November 2020 but before the Bill passes into law.

The Bill – if passed – will legislate for a National Security and Investment Regime, which will replace the Secretary of State’s ability to scrutinise mergers giving rise to a national security consideration under the Enterprise Act 2002 (“EA02”).

Under the new regime, as proposed, the Secretary of State will have the power to vet, block and retrospectively (back to 12 November 2020) void deals across any industry deemed to be of national importance.   And there are mandatory notification requirements in those sectors thought to be most sensitive to national security risks.

A definition of ‘national security’ is notably missing from the Bill and will likely remain undefined.  Guidance may be issued by the Secretary of State from time to time, but the government will want to be unconstrained when it comes to applying the new regime to businesses developing or using new and evolving technologies.

The Bill’s briefing paper – published on 18 January 2021 – indicates that 1,000 to 1,830 transactions will be notified per year under the regime.  Perhaps only small handfuls will be subject to remedies, but even so that is a lot of paperwork.  Pause for a second to consider that under the EA02 regime – in force since 2003 – only around a dozen transactions have ever been reviewed on national security grounds.

Note that, where we refer to a “person” below, that could be a person based overseas but it includes UK residents.  This then is not a regime of which only overseas investors and acquirors should take notice.

Mandatory notification to the Secretary of State will be required when a person:

Note that this would not appear to catch debt funding arrangements.  The issuance of convertible debt, it seems, would not trigger notification until the point at which the debt converts into equity.

The Bill is not clear upon the point, but if the Secretary of State did not respond within the 30 working days and there was a continuing lack of response then presumably the parties would be looking to the Courts to flush out a response.

Transactions in the following 17 sectors will be subject to mandatory notification:

Some of these terms do not have well settled definitions, for instance much has been written about what artificial intelligence actually means.  Most of the list are ‘umbrella’ terms that will potentially catch a much wider set of activities.

And, in theory, any involvement of these technologies within a business, no matter how limited, will technically bring its corporate finance-type transactions into the mandatory notification regime – there are no turnover thresholds.

The list will, the government says, be “highly likely” to change and will no doubt be subject to fairly frequent updating as technologies evolve and with them their descriptive terminology.

Companies can make a voluntary notification where they are investing in a company outside of the 17 specified sectors, but where the transaction could give rise to national security concerns.  That applies for all sectors of the UK economy.

Notifications should be submitted where a ‘trigger event’ takes place, which is an event where a person gains more than 25%, 50% or 75% of votes or shares in a qualifying entity or asset or a person’s shareholding or voting rights increase above 15%.

The government may give a call in notice if:

A ‘trigger event’ occurs when, in relation to a qualifying entity or asset, a person:

A ‘qualifying entity’ is a legal person, including a company, limited liability partnership, any other body corporate, an unincorporated association or a trust.

An entity which is formed or recognised under the law of a country or territory outside of the UK is a ‘qualifying entity’ only if it:

That means the government will be able to call in a transaction for review where there is a UK nexus, but the parties involved are not incorporated or based in the UK.

When the government can call in transactions

Notice to call in must be given within six months of the Secretary of State becoming aware of the ‘trigger event’ and within five years from the date on which that ‘trigger event’ took place.  Only one call in notice may be served per ‘trigger event’.

Assessment following the call in notice

Having been called in, an assessment of the transaction will be completed within 30 working days but can be extended to 45 working days or more.

Decisions of the Secretary of State may be challenged by means of judicial review.  The Bill provides for a 28 day window after a decision is made in which to review, or a longer period if the Court decides that exceptional circumstances apply.

Once the Bill passes into legislation, the Secretary of State will be able to retrospectively call in transactions closed on or after 12 November 2020.

That should prevent a flood of transactions seeking to close at the 11th hour before the Bill passes into legislation.  But what it also means is that parties closing deals now need to be aware of the notification requirements and of the risk that deals closed after 12 November 2020 could be called in.

Non-compliance with the proposed regime may result in fines of up to 5% of worldwide turnover or £10 million (whichever is higher) and up to five years imprisonment for persons who commit an offence under the legislation.  And the penalties will extend – personally – to directors and officers of non-compliant companies and entities.

Worse still, transactions covered by the mandatory notification regime which take place without the Secretary of State’s clearance will be void.  Note that it is “void” and not “voidable”.  Void means that, from a legal perspective, it will be as though the transaction had never taken place at all.

Clearly, the Bill should be required reading for anyone doing deals in the technology sectors.  And the retrospective element to it means that the notification regime should already be factored into deal doing.

As and when or if the Bill passes into legislation, we shall wait to see if the UK government’s laissez-faire attitude to early stage technology cap tables may be at an end.

If you have any concerns or queries about how the Bill may impact your business, then do please let us know and we would be happy to help.

This piece was researched and prepared by Henry Humphreys and Lucy Ganbold, who will continue to follow the Bill’s passage through Parliament.