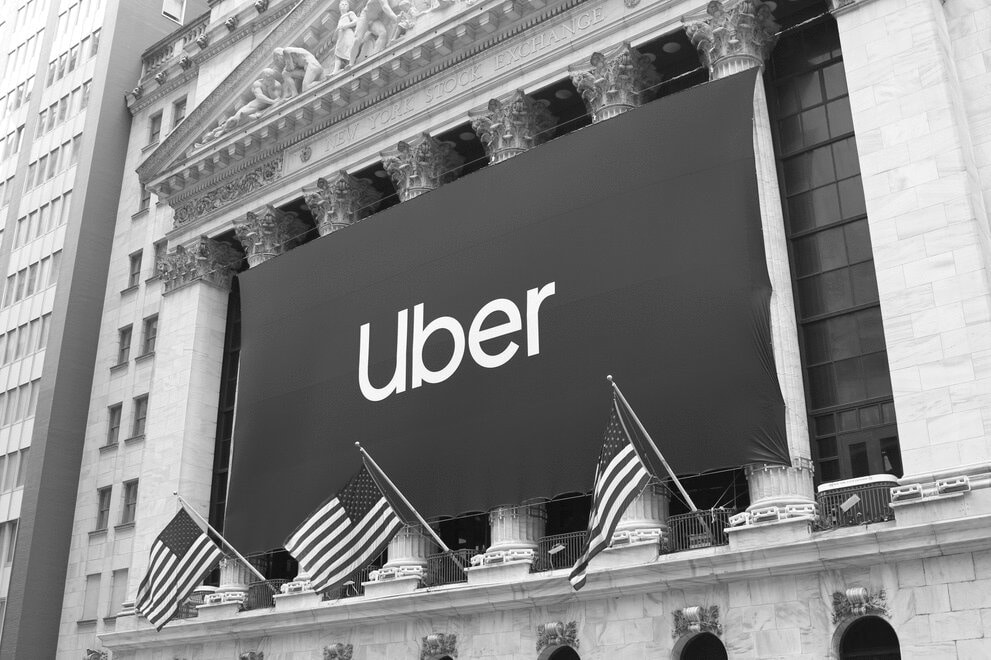 The Supreme Court dismissed Uber’s appeal concerning the employment status of its drivers on 19 February 2021.  This landmark case recognised Uber drivers as ‘workers’ under English employment law and is set to open up a floodgate of similar claims from other workers against Uber and other so-called ‘gig economy’ platforms.

There are three types of employment status under English law:

Employees have the greatest number of employment rights and protections, self-employed contractors have the least.

Workers sit somewhere in the middle, with more limited rights in comparison to employees and are not entitled to the rights such as minimum notice periods or protection against unfair dismissal.

The case considered the employment status of Uber drivers in the UK. Uber argued that the drivers were self-employed, performing services under contracts made with passengers through Uber as their booking agent. Uber drivers argued they were workers, engaged by Uber under workers’ contracts.

The Employment Tribunal, Employment Appeal Tribunal and Court of Appeal had already held that Uber drivers are workers.  The Supreme Court was Uber’s final chance to appeal that finding.

The Supreme Court held that the question of employment status is determined by the facts and circumstances of the relationship between the parties, rather than by what the contract states.

It found that the Uber drivers are workers from the moment they switch on their apps and are available for work, to the time when they switch off their apps at the end of their working day.  Additionally, it was held that Uber controlled key aspects of the drivers’ work by allocating their customers and determining their ride fares.

The Supreme Court stated that Courts must carefully scrutinise working arrangements to ensure that individuals are not denied employment rights by virtue of being labelled a ‘contractor’ or ‘self-employed’: the very purpose of employment law is to protect “workers from being paid too little for the work they do, required to work excessive hours or subjected to other forms of unfair treatment”.

Uber drivers, as workers, qualify for the following rights:

Note that the decision does not mean that the Uber drivers have employee rights, for example the right not to be unfairly dismissed and the right to a statutory redundancy payment.

The case will return to the Employment Tribunal soon to decide the compensation owed to the 35 drivers that brought the original claim in 2016.

Though Uber has maintained the decision applies only to the 35 drivers who originally brought the claim, it is expected that a class action by upwards of 15,000 other Uber drivers will follow imminently. They could on average expect to receive £12,000 in compensation each if successful.

It may be that the recommendations set out in the Taylor Review in 2017 are implemented sooner because of this case, which includes legislation to provide certainty for the test of worker status in the UK.

The decision goes to the core of Uber’s business model and many other businesses which operate under a similar model.

It is also likely to launch many similar claims by workers in the gig economy and the number of claims is likely to be high given upwards of 4.5 million people were estimated to work in the UK gig economy in 2019.

We have yet to see the implications of the case on gig workers globally or the reactions of platform businesses to these findings.  Buyers of gig economy ventures, and investors into them, should be across this case and understand what the liabilities may mean in terms of company valuations.

This piece was researched and prepared by Amy Cunningham and Lucy Ganbold.  If you have any questions or queries about any of the issues raised above then do please let them know.