Quantum computing is coming and promises to disrupt everything all over again. The HLaw team delve into the much-hyped tech and its prospects in a COVID-19 world. This piece was researched and prepared by Henry Humphreys with input from the wider Humphreys Law team. 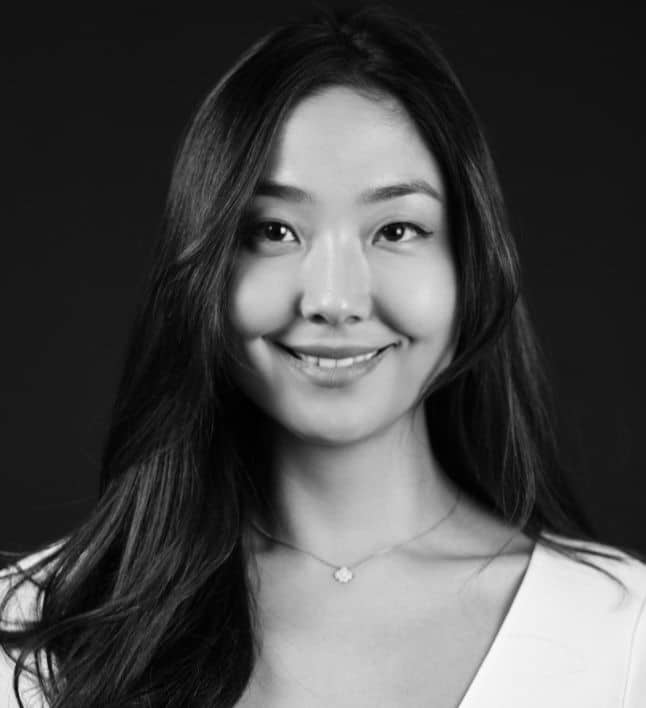 An introduction to Quantum Computing

Whilst humans have achieved some remarkable things since we crawled out of the oceans, the COVID-19 crisis is a timely reminder that we have not solved many of the dangers threatening our ongoing survival.

With the global economy ravaged and death toll mounting around the world, any complacency that there was not still more to be done has been blown away. However, whilst the world learns to live again in a COVID-19 world it is worth looking at a much-hyped technology being developed which one day may help make pandemics a thing of the past and at the same time solve some of the great unanswered mysteries. 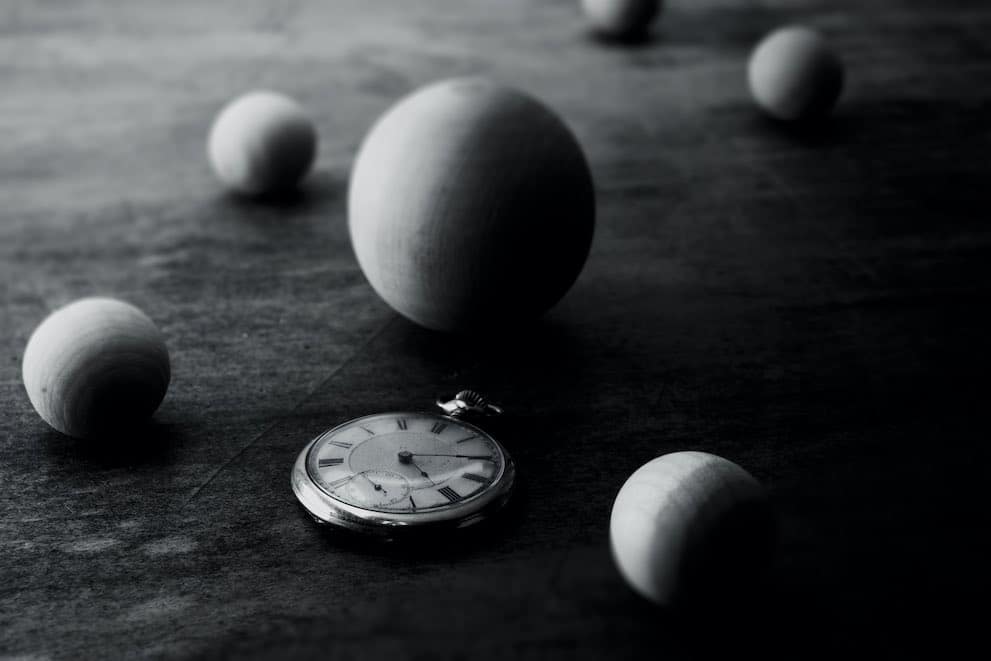 What is Quantum Computing?

A quantum computer is a computer system that is based on the laws and properties of quantum mechanics.

Whilst this sounds very exciting evoking images of Albert Einstein and Schrödinger’s cat (who is both alive and dead simultaneously) it is not immediately evident how this might result in a practical real-life computer. As the theoretical physicist John Wheeler noted “if you are not completely confused by quantum mechanics, you do not understand it.”

Perhaps the best starting point then is to first look at how traditional computers work. Traditional computers are made up of ‘bits’ which are switches which can either be 0 or 1. They work by processing information into combinations of 0 and 1 which is then outputted into what we see on our screens. Whilst this is highly effective it is not without limitations. After all a system which only works by reference to things being either one thing or another is fundamentally limited in being able to represent or process the unpredictably and complexity of the natural world.

Quantum computers however are made up of quantum bits (aka “Qubits”). Rather than just being 0 or 1 these Qubits have quantum properties and can be manipulated to hold “superpositions” meaning that they can hold multiple positions simultaneously until they are actually measured (for example, a Qubit could be 0 and 1 and all points in between all at the same time). 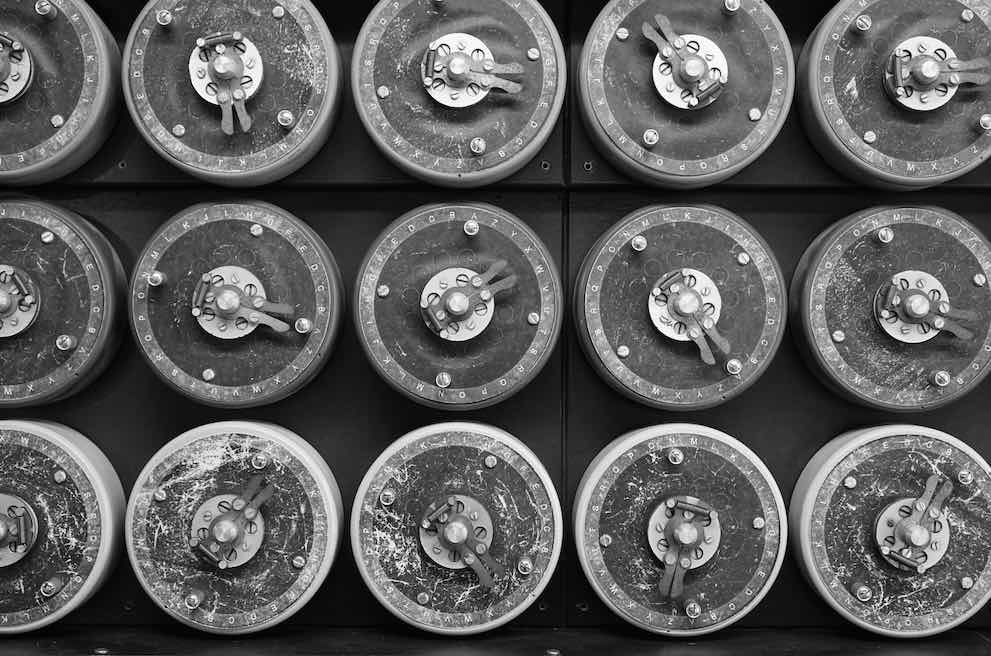 Perhaps more bizarrely these Qubits can be ‘entangled’ meaning multiple Qubits can be linked without any physical connection and regardless of distance allowing entangled Qubits to interact with each other. Using a coin toss as an example, a coin in Silicon Valley could be entangled with a coin in London so that when you flipped both at the same time you would always achieve the same outcome for both coins.

Manipulation of these quantum properties and making calculations based on the probability of what positions the Qubits will hold once measured allow quantum computers to carry out complex calculations simultaneously meaning they not only will be able to process certain information considerably quicker than traditional computers but also enables them to account for a high degree of uncertainty. Taking a maze as an example, a quantum computer could simultaneously take every path at once allowing it to know the way out of the maze immediately whereas a traditional computer would use trial and error like a human (albeit a lot quicker than a human) until it found the way out. 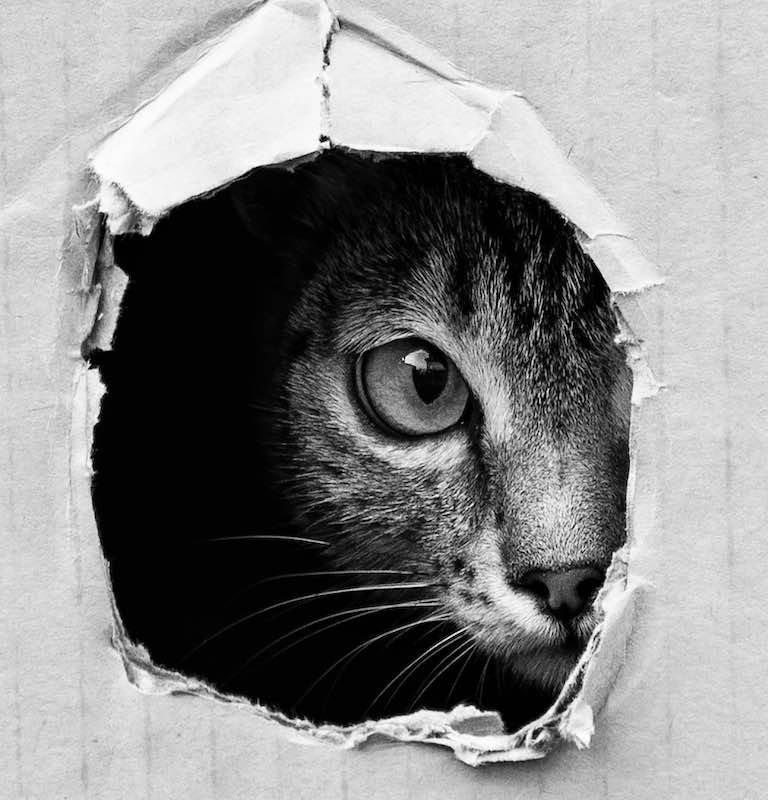 While quantum computing will bring many benefits, its ability to undermine our current digital security means that it is absolutely imperative for businesses and enterprises to start to prepare now to migrate to quantum-safe solutions.

These solutions will be made from a number of different tools including quantum encryption hardware and post-quantum cryptography algorithms.

But really the first step is for a business to perform a quantum audit of itself and start to make a plan. If Covid has taught us anything, it’s the need to prepare early for threats, not react when they happen.

What can they be used for?

Perhaps the most exciting potential however for quantum tech lies in how it may be applied within the field of artificial intelligence (“AI”) and machine learning. The prospect of creating AI powered by a quantum computer brain is either incredibly exciting and/or terrifying depending on which side of the AI divide you sit on.

AI has long struggled with dealing with even the most simple human actions so quantum computing’s ability to model complex processes and crunch enormous amounts of data and calculate probabilities very quickly could in theory unlock the inherent potential of AI and help realise the goal of achieving the much sought after Artificial General Intelligence (i.e. the point when AI can perform any task that a human can including building better versions of itself) at which point anything becomes possible.

Is the tech ready?

Whilst all this talk of quantum entanglement and superpositions sounds more like something out of a bad sci-fi film you may be surprised to learn that such computers already exist. In fact you can even access one made by IBM via the cloud.

Indeed, Google back in 2019 even claimed to have reached “quantum supremacy” meaning their quantum computer was able to perform a task which a conventional computer would not have been able to do at all or would have taken it thousands of years. IBM have since disputed the claim but there is no doubt that the tech is making great strides. 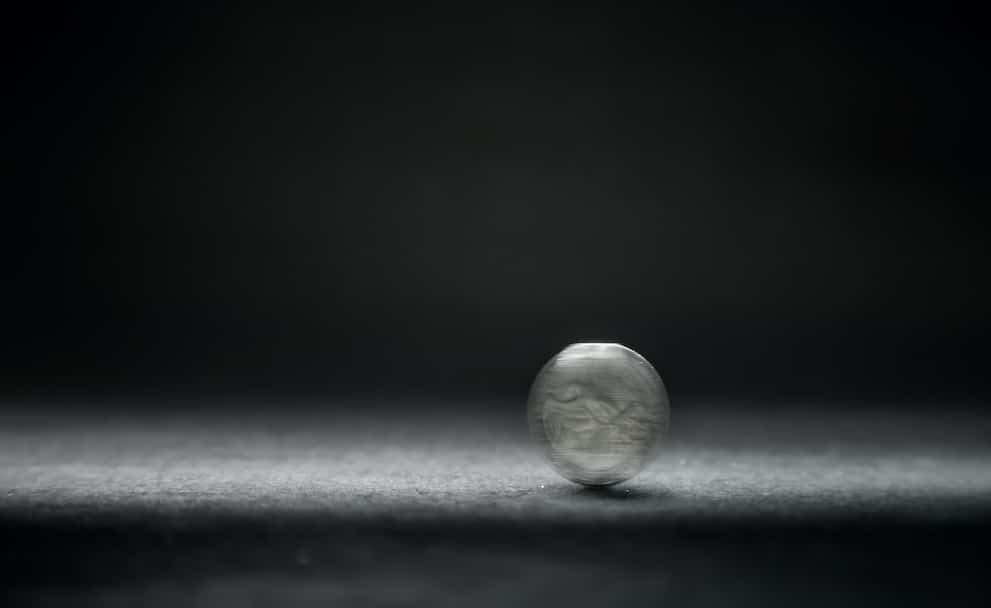 That said, whilst such real-life computers are incredible feats of engineering we are still far away from actually having useful quantum computers that reach even a small part of their potential.

The key issue still to be solved is that Qubits currently are very hard to keep in a quantum state as they are incredibly sensitive to external interference meaning even the slightest noise, heat or electromagnetic or other interference is enough for a Qubit to lose its quantum properties.

Qubits therefore need to be heavily protected from any interference and indeed some Qubits need to be kept at temperatures which are 250 times colder than deep space in order to keep them stable which obviously leaves the prospect of a quantum smartphone out of reach for the time being.

Whilst these issues will hopefully be ironed out in due course there is a long way to go. Indeed, it may be the case that quantum computers are never actually available for public consumption the way traditional computers have invaded our lives.

In all likelihood quantum computers will remain behind closed doors in the domain of big tech/finance companies and governments around the world for the foreseeable future but despite this when they do come of age their impact will be hard to miss.

Quantum computing promises such a giant leap in power that almost overnight entire industries may be turned upside down and legal frameworks will need to adapt quickly to meet such a challenge.

Whilst it is hard to pinpoint specific legal issues that may arise from something so familiar to the 21st century as improved computing power there are some immediate areas of concern, specifically in the areas of cybersecurity and data protection.

Currently state of the art cybersecurity systems depends on the difficulty of factoring very large numbers into prime numbers. This has served well so far as it would take conventional computers a very long time (if ever) to crack these systems.

Future quantum computers however will likely be able to muscle any of today’s systems very quickly unless and until quantum resistant encryption can be developed. Even the much hyped blockchain which we have previously written about in detail  may find itself redundant in a quantum world given its much hyped security is largely based on the fact it would take a conventional computer thousands of years to crack.

The implications of encryption systems protecting highly confidential and sensitive or personal information suddenly becoming easily breakable by anyone with a quantum device is not hard to overstate.

On the other hand, quantum technology will potentially provide the solution with the development of quantum encryption. Indeed, there are workable technologies in existence now such as quantum key distribution. In the case of blockchain, New Zealand scientists have proposed creating quantum blockchains using quantum particles that are entangled in time (described by the authors as a “quantum networked time machine”). They would work on the basis that any attempt to vary the record of transactions retrospectively would not be possible without destroying the entangled particle altogether.

In all likelihood then the current cybersecurity arms race will continue but quantum computers will mark a significant escalation.

On privacy, Big Data will be where the power lies in the future and having a system capable of crunching and analysing that data quickly enabling a greater understanding of the data and patterns within the data will grant significant power to the holder of such a system. Obviously, this could enable many enhancements to our way of life but at the same time is open to abuse and malicious actors. We have already looked at the implications of automatic facial recognition technology from a privacy perspective and it is not hard to see how these issues would be supercharged by the arrival of quantum computers.

As you would expect from a technology so early in its infancy with such enormous hurdles to overcome it is a very high-risk investment. Quantum computers are very expensive to develop and run and with so many competing technologies it is hard to know which horse to back with no certainty that any horse will even reach the finish line at all. Many companies also will not even be revenue generating yet meaning returns are potentially far off.

Despite all this before COVID-19 there was a real buzz about the space and there is a sense that the technology is about to come of age.

Big tech players such as Google, IBM, Amazon, Alibaba and Microsoft are all getting involved. Governments around the world are also caught up in a quantum arms race to become the first quantum superpower. It is said that the power potentially available to whoever cracks it could radically alter the global balance of power so the US and China are pumping huge amounts into this space.

The UK government itself has invested over £1 billion since 2014 via its National Quantum Technologies Programme and the announcement in Rishi Sunak’s pre-coronavirus budget of £1 billion being set aside to create a “blue skies” ARPA style research agency looks designed specifically to support high-risk, high reward science such as quantum computing.

It remains to be seen how this will all be affected in the current climate. Leading UK quantum companies such as Cambridge Quantum Computing warned the government in April that COVID-19 could have a “disproportionately negative impact on the UK emerging quantum industry”. Since then the government has provided support to high growth start-up companies via the Future Fund but it remains to be seen whether it will be sufficient. Early signs however are promising.

In June, Universal Quantum, a Brighton-based company formed by scientists from the University of Sussex received seed funding of £3.6m with the lofty goal of competing with the big tech players to build the first large-scale quantum computer.

Here at HLaw our view is that whilst private finance may be hard to come by in the next couple of years for all but the most promising companies the potential behind quantum computing is too hard to ignore and we will be following this space with a keen eye.

All the thoughts and commentary that HLaw publishes on this website, including those set out above, are subject to the terms and conditions of use of this website.  None of the above constitutes legal advice.  Much of the above will no doubt fall out of date and conflict with future law and practice one day. None of the above should be relied upon.  Always seek your own independent professional advice.