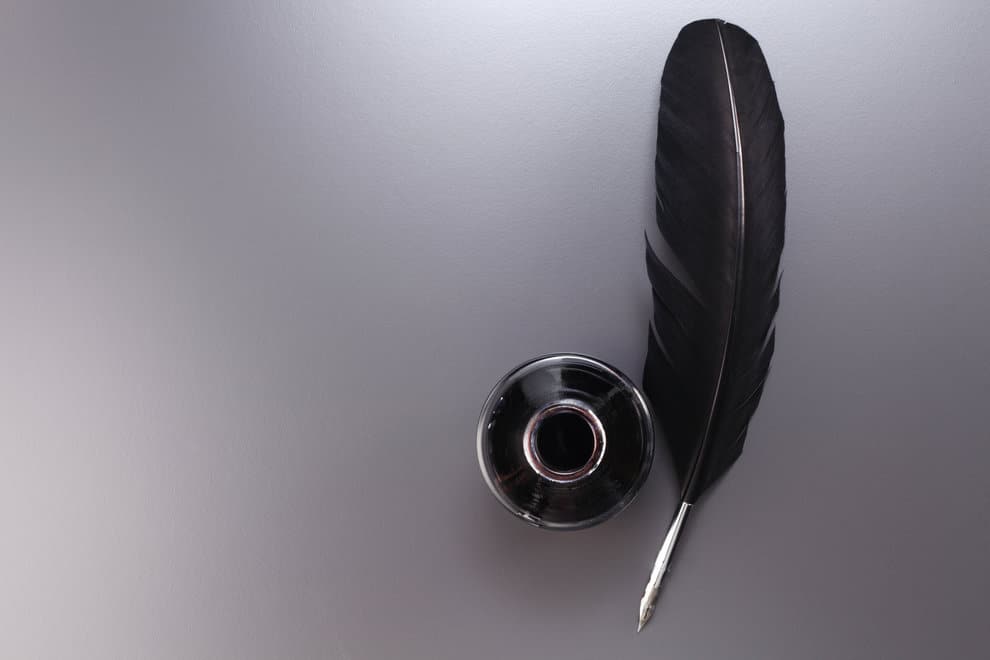 In March 2020, the High Court was asked to consider whether two deeds of guarantee were enforceable, even though the deeds were not attested by a witness.

The sole director of the Borrower executed the agreements on behalf of the Borrower (in addition to a loan agreement) but failed to have his signature attested by a witness.  The validity of the guarantees was challenged by the Company on the basis that the formalities for the execution of a deed had not been followed.

How to create a deed

The Law of Property (Miscellaneous Provisions) Act 1989 provides that an agreement is validly executed as a deed (by an individual) if and only if:

Section 46 of the Companies Act 2006 provides that a document is validly executed as a deed by a company if it is duly executed by that company and is delivered as a deed.

Section 44(2) of the Companies Act 2006 provides that a document is validly executed by a company if (inter alia) it is signed by a director of the company in the presence of a witness who attests his or her signature.

The High Court accepted that the Company’s signature on the deeds of guarantee was not witnessed.  As a result, no deed had been formed (section 44(2) not having been complied with).

The court considered R (On the application of Mercury Tax Group & Another v HMRC (2008). The obiter from Mercury Tax states that a defective deed cannot survive as a simple contract, on the basis that the parties had intended the documents to be deeds and their validity must be judged on that basis.

The Court in Signature Living took a different view, stating that if an otherwise valid contract of guarantee is intended to be embodied in a deed but the formalities as to creating a deed have not been complied with, the creditor could still enforce the agreement as a simple contract.  The Court did not follow the obiter in Mercury Tax.

Could the guarantees be said to have formed as simple contracts?

The Court looked at the guarantees that had been signed by the Lender and the Borrower.  They were found to contain the necessary requirements to form a guarantee:

and then the other requirements for contract formation were clearly there: offer and acceptance, intention to create legal relations and nothing to suggest that the contract should be void for reasons of public policy.

The Lender was therefore entitled to enforce the guarantees.

This case is, we would suggest, a welcome clarification that a simple contract can survive a botched attempt to create a deed.

That must be the sensible public policy conclusion.  If the parties have gone to all the trouble to execute a deed, but have tripped over an execution formality, then it would seem somewhat perverse that they should be prevented from having formed a mere simple contract.

Nevertheless, to form a simple contract the necessary conditions must still be satisfied.

Deeds are often used where there is no consideration passing between the parties or where the nature of that consideration is unclear.  In such cases a botching in the execution of the deed could very well result in no contract being formed at all.

As with all things with deeds, careful thought needs to go into when and where they are executed and these kinds of issues can usually be avoided if proper thought and due care goes into the execution process.

This piece was researched and prepared by Amir Kursun with input from Henry Humphreys.