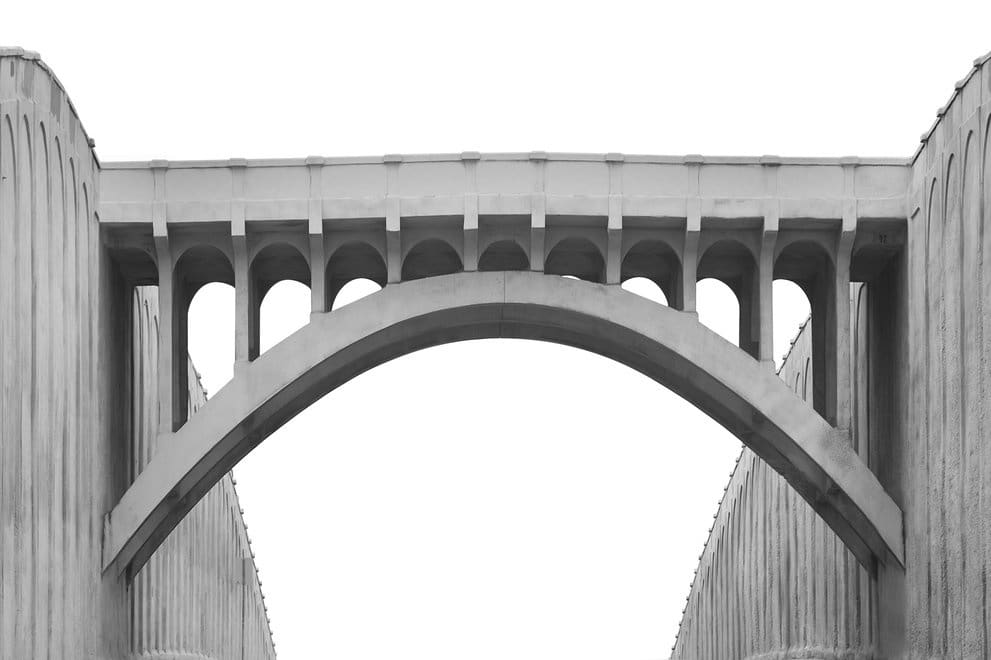 Markets hate uncertainty, it is often said.  But deal-doers don’t much like to sit idle.

And deals are still happening, the HLaw team has been flat out during Q2 so far.  So what’s going on?  Well, perhaps what we are not seeing is ‘one-time valuations’.

In a bull market – with prices only going one way – it’s a seller’s game, and a seller usually wants a high fixed price with little scope for downward adjustment.  And owner managers are hanging on to that mindset.

But right now in the UK something like a quarter of the private sector workforce are sunning themselves in the garden if they are lucky enough to have one, legally unable to work with the government paying their salaries.

What are the effects of stopping large parts of the economy and guillotining revenues overnight?  We don’t yet know.  And the answer has been deferred – by the various government funding schemes – until at least the autumn if not into the years ahead.

What we are seeing though are increasingly inventive ways to make deals happen but where the valuation can flex post-completion.

The yin and the yang of majority and minority investing do not usually overlap so much.

Aside from family offices with blank canvas investment mandates, fund managers like to stick to what they know.

But what we are seeing is PE-type fund managers coming in for a slice of the action on mid to late-stage VC deals – where so, expectations need to be set around what rights a minority investor can sensibly ask for compared to what they are used to getting with a buy out.

PE investors don’t always see it that way though.

One way of hedging a decision on pricing and holding back cash is for the buyer to acquire a slim majority and have a call option (and a future valuation) to acquire the balance of the equity.  And where that kind of thing is in play then management will probably be wanting the corresponding put.

Getting into the detailed terms and the documentation, not so much – the valuation metrics and procedure all need to be agreed, but so too details of what happens during the period following completion but before the exercise of the put and call.

Done well, however, this kind of structure can be a good way of exiting legacy shareholders prior to the eventual full exit.

And so – when it comes to trade – we are still seeing deals put forward structured as a 100% disposal but with suppressed initial consideration.

The value in the deal is then mostly in the deferred consideration, which could be cash or buyer equity or a combination of both.  That lends itself to a completion accounts process rather than a locked box.  And earn-outs are the obvious way to keep the valuation flexing.

Any deal is a good deal?

But for many sellers right now, any deal is a good deal.

If you had revenues cut off overnight and are looking at a near zero revenue financial year ahead (whilst as an owner manager you guarantee the debts and struggle through) then you will probably listen to anyone offering you a way out.

Hanging on to some of your own equity though is key as otherwise you say goodbye to any kind of upside.

GrowthCap route 1 out of lockdown

For that reason, we expect to see growth capital (minority) deals continue strongly.

In fact, GrowthCap is likely route 1 for strong businesses pre-corona which have drawn down CBIL debt to keep going and have a fight on their hands when the furlough scheme comes to an end.  Without the availability of growth capital and its ability to price value accruing over the long term into management equity, there will be – sadly – many zombie businesses stumbling out of lock down.

Bridge funding rounds are back with a bang on VC deals, not least because the government’s Future Fund will match up to £5m of funding in the form of convertible loan notes.  Or at least it will if the government’s pot of funds allocated hasn’t been exhausted already (applications are 100%+ over the value of the fund at time of writing).

CLNs have been known to create cap tables that look like car crashes, but in a deeply uncertain valuation environment they come into their own.

Finally, some of the VC term sheet nasties we saw in the early noughties have emerged from their slumber, wakened by uncertainty as to pricing.

Know your double dips from your convertible, non-participating preferreds

Speaking of liquidation preferences, we recently published a definitive guide that explained how all the different flavours of them worked and included worked examples.

Liquidation preferences are of course one way to price risk and limit downside protection for minority investors who may not control the timing of their exit.

If you have thoughts on any of the above points, or if you are trying to close a deal right now but can’t find a way to bridge the valuation gap, then let the author – Henry Humphreys – know or another member of the HLaw team and we might just have that creative solution to unlocking the deal.