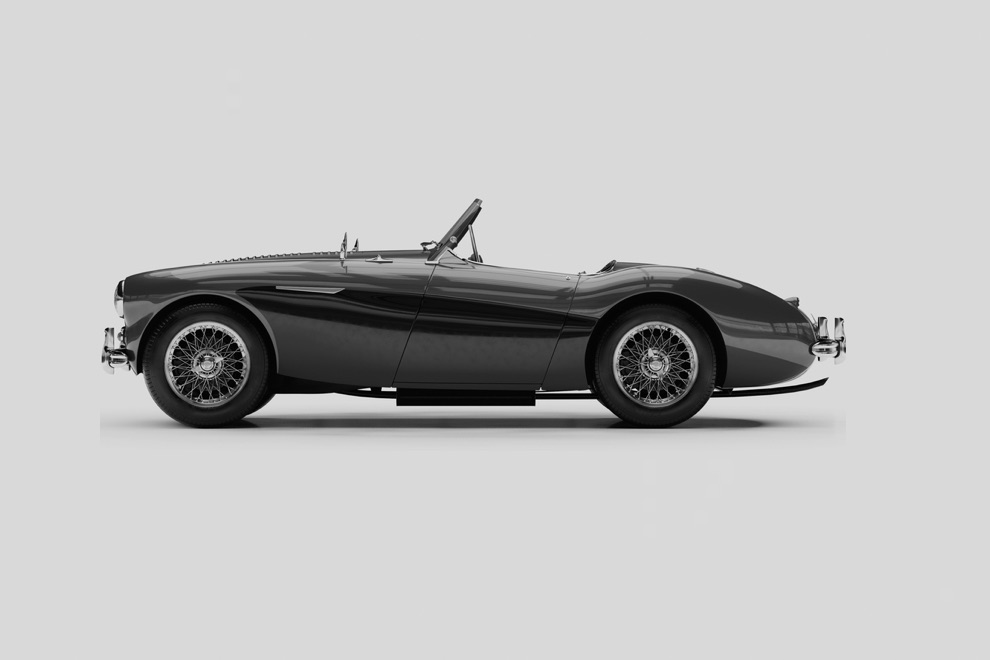 We are asked that question all the time.  The (legal and commercial) answer is, as it often is, “it depends”.  The better answer is probably “no, absent one of a small number of good commercial reasons”.

By equity we mean shares in private limited companies. And a share is what’s called a chose in action, which is a fancy term for a bundle of intangible proprietary rights.

Rights in that context mean the right to receive capital and income, and to vote.  Or, to put it another way, a share in the upside and a say in what the Company does.

If the Company goes bust, the equity holders rank behind creditors and lenders in recovering sums owed.

By contrast, a loan is an amount of money advanced from one party to another and a debt is an obligation on that second person to pay it back to the first.  Usually interest applies.

Debt ranks ahead of equity on a winding up.

With some clever drafting, a loan advanced from a lender to the borrowing Company can be structured to be “convertible”. That means it converts into equity – and changes from a debt to shares – on pre-agreed terms.

Where used and why…

Convertibles have been around for ages. But they have been used extensively in Silicon Valley over the last 30 years by angel investors and VCs going in at seed stage.  Why so?

Valuation: valuing early stage tech companies is more of an art that a science. If you issue shares, then they must be acquired at a known price – so an equity round is always therefore a ‘priced round’.  With a convertible, the lender effectively says she doesn’t know the price of the equity now but will loan in the funds which will then convert on the first significant equity round at a discount to the price of that round (usually 10% – 30%).

Speed of execution: equity rounds are document heavy, subscription agreements, shareholders’ agreements, new articles of association, legions of ancillary documents. Volume in the documentation usually results in higher lawyers’ fees. In its simplest form, a convertible could be expressed on one side of A4.

How’s that for efficiency?!

Convertibles can work well in some scenarios – the Company borrows £250k, it sits there as a liability and an asset (before being spent) on the balance sheet, and then if you raise a £5 million series A at £10 per share then the loan converts into shares at the discounted price.  Sounds good.

The rub lies around the edges.

An emergency funding round at a lower price than you had been intending could see the loan convert at an even lower discounted price and wipe out the cap table. The effect is the same as a full ratchet – the lender’s investment is priced at that emergency round price. In fact, it’s worse – the discount still applies.

Or if raising funds at a much higher valuation than was anticipated then even at the discounted price the debt may convert into a much smaller equity percentage than your investors were expecting.  Not an issue for the Company per se, but its converting investors (who supported the Company at the nascent, super high risk, stage by the way) will feel hard done by.

So the convertible instrument needs a pricing collar and a cap written in to set a worst case and best case scenario for what happens on conversion.

Your one side of A4 just got a lot longer.

Modeling what happens in Excel

You’d think it might be easy to model what happens on conversion of the debt in Excel.  Wrong.

Even if you want to have a go and code in the loan amount, the discount, the qualifying funding round triggering the conversion, the valuation and PPS for that, the cap and the collar you still don’t have all the variables pinned down. In particular, you don’t have the amount of money being raised on the qualifying funding round and you don’t know what the share numbers look like at that stage.

And that causes a technical legal problem because for the Company to execute the convertible instrument it needs to have first obtained authority from its shareholders to issue the equity on conversion on a non-pre-emptive basis.  That’s a problem because the shareholder resolution needs to have a specified maximum number of shares written into it, but you usually can’t tell upon executing the instrument what that number is going to be.

Ask any seasoned VC lawyer or corporate finance advisor about agreeing series A cap tables when you have to factor in a bunch of convertibles held by different people and they will say it is very often a car crash.  Whether through poor drafting of the convertible or disagreements as to the maths or conflict between different convertibles or sometimes all three, fairly regularly there is a bun fight around what the cap table at conversion should look like.

Where, you then ask, was that simplicity we thought came with convertibles?

You also need to think about the coupon – i.e. the interest rate – that applies to the principal sum loaned in.  And what if a funding round never occurs to trigger conversion?  And what happens to the debt if there is an early exit (i.e. a sale of the whole Company)?  Should the equity to be issued on conversion be the most favourably termed equity class issued as part of the round?  What about if the investor wants to call for the debt to be repaid at some stage?  What’s the process for that?  And what about raising funds from multiple investors using multiple convertible loan notes?  How do you legislate for the ranking between them?  And then does the investor want the debt to be secured?  Sometimes they do… which means you need a debenture which needs to be filed at Companies House.

Legislation for those scenarious needs to be written in to the instrument.  One side of A4 won’t cut it.

Investors sometimes cotton on to this. And they want some equity-like protections written into the convertible instrument. Consent rights, synthetic pre-emption rights, a board seat, information rights, warranties, and so on.

And writing in equity-like provisions into a convertible takes time and requires negotiation.  And the resulting provisions can’t conflict with your actual equity documents, so it can become quite an exercise.

Your one side of A4 just got a lot longer.

Which leaves you with…

Maybe you started with the best of intentions thinking raising funds from convertibles would allow you to reduce transaction costs and drastically reduce the volume of documentation to be drawn up and negotiated.

Convertibles don’t always work that way. By any means.

Use case for bridge financing

Convertibles can fulfill a useful function as a tool to provide bridge funding.

If a funding round is being negotiated but the company is running out of money then perhaps one of the existing investors who is following on in the new round might advance its funds early.

And so simply issuing the existing investor early with more shares at the price for the round won’t work for the investor because the round might not close (and the price paid can’t be lowered after the event).

Instead, the funds could be advanced under a convertible allowing the price to float and crystallize at the earlier of completion and abortion of the new round.  Think of the price per share in the same position as poor old Schrödinger’s cat.

Adding in a convertible increases cost and complexity for the new round overall, but the Company gets the money more quickly and locks in the funding from those investors willing to advance funds on that basis.

Use case where there ain’t no other choice

Unless you are the hottest company in town, you don’t get to tell the investors when to jump and how high.  If the investor is used to investing on the back of convertibles and won’t entertain an equity round then if you want her money you don’t have a choice.

In the US, a significant portion of seed investing has been done through convertibles.  And the pro-forma and horribly named SAFE produced by Y-Combinator is widely used.

Feedback in the US amongst advisors and companies on the outcomes arising from the use of SAFEs is by no means overwhelmingly positive.

Convertibles ‘can’ work in the sense of allowing the invested sums to qualify for EIS.  By ‘can’ here, we mean that an equity-type subscription agreement can be contorted so that it is made to fit the requirements of the EIS legislation, just about.  And of course it needs a different name – the ‘advance subscription agreement’ or an ‘ASA’.

Where we see ASAs used, it’s sometimes difficult to see why investors want to sign up to them.  The contortion of the convertible terms means that the investor loses many of the debt-related benefits (e.g. no interest).  And then the investors are very likely to be paying a higher, perhaps much higher, price for the equity once eventually issued.

UK venture capital deals have been traditionally executed using ‘priced’ equity rounds, using the well understood law in the Companies Act.  Any departure from that should be made with a full understanding of whether a convertible instrument can in fact provide a better alternative.

This piece was researched and prepared by Henry Humphreys.