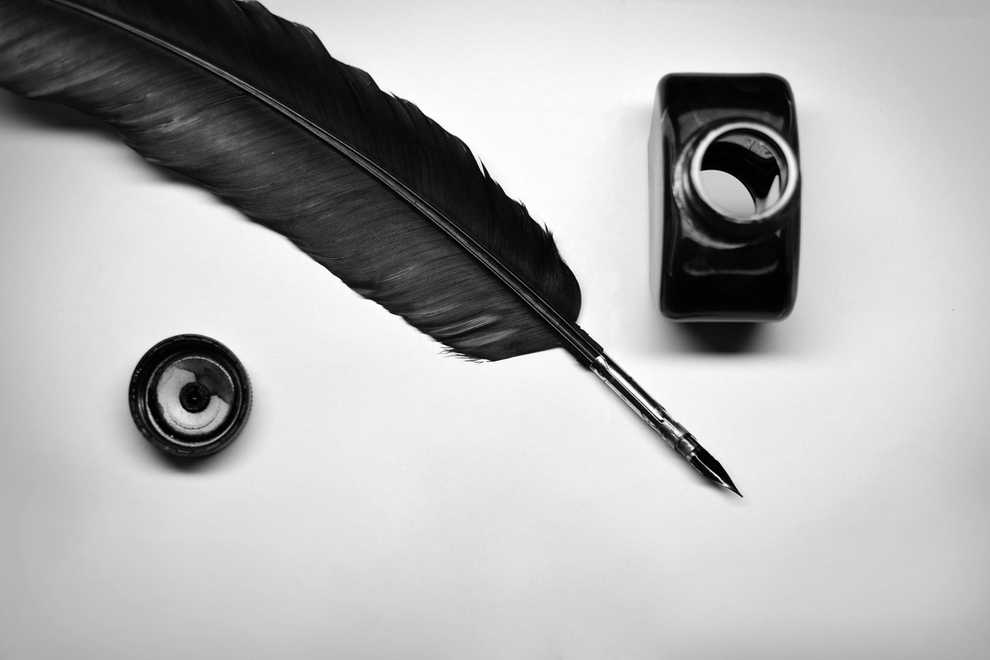 The end of wet ink for deeds? Law Commission opines on digital execution

The Law Commission (the “Commission”) has been taking a look at the validity of electronic signatures for quite some time.  We commented on the consultation published by the Commission in August 2018 (the “2018 Consultation”).

The Report finds that:

The Report states that an electronic signature is capable in law of being used to validly execute a simple contract where it is:

The Commission had already considered the validity of an electronic signature in the 2018 Consultation and had given a provisional green light on validity.

For so long as electronic signatures can show “an authenticating intention”, they shall be considered to meet the statutory requirement for a signature.

The legislative authority as regards the validity of an electronic signature was established by the Electronic Signatures Directive (the “Directive”).

At the time of the 2018 Consultation, legal practitioners questioned by the Commission said that they would prefer a clear legislative statement in order to avoid doubt on the matter.  The Report, however, did not consider that a further legislative statement is needed at this time, since the execution of simple contracts electronically has been trite law since the implantation of the Directive into legislation.

Execution of deeds – the law

Deeds, a type of contract, have a different story.

The Law of Property (Miscellaneous Provisions) Act 1989 (the “LP(MA)”) sets out the necessary conditions for creating a deed.  The relevant bits of legislation are set out below.

As regards the form of a deed, section 1(2) of the LP(MA) states that:

An instrument shall not be a deed unless:

As regards the execution of a deed, section 1(3) of the LP(MA) states that:

An instrument is validly executed as a deed by an individual if, and only if:

Deeds were traditionally executed via ‘wet ink’ at meetings where the parties and their witnesses were physically present, along with quills and fountain pens.

The relevant parties would sign and witness the document and the solicitors would then date the deeds.  The executed versions would then be scanned for circulation to all the parties.

That approach doesn’t work great for complicated cross-border deals or anything where the parties can’t be geographically proximate for the signing.

So advisors and parties started signing up signature pages separately from the full form of the documents.

Which went well until an unscrupulous advisor in the Mercury Tax case started collecting signatures and then subsequently tinkering with the final form of the documents.

The Court had a great deal to say as obiter about the execution of deeds.

The legal profession had a collective freak-out.

The process for exchanging executed deeds in a ‘Mercury Tax compliant manner’ is set out in a guidance published by the Law Society.  This says, in brief:

Execution of deeds – requirement for the witness to be “physically” present

Section 1(3)(a) of the LP(MA) states that a witness must be “present” in order to witness the signature.  Commentary on this point has been unanimous that “present”  in this context mean “physically present” – i.e. geographically proximate, literally witnessing the signature with your own eyes.

It was thought that deeds could not be electronically executed because the witness could not – by definition – be physically present.

Execution of deeds via a digital signing platform

Platforms such as DocuSign have proposed a solution.

‘In person signing’ allows signatories to choose a witness and allows the signatory to execute the deed in the presence of the witness, but only where the IP address and the time of signing by the signatory and the witness both match.

The IP address and the time stamp evidence that the witness did in fact use her own eyes to watch the signature being applied.

What’s more, the signatures, the IP addresses and the time stamps are all simultaneously wrapped up together with the full and final form of the contract.

Problem solved?  The Commission think so.

Creation of an industry working group

The Commission also propose that an industry working group be created by the Government. This group would consider the practical issues relating to the electronic execution of documents and would potentially provide best practice guidance for the use of the electronic signatures in the context of commercial transactions.

The Commission believes that, although the deeds require the presence of a witness upon signing, the law is clear that the requirement may not be satisfied by remote forms of witnessing, such as by video link.  There is not physical presence.  No geographic proximity.

Video witnessing would be achieved through a signing platform where the witness would be able to see the signature being affixed on the document.

The Commission proposes that the relevant legislation be reformed in order to for deeds to be witnessed by video link.  However, potential reform should only be discussed once the industry working group has been set up.

We aren’t so sure…

Video witnessing might be seen by some as a “sexy” alternative to physical witnessing.  However, the ‘in person signing method’ already works within the framework of the current law.

Are video calls as they currently work really a step up from that?  And if they are, doesn’t that mean that the video needs to be recorded and stored for the lifetime of the deed (12 years)…?

Video calling is still notoriously glitchey.  And back to that geographic proximity, that physical presence.  Our house view is that ‘in person signing’ is much more likely to be within the spirit of Parliament’s thinking when it was setting out the required procedure for executing deeds.

Ultimately, the witness is there to evidence the fact that the contract was signed by the party signing – an additional execution step for deeds which have a special status as contracts used for specific purposes.

We have been using DocuSign for the past two years.  The platform itself is intuitive, but there is a learning curve for those who are not digital natives.  Friction in execution sometimes occurs because of the following:

Platforms such as DocuSign are also vulnerable to being hacked (it happened in 2017).  All technology platforms face the same issue, however, and DocuSign’s 2017 breach was a loss of personal data rather than a much more sophisicated hack that altered the documents being executed.  In theory, a fraudster could hack the platform and tinker with the documents being executed – changing bank details for instance.

We do not have any ties to DocuSign. There are other platforms similar to DocuSign on the market (such as Adobe Sign, PandaDoc and hellosign) which provide the same kind of functionality.

We will keep a close eye on any further legislative developments regarding deeds and their execution and will follow the creation of the industry working group with great interest.

This piece was researched and prepared by Amir Kursun with input from Henry Humphreys.