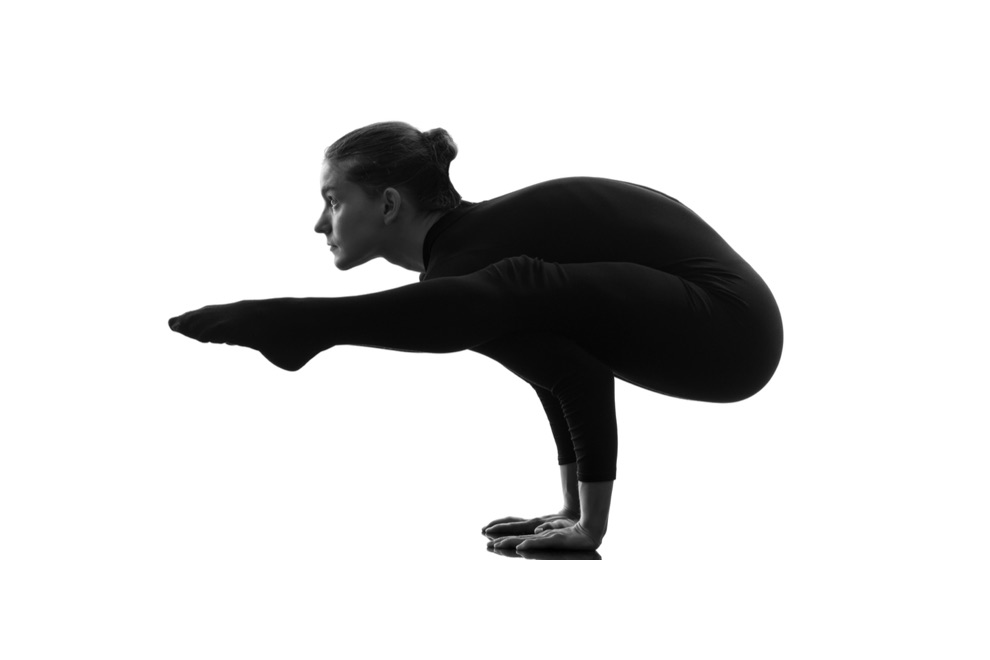 On 5 December 2019 we gave our take on the relative merits of raising funds using convertible loan notes (CLNs) and also mentioned what are called advanced subscription agreements (ASAs).

Investment into a company via an ASA is a pure equity agreement, albeit a somewhat contorted one.  It is usually designed to afford an opportunity for investors to pre-pay shares that will be allocated during a subsequent funding round at a discount to the (as yet unknown) pre-money share valuation on that round.

An ASA is not a convertible loan note which, in particular, legislates for a potential repayment of the loan in cash and for interest; monies invested through an ASA cannot be repaid in cash, and an ASA cannot provide for the payment of interest.

Under an ASA, shares will be issued to the investor at the next funding round subject to the investee company hitting a pre-determined target valuation on that future round.  Shares then eventually issued to the holder of the ASA – assuming that a qualifying investment round occurs triggering conversion – will then typically be issued at a discount of somewhere between 10% and 30% to the actual valuation for the round triggering the conversion.  A cut price deal for advancing the funds earlier.

There will normally be a long stop date for conversion under the ASA and – if the qualifying fundraise at the target valuation has not occured by then – a number of shares will be issued at a default valuation/price (i.e. without a qualifying round having been closed).

HMRC have traditionally been concerned that ASAs can look and feel like a CLN which is forbidden under the (generally unforgiving and punative potentially for even seemingly minor breaches) statutory rules for EIS and SEIS.

Nevertheless, investments pursuant to ASAs have been accepted by HMRC for the purpose of EIS and SEIS provided that they comply with strict rules.

On 30 December 2019, HMRC updated its Venture Capital Schemes Manual on ASAs and confirmed that an ASA can only qualify for EIS or SEIS relief under the following circumstances:

HMRC’s latest guidance confirms our opinion that one must not draft ASAs (hoping them to qualify for the tax reliefs) in an investor friendly way which makes them de facto debt-like instruments or at risk of being seen that way.

The investor must be ready to accept that the contortion required to draft the ASA to meet the EIS and SEIS requirements may make it less attractive and in fact it might be much easier all round not to use the ASA structure and simply to invest instead as a priced round.