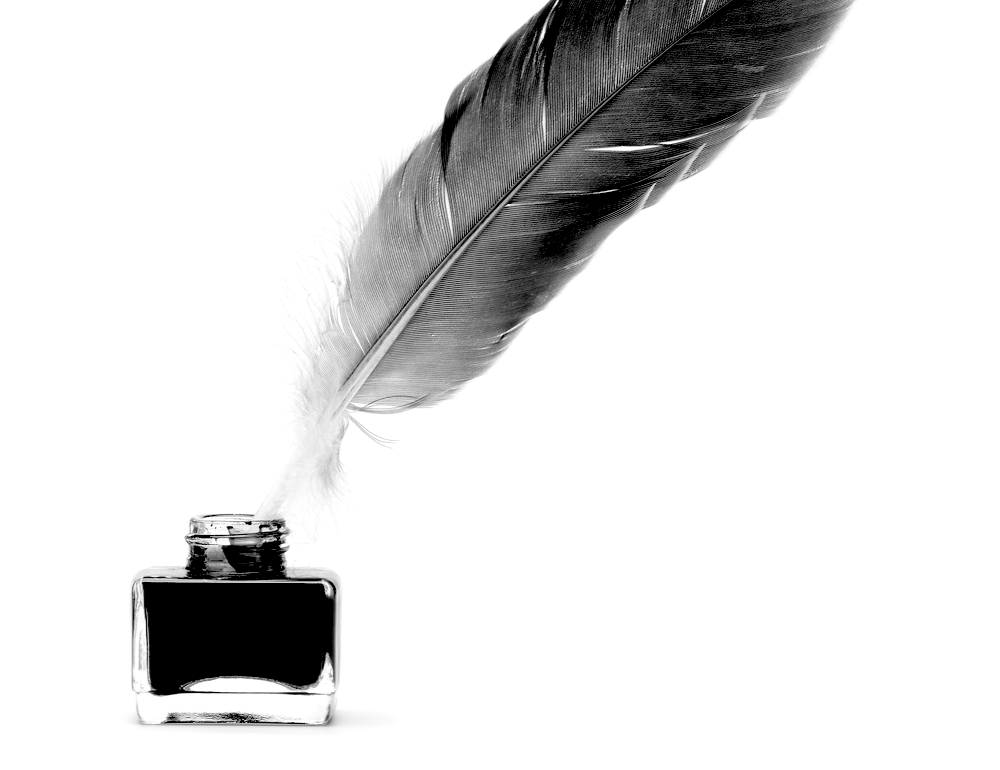 Deed execution continues its crawl out of the dark ages…

In November 2019 we wrote about executing deeds by way of electronic signatures.

Back then the Law Commission had just considered the meaning of “in the presence of a witness” when executing a deed.

That was the legal carbuncle that had bothered so many lawyers otherwise enthusiastic about e-signings, and which springs from section 1(3) of the Law of Property (Miscellaneous Provisions) Act 1989 (“LP(MP)A 89“).

The Law Commission confirmed what must have been an assumption of Parliament in the pre-internet dark ages of 1989: “presence” means “physical presence”.  I.e. a witness physically standing by your side watching you sign.  Deeds are important, serious, things; having someone there to record your signature gives that additional level of gravitas to proceedings and therefore the extent to which the parties are thinking about what they are signing up to.

But what the Law Commission also said was that e-signing solutions such as DocuSign can monitor and record “physical presence”.

And so just because signatures of the contracting party and her witness are affixed electronically that doesn’t necessarily preclude the valid execution of a deed.

The High Court recently had a look at an aspect of the execution of deeds in ‘Wood v Commercial First Business Ltd (in liquidation) (2019).

(The document itself was a mortgage deed.)

The counterparty who was the claimant challenged the validity of the deed.

Recap on the law

The LP(MP)A 89 provides that an agreement is validly executed as a deed (by an individual, as is the case here) if and only if:

The judge held that section 1(3) of the LP(MP)A 89 states that the signing party must execute the deed in the presence of a witness but such section does not impose the same obligation on the witness.

According to the High Court, it was the intention behind the LP(MP)A 89 not to include the same obligation on a witness.

What does this mean in practice?

That said, standard practice should always be to have parties and witnesses signing at the same time.  The circumstances where that is not possible and yet both are physically present are hard to envisage.  And more so with electronic signatures, where any major delay between the timing of the two signatures will look suspicious.

This piece was researched and prepared by Amir Kursun and Nick Westoll with input from Henry Humphreys.