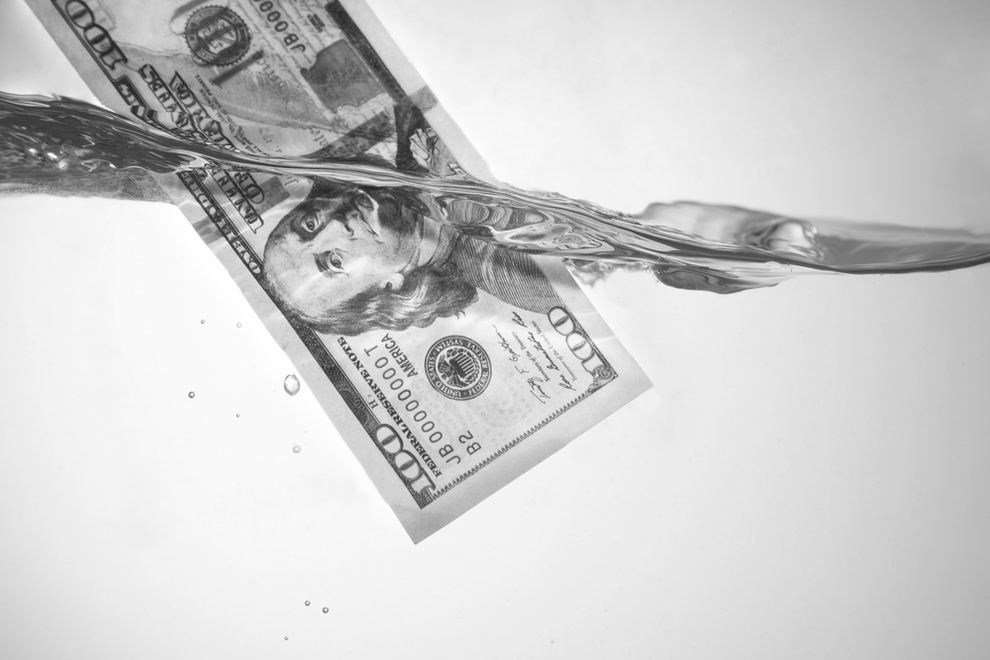 Who owns UK real estate?  If the owners are overseas then the Government wants to put them on a public register at Companies House.

In April we looked at the report published on 20 May 2019 (the “Report”) by the Joint Committee on the  Draft Registration of Overseas Entities Bill (the “Bill”) and specifically at the loophole that would allow trusts holding UK property to avoid registration on what will be a new register at Companies House.

Some of our clients have since been asking us to say more about what the Report says about the Bill and how the Joint Committee thinks it should be amended.

The scope of the definition should be amended in order to clarify which overseas entities would be subject to the registration obligations set out in the Bill. The current version of the Bill refers to an overseas entity as a “legal person under the law by which it is governed”.

The question as to whether an overseas entity has a legal personality will be a local law question needing to be addressed by in-country counsel.

Philip Freedman CBE QC (Hon) of the Law Society of England and Wales did not shy away from pointing out the cost implications of such a wide definition. However, he did also point out that “many overseas buyers are aware that they might have to produce such legal opinion and bear the costs”.

The Joint Committee, in order to deal with the wide scope of the definition, has recommended that the Bill also sets up a pre-clearance mechanism run by Companies House which would confirm whether an entity is registerable.

The Report also questioned the adequacy of the 25% threshold in shares or voting rights as the definition of beneficial ownership. Criminals could potentially use the 18-month transitional period prior to the Bill coming into effect in order to re-structure their ownership below 25%.

However, the Bill does give power to the Secretary of State to amend the threshold of the definition of beneficial ownership. This was drafted into the Bill in order to give flexibility if the anti-money laundering regulations change (which also currently require disclosure at the 25% mark) or if more complex ownership structures do emerge.

The 25% threshold proposed in the Bill is the same as that found in the UK’s ‘persons with significant control’ regime’.  The Report recommends that the relevant definitions of the PSC regime and those working so as to prescribe filing obligations on the new register should work in tandem; and if the 25% threshold in the PSC legislative mechanics goes down so too should it for the obligation to file on the new register.

The Joint Committee believes that including an event-driven update should be added to the Bill as well. This means that at an overseas entity would need to update or confirm their beneficial ownership each time a property disposition is made.

If an individual submits false information to the register, they will be liable to imprisonment for a term not exceeding 12 months or a fine (or both).

However, the Bill does not include specific verification requirements or tools for use in determining whether the information provided on the new register is true or false.  The Report highlights this as a key risk.

The Joint Committee has called upon the Government to look at the role of Companies House in verifying the truthfulness of entries made on the new register.

The Report also refers to the information already collected by professional service providers under anti-money laundering legislation and whether this can be used to cross check information submitted to this new register.  This could see the names of firms of accountants and law firms on the register as being the verifying entity through whom the information was submitted.

Under the Bill, an overseas entity would commit a criminal offence if it:

The Joint Committee believes that there will be hurdles to the enforceability of criminal sanctions due to the fact that such sanctions are very difficult to enforce abroad (if at all).

The Law Society of Scotland suggested that “a civil penalty might be more effective in practical terms, for example a judgement in a UK court […] could be enforced against other assets held in the UK”.

Overall, the Report says that the Bill lacks teeth and that any financial penalties may just be seen by criminals as a cost of doing business in the UK.

The Joint Committee is currently waiting to hear back from the Government as regards the contents of the Report.  The Bill has not yet been officially adopted as UK law and the next step in the legislative procedure is for the House of Commons to debate the content of the Bill and then vote on its approval.

According to the Report, the expected introduction of the Bill would be after July 2019 and the Bill itself should receive Royal Assent in mid-2020, with the register itself coming online in perhaps 2021.

If you would like to discuss the implications of the Bill for your business, then do please contact us at enquiries@humphreys.law.

This piece was researched and prepared by Amir Kursun, with input from the wider Transactional team.