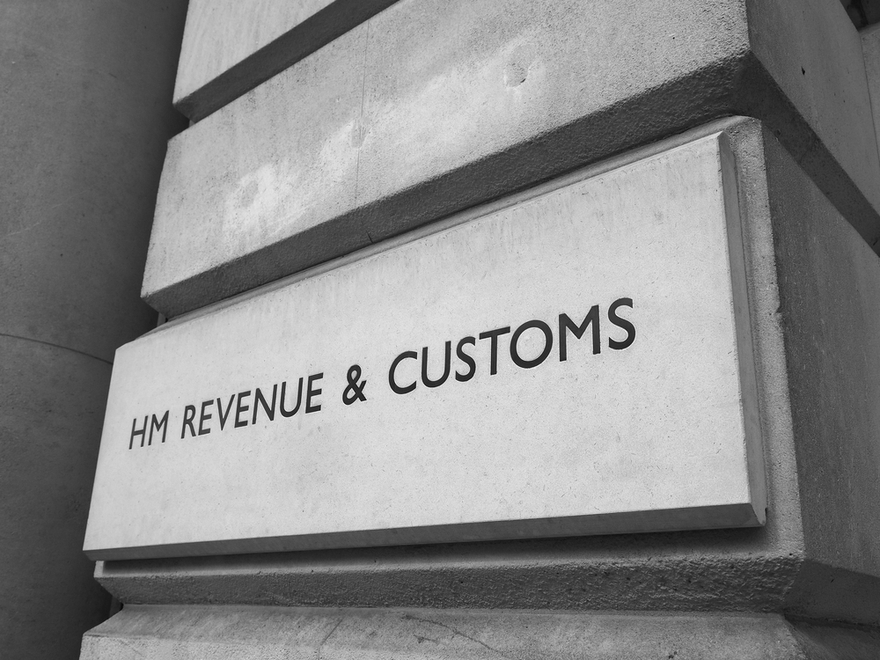 The Report’s key statistics are listed below: there has been a steady increase in the number of companies raising funds through EIS since 2010. HMRC believes that this increase is due to historically low-interest rates which resulted in increasing promotion and involvement from fund managers. The increase has also been linked to the changes made by the Government to the rate of Income Tax Relief during the 2011-12 tax year (from 20% to 30%).

HMRC has also highlighted the increase in the annual EIS investment limit for companies to £5 million during the 2012-13 tax year. This seems to have contributed to the doubling in funds raised using EIS between 2012 and 2014.

The 2017/18 tax year, according to the Report, can be considered as a milestone year since the total amount of funds raised through EIS was near a record-breaking £2 billion.

Thoughts on the stats…

The figures provided in the Report are very positive amidst a climate of uncertainty due to the UK’s imminent departure from the European Union. Investors and companies have taken advantage of the tax reliefs put in place by HMRC in order to accelerate growth within the tech space.

The steady increase in companies raising funds through EIS is also interesting in light of the 2015 changes to venture capital reliefs, with the aim of ensuring that such reliefs are focused on high-risk ventures in the early stages of development.  This would suggest that start-ups, as well as investors, have become more aware of the tax reliefs on offer, and of how to access them.

It will be very interesting to see whether the growth trend will continue during the 2018-19 tax year. HMRC is set to publish its next report on the use of EIS/SEIS funds next year.

For further information on how you can benefit from EIS/SEIS relief, and advice on tax reliefs generally, please contact enquiries@humphreys.law.

This piece was researched and prepared by Amir Kursun, with input from Annette Beresford.