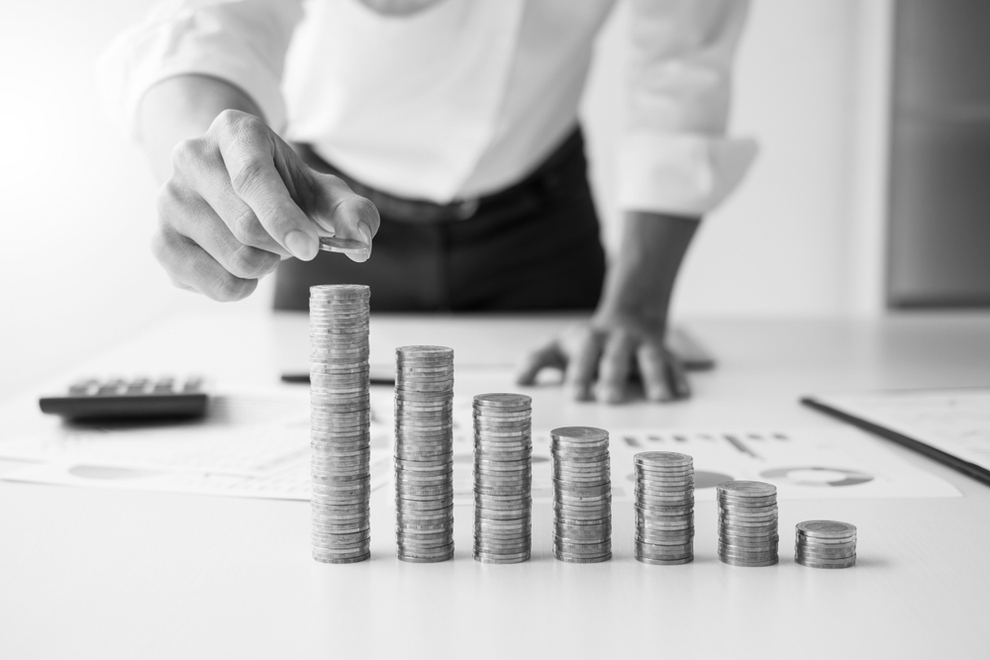 Be careful when warranting forward-looking projections.

The defendants – the ‘Sellers’ – were subsidiaries of Precision Castparts Corporation (“Primus”). The Primus group is a multinational manufacturer of complex metal components for the aerospace industry.

On 27 March 2013, Triumph and Primus entered into a share purchase agreement (the “SPA”) by which Triumph purchased the share capital of three Primus subsidiaries. The consideration paid by Primus under the SPA was US$ 76,530,145.

Two subsidiaries were based in Thailand and the third was based in Farnborough (“Farnborough”). Farnborough was operating its business under the National Aerospace and Defence Contractors Accreditation Program (“Nadcap”).

Following the acquisition, Triumph discovered a significant shortfall in the Primus’ expected revenue. This was due to the operational issues and delivery arrears at Farnborough which led to Primus reporting a significantly worse financial performance than forecast in various documents. Consequently, in December 2013, following a Nadcap audit, Farnborough lost its Nadcap accreditation.

Primus remained in debt despite Triumph having provided extra financial assistance. As a result, the Primus shares were “worthless”.

The SPA contained a number of operational and financial warranties.  Triumph sought damages limited to US$ 63,530,145 against Primus for breach of these warranties.

One of those warranties is the subject of this piece, and it read as follows:

“So far as the Sellers are aware, the forward-looking projections relating to the Companies have been honestly and carefully prepared”.

We have added the underlined emphasis so as to segment the warranty.  Each segment was addressed as follows below.

“So far as the Sellers are aware…”

The SPA defined the Sellers’ awareness as follows:

“…the actual knowledge of the Sellers after they have made all reasonable enquiries of [five named individuals], who shall themselves have made due and careful enquiries in respect of the aspects of the business of the [target companies] for which they are respectively responsible”.

The Court decided that the Sellers were deemed to have knowledge of the errors in the financial projections.

Had Primus had the opportunity to revise the language in the SPA, however, one wonders whether they would have defined “forward-looking projections” to include a narrower set of documents.  (Certainly, when on the sell- or investee-side of transactions you would always want to agree what any such projections actually were and on which the warranty bites.)

Meaning of “honestly and carefully prepared”

The term “honestly and carefully prepared” was also not defined in the SPA.  Dishonesty was not at issue and so it was the meaning of the term “carefully” that was considered.

The Court’s view was as follows:

“The plain and natural meaning of the words used is that the forward looking projections were warranted to have been prepared with care by those who had the required skills and knowledge. Primus did not warrant accuracy, only careful preparation.”

Judgment on the facts

The Court concluded that the forward looking projections failed to take into account, properly or accurately, key operational and financial assumptions such as the requirement for buffer stock to be built, the requirement for arrears to be reduced, increased labour and scrap costs during accelerated production and the consequential delay to production in Thailand.  At one point the model seems to have been updated – disastrously it would turn out – without updating the underlying assumptions.

The forward-looking projections failed to adequately model the known operational and financial position of the Primus companies as at October 2012.  There was a lack of careful preparation.  This was a breach of warranty from which Triumph had suffered a loss as the purchase price was put forward on the basis of the projections.

Triumph, therefore, succeeded in its claim.

Quantum – calculating the value of damages

The Court applied the principle that damages for breach of contract are intended to put a claimant in the position in which it would have been if the defendant had complied with the terms of the contract.

The damages to be awarded were therefore valued at the difference between the purchase price paid and the price that would have been paid had the projections been carefully prepared.

The Court then considered testimony from the expert witnesses as to what the financial projections should have said had they been “carefully prepared”.  There are many ways to value a company and the experts had looked at the net asset values, a valuation of cash flows discounted for risk and then valuations of similar businesses in the market.  The Court went with the discounted cash flow approach.

Putting this into practice on deals

Those two words – “carefully prepared” – ended up creating quite the volume of work for claimant and defendant, for their legal counsel and advisors, for their expert witnesses and for the Court.  The costs involved and time expended were presumably somewhat eye-watering.

Acting for anyone giving a warranty as regards the “careful preparation” of financial projections, assuming that it can’t be negotiated out, we would usually advise as follows:

If you would like to discuss more about this case, or about warranties in general, then do please contact us at enquiries@humphreys.law.

This piece was researched and prepared by Henry Humphreys and Amir Kursun from our Transactional team.