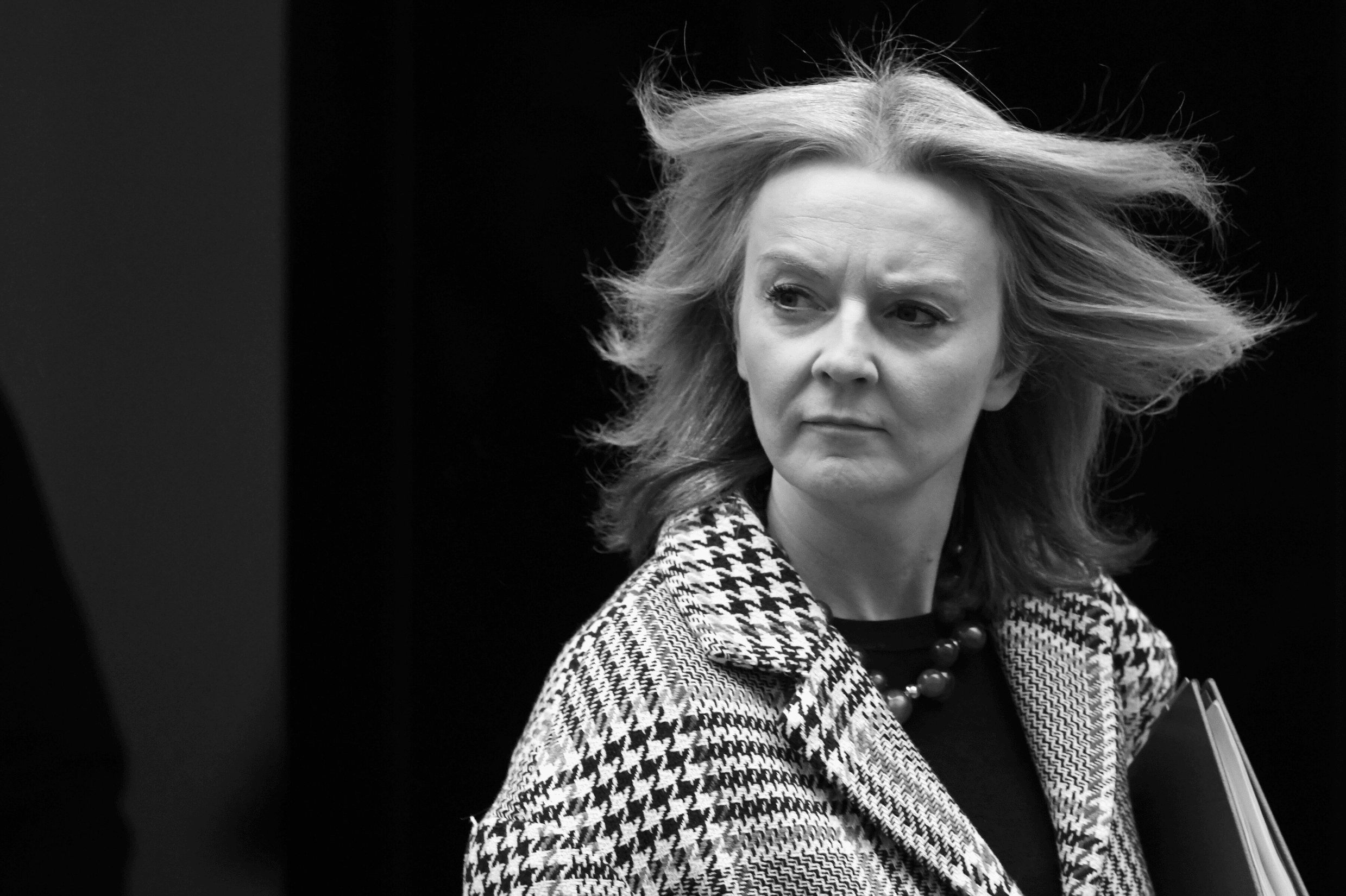 As for the U-turn, Prime Minister Liz Truss announced in a brief press conference this afternoon that the planned increase in the rate of corporation tax, which the recent ‘Mini Budget’ had sought to reverse (see here for our summary of the principal tax measures announced at the ‘Mini Budget’) would go ahead after all. This sees another key part of the ‘Mini Budget’ – and a flagship policy of Liz Truss’ leadership campaign – abandoned and threatens to derail the Government’s approach to economic policy even further.

While a detailed description of this measure, including any consequential changes, has not been published at the time of writing this piece, we assume that any measures that are tied to the increased corporation tax rate (which the ‘Mini Budget’ had also sought to reverse) are also reinstated to take effect from April 2023.  This includes the decrease to the rate of the Bank Corporation Tax Surcharge to counterbalance the corporation tax rise for financial institutions and the increase to the rate of diverted profits tax from 25 per cent to 31 per cent to maintain a 6 per cent differential with the main rate of corporation tax.

The wider question is: where do we go from here?

In today’s announcement, the Prime Minister emphasised that the Government would continue to pursue its growth agenda, while acknowledging that the markets had been spooked by parts of the ‘Mini Budget’ going “further and faster” than they had been expecting and that some reassurance was necessary.

So far at least, such reassurance is limited to today’s U-turn on corporation tax, the previous U-turn on the top rate of income tax (on which we reported here), the Chancellor’s replacement with Jeremy Hunt and the promise that detailed OBR forecasts will be published on 31 October 2022.

It is also worth noting that the Government has recently changed its position on what are perceived to be ‘windfall profits’ of renewable energy producers who have been benefitting from increased energy prices without having to buy expensive fuel to produce the energy.  From January 2023, such ‘windfall profits’ are set to be restricted by ‘cost plus’ revenue cap (with further detail yet to be announced).  This has been described as a ‘windfall tax’ in effect (although it will not actually raise any tax revenues), despite the Government previously ruling out any further windfall taxes on energy companies.

Taken together with the appointment of Jeremy Hunt as Chancellor, will these measures be enough to calm the markets?

Today’s announcements did not go as far as some had expected.  As things stand, the Government is persisting with the cancellation of the 1.25 per cent increase to the rates of National Insurance contributions and the 1.25 increase to the rates of income tax on dividends (which each took effect from April 2022 and are set to be reversed with effect from November 2022 and April 2023 respectively).  The breaks from stamp duty land tax announced at the ‘Mini Budget’ also remain untouched.  But if the present turmoil persists, there will be pressure to dismantle the recent ‘Mini Budget’ even further.