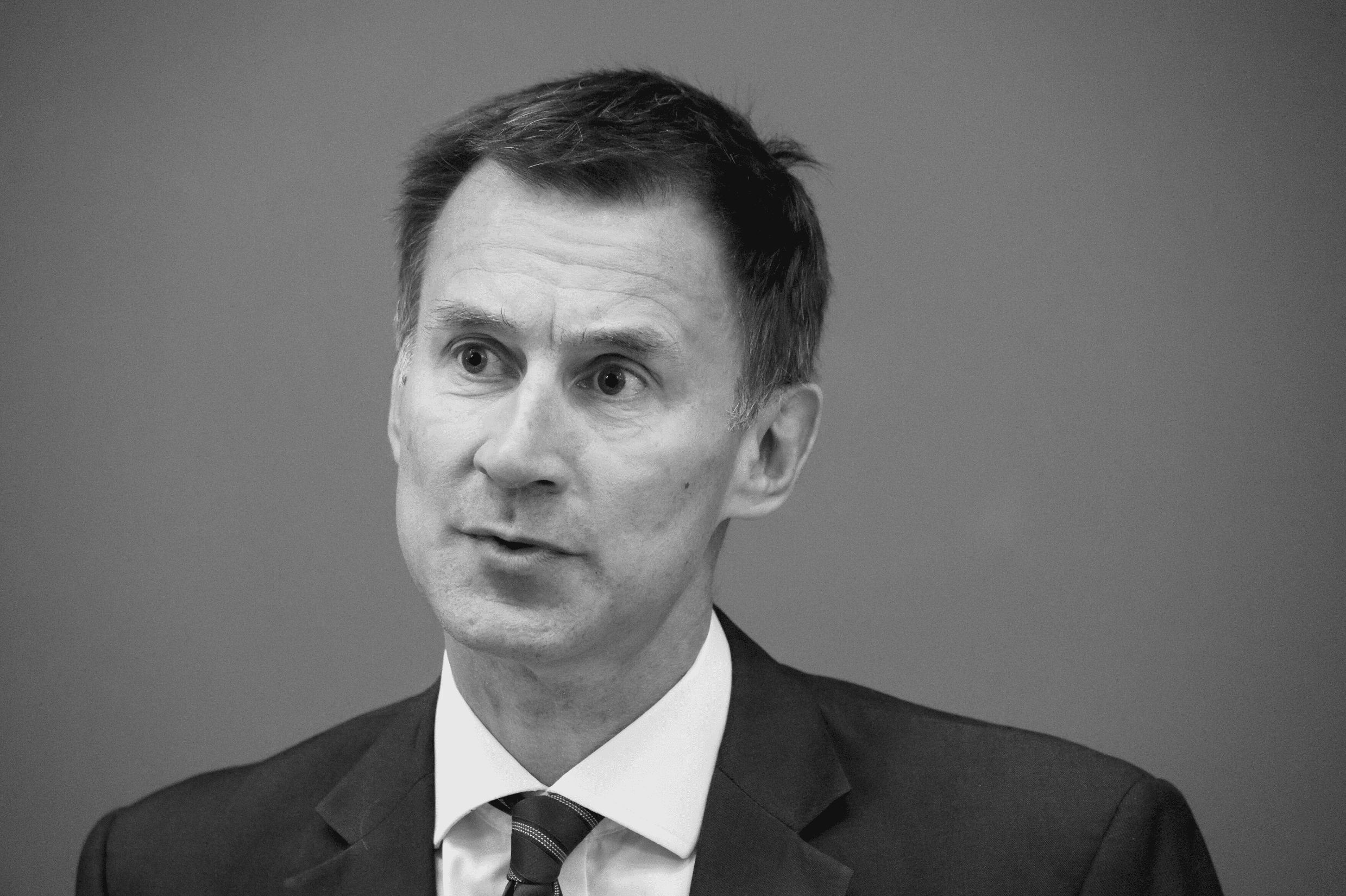 The ‘Un-Budget’: an almost complete reversal of the 2022 September ‘Mini Budget’

Following the Government’s second U-turn on 14 October 2022 (on the rate of corporation tax) and the appointment of Jeremy Hunt as new Chancellor (on which we reported here), the next fiscal event was expected for 31 October 2022 when the OBR forecasts are scheduled to be published.  However, Monday 17 October 2022 started with the news of an emergency statement by the new Chancellor which confirmed an almost complete reversal of the principal measures announced at the recent 2022 September ‘Mini Budget’.

Given its nature, today’s statement has been termed an ‘Un-Budget’ by some, and it is perhaps worth starting this brief report with principal tax measures that have NOT been scrapped.

Principal tax measures previously announced by Kwasi Kwarteng that (as of today) will still be going ahead are the following:

Further details of these measures can be found here.

The list of measures that have been reversed (including the two previous U-turns) is rather longer, with the main points being the following:

Other measures that have been cancelled

In addition to the tax measures, the energy price guarantee will now only remain in place until April 2023 (rather than for two years).  The Treasury will carry out a review to determine what should be done from April 2023 to protect the most vulnerable.

It has been reported that the combined effect of the reversed measures is an estimated saving of £32 billion.

The markets’ initial response to today’s announcements has been positive, but whether confidence has sufficiently been restored for a longer period of calm remains to be seen.  We still have the OBR forecasts to come (with publication being scheduled for 31 October 2022), presumably with information on how any remaining funding gap will be closed.

Prior to today’s announcement there had been rumours about an estimated £70 billion black hole in public finances, and Jeremy Hunt ended his short speech with a warning of further difficult choices ahead.  He repeated that message in his address to the House of Commons in the afternoon and emphasised again that “nothing was off the table”.  All that seems certain at the moment is that there is more to come.