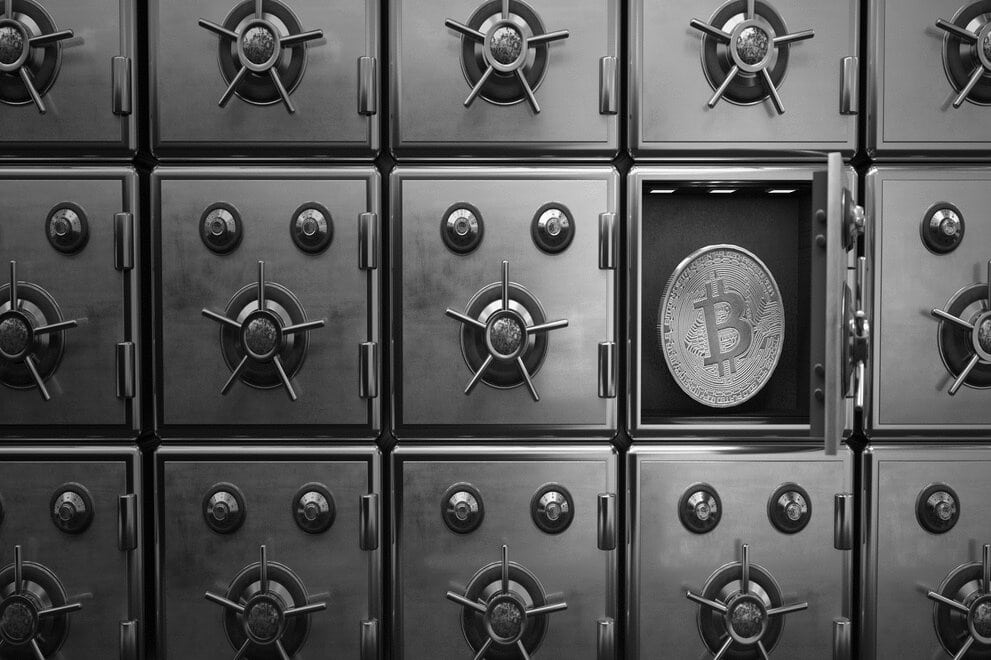 A new digital currency for the UK?

On 19 April 2021, the Bank of England and HM Treasury announced the joint creation of a Central Bank Digital Currency (CBDC) Taskforce to coordinate the exploration of a potential UK CBDC.

This would be a new form of digital money issued by the Bank of England, for use by households and businesses. It would exist alongside cash and bank deposits, rather than replacing them.  With the use of cash declining (in particular during the pandemic) and crypto currencies becoming increasingly popular, the Bank has been concerned about the risks of “private money creation” and sees the establishment of a digital currency of its own as a possible means to counter those risks.

If a CBDC were to be introduced, it would be denominated in pounds sterling, just like banknotes, so that £10 of CBDC would always be worth the same as a £10 note.

The full Bank of England and HM Treasury announcement is available here.

In terms of substance, it appears that there has been no change of HMRC policy.  The new manual largely repeats the previous guidance, albeit in a more user-friendly format and expanded by some additional sections. For example, the manual includes a new section on “exchanges and exchange fees” and a new section on “staking” (which has evolved as a more energy efficient alternative to mining for supporting a blockchain and earning rewards).  There is also an entire new chapter on compliance, although most of its content is restricted.

It remains the case that there is no separate set of rules governing the taxation of cryptoassets, and that existing rules and principles of taxation therefore apply.  The available HMRC guidance is a starting point for clarifying how this should work in practice.

It is worth noting that the previous guidance was more or less limited to “exchange tokens” (such as Bitcoin), i.e. just one type of cryptoassets. The introductory section of new manual refers to four main types of cryptoassets, being exchange tokens, utility tokens, security tokens and stablecoins, while acknowledging that “the tax treatment of all types of tokens is dependent on the nature and use of the token and not the definition of the token”.  While subsequent sections generally refer to “exchange tokens” only, a similar approach would be expected to apply to other types of cryptoassets (in the absence of specific guidance) unless this does not fit with the factual matrix.

As regards the availability of venture capital reliefs for early-stage businesses using cryptoassets or distributed ledger technology, the new manual provides no further clarification. The relevant section essentially repeats the previous guidance that it is uncertain whether the following activities could be “qualifying business activities”:

The guidance also repeats the warning that “in some circumstances HMRC may decline to give an opinion in response to an advance assurance request because the factual uncertainty involved is too great”.  We have heard anecdotally that HMRC are currently taking a restrictive approach where crypto businesses are unlikely to be accepted as qualifying for venture capital reliefs.

This piece was researched and prepared by Annette Beresford with input from our wider Blockchain & crypto team.