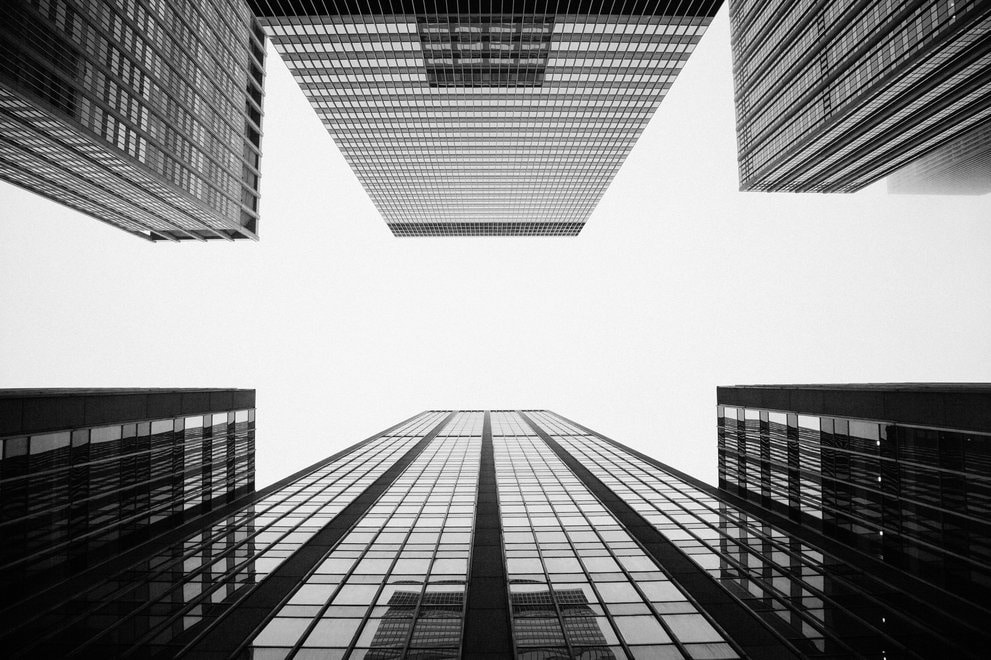 HMRC confirms that employee share schemes are as attractive as ever

HM Revenue & Customs recently published statistics on the use of employee share schemes (“ESS”) by companies during the 2018/19 tax year (the “Report”).

ESS are used by companies in order to incentivise a workforce by awarding employees with shares or options to purchase shares. These are primarily:

The key statistics reported by HMRC for the 2018/19 tax year were as now follows.

HMRC approved share plans continue to be extremely popular amongst UK corporates and highly valued.  The tax relief quoted in the Report provides evidence that companies with such plans have been increasing in value since options tend not to be exercised unless the relevant company has increased in value or achieved an exit.  Whether this will be maintained following the COVID crisis remains to be seen.

It is noteworthy that EMI share schemes have been the driving force behind the increased adoption of HMRC approved share schemes by companies. UK corporates have widely adopted EMI share schemes as a reliable method of incentivising their respective workforces.  It would be a real shame if there was any further reduction in value of the tax relief available for such schemes.

This piece was researched and prepared by Amir Kursun, with input by Jeremy Glover.