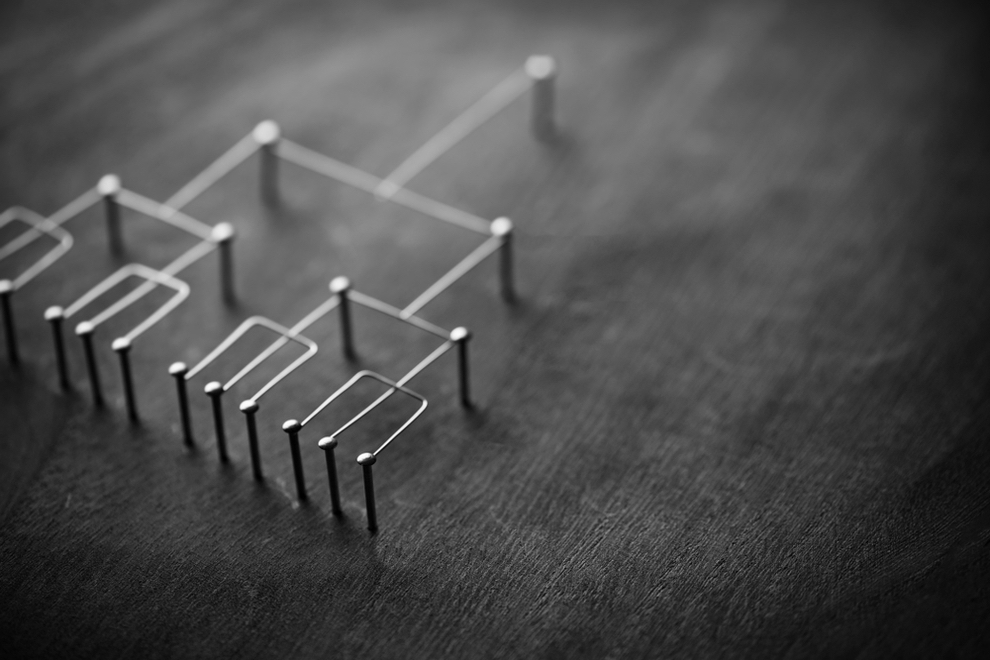 Despite Brexit, the UK remains committed to implementing the directive. HM Revenue & Customs (“HMRC”) published draft regulations on 22 July 2019, together with a consultation on the draft. The closing date for comments is 11 October 2019.

Where a cross-border arrangement meets certain hallmarks indicating that the arrangement is used (or could potentially be used) to avoid or evade tax, an obligation arises upon any intermediary involved in relation to that arrangement (or the taxpayer themselves) to make a mandatory disclosure to the relevant domestic tax authority. This information will then be subject to automatic exchange with other tax authorities in different EU jurisdictions.

DAC 6 limits the scope of “tax advantage” to member states, however the HMRC draft regulations extend the scope to non-EU jurisdictions.

HMRC defines a “cross-border arrangement” as one materially relevant to more than one jurisdiction.

It should be noted that an obligation to disclose may arise by reference to the hallmarks even where no tax advantage has been obtained or intended and that DAC 6 could therefore catch  ordinary commercial transactions such as cross-border leasing, securitisation structures, certain types of reinsurance and many standard group corporate funding structures, all which may be reportable.

A principal point to take away is that the disclosure obligation imposed by DAC 6 is significantly broader than what might be expected.  The common sense assumption “I don’t get involved in tax avoidance so DAC 6 can’t possibly apply to me” could lead to the wrong conclusion (and a sizable penalty).

Five separate categories of hallmarks are provided in the directive, all of which are subject to mandatory disclosure:

(Summarised in greater detail with examples in the consultation.)

HMRC has sought to further clarify which types of arrangements fall under each category in the draft regulations, however there are still a number of areas where this remains unclear.

Some of the hallmarks are based upon the ‘main benefit’ test, which questions whether a ‘tax advantage’ is the main benefit, or one of the main benefits which a person may reasonably expect to derive from the relevant cross-border arrangement. The intention of the taxpayer and/or intermediaries (and whether a tax advantage is actually obtained) is irrelevant, the test is objective.  Other hallmarks apply regardless of whether the main benefit test is met.

For the purpose of applying the main benefit test, a tax advantage will be ignored if the tax consequences of the relevant arrangement are entirely in line with the policy intent of the legislation on which the arrangement relies.  This means that the use of certain products which are intended to generate a beneficial tax outcome (such as ISAs or pensions) will not inherently mean that the main benefit test is met.

Intermediaries and the taxpayer

Where an obligation to disclose arises under the directive, the details of the arrangement and persons involved that are required to be disclosed are broadly as follows.

Identification of all taxpayers and intermediaries involved, including:

Where the first step of a reportable arrangement is implemented on or after 25 June 2018 and prior to 1 July 2020, any report must be submitted by 31 August 2020 (which is the earliest reporting deadline).

DAC 6 confers discretion to member states in determining penalties for non-compliance. HMRC has based the penalty regime in the draft regulations upon the existing penalty regime under DOTAS (disclosure of tax avoidance schemes).

As such, penalties include daily fines of £600, tribunal-imposed fines of up to £1 million, and other fixed penalties with varying conditions surrounding the right to appeal. A defence of ‘reasonable excuse’ is permitted in the event of failure to comply.

The draft regulations are currently due to come into force on 1 July 2020 but have retrospective effect from 25 June 2018.

This piece was researched and prepared by Annette Beresford, with significant input from Kieron Glover who joined Humphreys Law for two weeks as a paralegal during summer 2019.