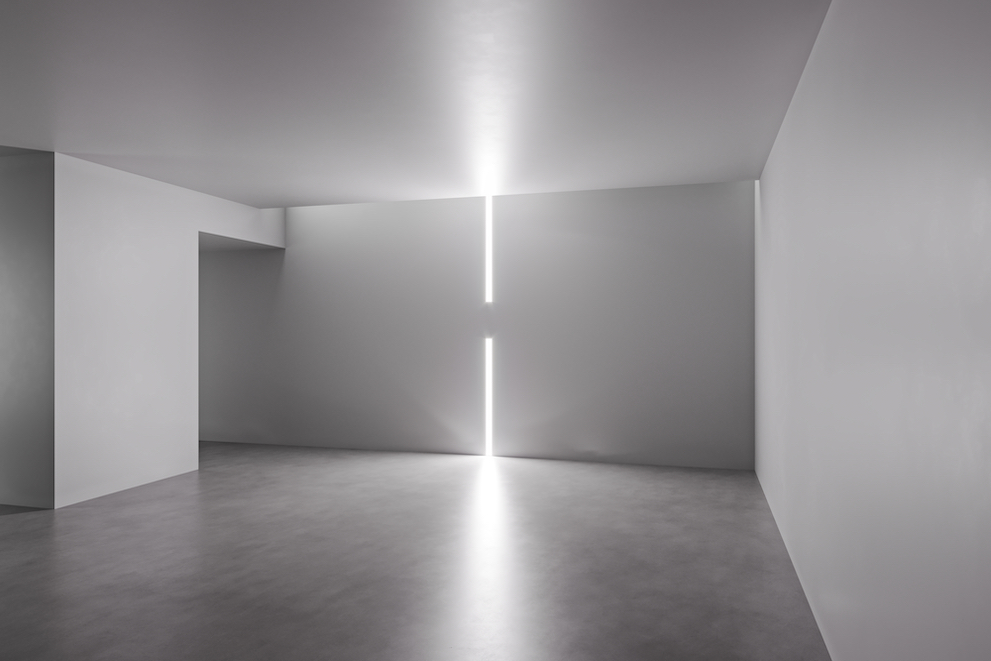 The UK is hurtling towards a no-deal Brexit, the 29 March departure date is now just weeks away.  From December last year on, our take at HLaw was that the practicalities of a cliff edge or hard Brexit had started to dawn on Parliament as well as just about anyone else following the story, be they for ‘remain’ or ‘leave’.

Perhaps many had thought that there would be a great crescendo at the last minute and a deal would be thrashed out, in the manner of key decisions taken at a summit – and that still might happen.  But what is clear is that leading up to 29 March and presumably for many years thereafter there will be a wave of legislation needed to cauterize the UK statute book and make it fit for purpose; and then – faced with what are obviously sub-optimal WTO rules in many areas – there will be deals to be struck with the EU and all major trading nations on the widest possible range of subjects.  We wrote further on the cauterization as will relate to UK company law in our latest bulletin featured below.

Bored of Brexit?  We ain’t seen nothing yet.  From what we are seeing, however, Brexit is not stopping tech and media businesses and investors doing deals.

What we have seen is increasing interest from US corporates looking at and acquiring UK businesses, incentivised by the cheap pound; and the UK is still seen as a stepping stone into continental Europe for many – we report on our client Vivaldi Group’s acquisition of Gravity Thinking below.

Last year, Pitchbook reports, VC funding in Europe exceeded the €20 billion mark, albeit driven by larger deals in fewer numbers.  More than a fifth of those deals included a corporate investor; corporates using cash on the balance sheet to make significant minority investments is on the rise – we report below on JLL’s tech fund investing alongside our client Downing into PropTech venture Hubble.

And then, on the sell-side of M&A transactions, what we are hearing is that Brexit is much less a worry than the prospect of a Corbyn-led Labour government coming into power and tearing into entrepreneurs’ relief in particular.  Fast expanding businesses doing things slightly differently in existing markets don’t seem particularly worried about Brexit – we report below on our client Digme Fitness acquiring Tribeca Studios as part of its continued acquisition and growth strategy.  Uncertainty can be a stimulus for consolidation, it would appear.

This, then, is the opportunity but also perhaps the lasting regret of Brexit – while the UK Parliament and media turns itself inside out in a period of extreme existential turmoil, the EU and the rest of the world carries on doing deals – see our thoughts below on why Dyson investing in Singapore is a smart move.

Technology in particular continues to burn so very bright wherever it can find a home offering light touch regulation, access to capital and the requisite talent pushing the best ideas forward.  Right now, the UK remains a very good place to run a business and that will remain so whatever happens on 29 March.  On the other side of the Channel, Berlin, Paris and Brussels are clearly scanning wider horizons and thinking about how digital business in Europe can go up against the US and China – we also report on that below; and perhaps if Parliament can someday revert to business as usual then it can start looking seriously at how the UK participates and competes in that race.

We count HLaw as a nimble, technology enabled, firm and are well placed to adapt and move quickly with our clients whichever way events unfold on 29 March and thereafter.  If you would like to discuss any of the issues and themes covered in this newsletter then do please reach out.

Read the rest of the HLaw newsletter for February 2019 here.